David Wagner is this week’s cover star, as Town celebrates his appointment on 5 November 2015. The Terrier looks back through his timeline at some of the best moments in his tenure at the Club so far, including promotion to the Premier League and THAT goal at Stamford Bridge last season.

Philip Billing is this week’s main player feature, opening up about moving from his hometown, Denmark, to Huddersfield aged just 15 to chase his dream of becoming a professional footballer. He talks about working his way up through the ranks at the Academy thanks to his coaches and making his debut for the First Team in 2014.

Right-back Florent Hadergjonaj tells us why he’s never been to a concert in the ‘Past, Future, Present’ feature, and Aaron Mooy reveals all about his teammates.

The Terrier includes a feature with Dale Tempest, a former striker who played for both Town and Fulham during his professional career. He talks about scoring 27 goals for Town and why David Wagner’s achievements at the Club are so unbelievable.

This week’s Terrier also gives you more information about the new benefit you can enjoy as a B&W Foundation member, an exclusive insight into Andy Booth’s substitute appearance against Fulham in 1992, and details about the Town Foundation’s annual ‘Ladies Lunch’ at the end of this month.

Not only this, but former Fulham defender and pundit, Tony Gale, gives an insight into what Town should expect when facing Slaviša Jokanović’s side.

You can purchase a copy of the special programme from around the John Smith’s Stadium, the Stadium Superstore and from the PPG Canalside Fanzone.

The programme, printed by Ignition, will cost £3.50 for 84 pages of exclusive Town content ahead of the 8pm kick-off at the John Smith’s Stadium. 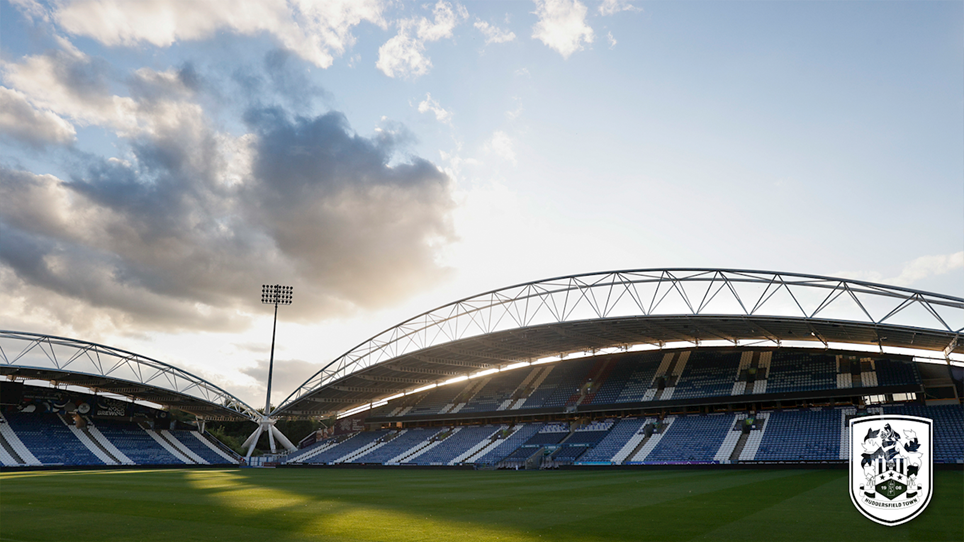 WANT TO BECOME A PROGRAMME SELLER?


Get paid and watch the game for free