- Young supporters can play on FIFA 19 in the #GAMEBus
- Town fans can have pictures with the Premier League trophy
- Perrys Fanzone starts at 5.30pm at PPG Canalside

Huddersfield Town fans will be able to have their picture with the Premier League Trophy at the Perrys Fanzone.

Come down to the Perrys Fanzone ahead of the Fulham game and you'll be able to see the trophy in all of its glory.

Not only that! Supporters of all ages can come and show of their skills on FIFA 19 in the #GAMEBus at the Perrys Fanzone.

The Perrys Fanzone starts at 5.30pm and supporters will then be able to board the bus and take control of the likes of Aaron Mooy, Lionel Messi and Eden Hazard, whilst competing against other Town fans. 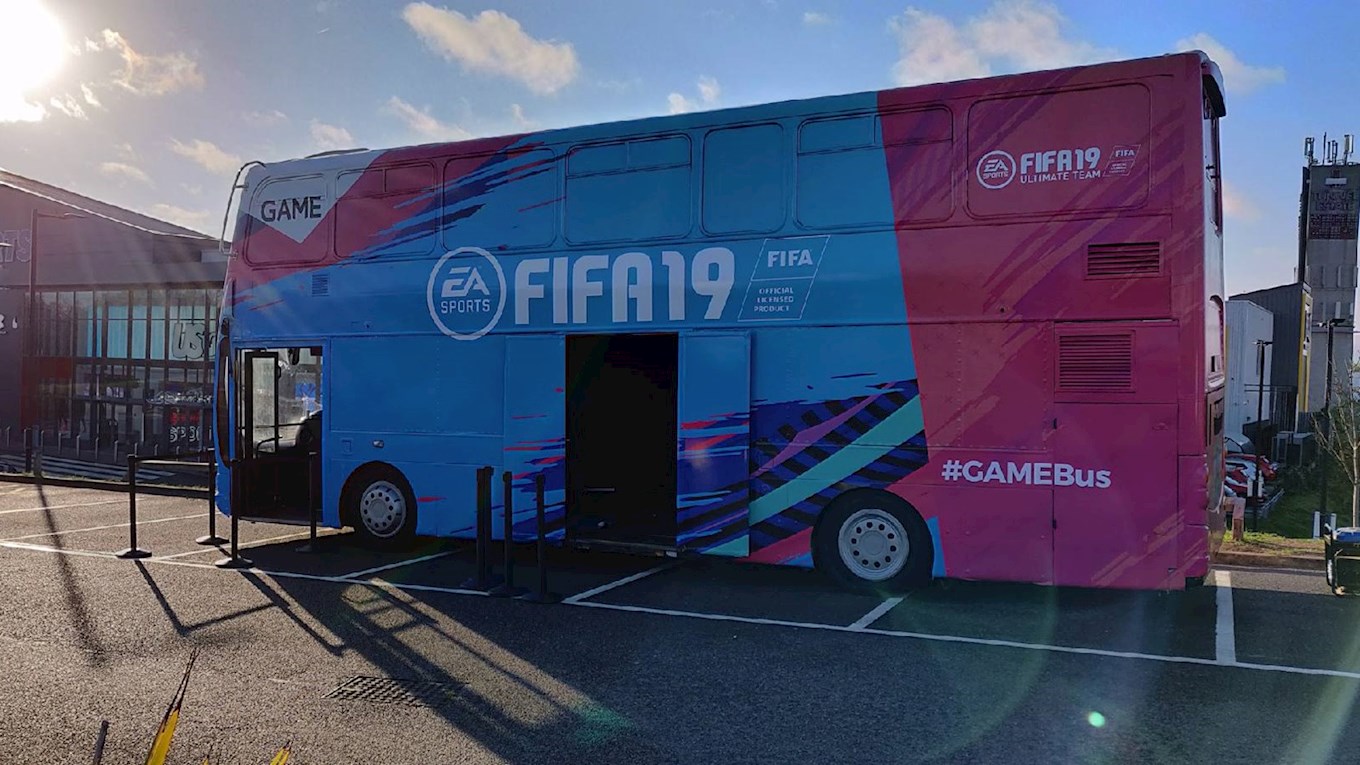 If that doesn’t take your fancy, then come down for Boothy’s Beer & Banter at 6pm! Town’s Commercial Director Sean Jarvis will be joining Club Ambassador Andy Booth on stage, so make sure you come armed with questions; it’ll certainly be interesting!

Fancy some food before the game? Come and take your pick from the match day menu at PPG Canalside.

There’s also a variety of drink options! You can choose from RoadBloc (Holmfirth business that will sell special coffee and hot drinks from a bright yellow Land Rover), Magic Rock (selling official Town beers) and a full bar inside PPG Canalside.

The Perrys Fanzone is free for supporters to attend and keep checking @perrysfanzone on Twitter as more activities keep getting confirmed.