One lucky Huddersfield Town fan got the shock of his life when he found out he’d won £20,000 from the Blue & White Foundation’s £20k draw night!

Christopher wasn’t attending the night and didn’t know he had won until this morning (Friday 9 November 2018)!

After receiving the great news on the phone from the Promotions Department, Christopher agreed to collect the cheque at half-time during the Club’s Premier League game against West Ham on Saturday (10 November 2018).

He’s a very worthy winner as he’s been a Blue & White Foundation member since 2004 and is a Season Card holder alongside his wife, daughter and grandson!

The reveal of the big prize capped off another fun-filled evening for Blue & White Foundation members, who were treated to a ‘Bullseye-style’ night, hosted by Town’s match day announcer, Paul Ramsden. 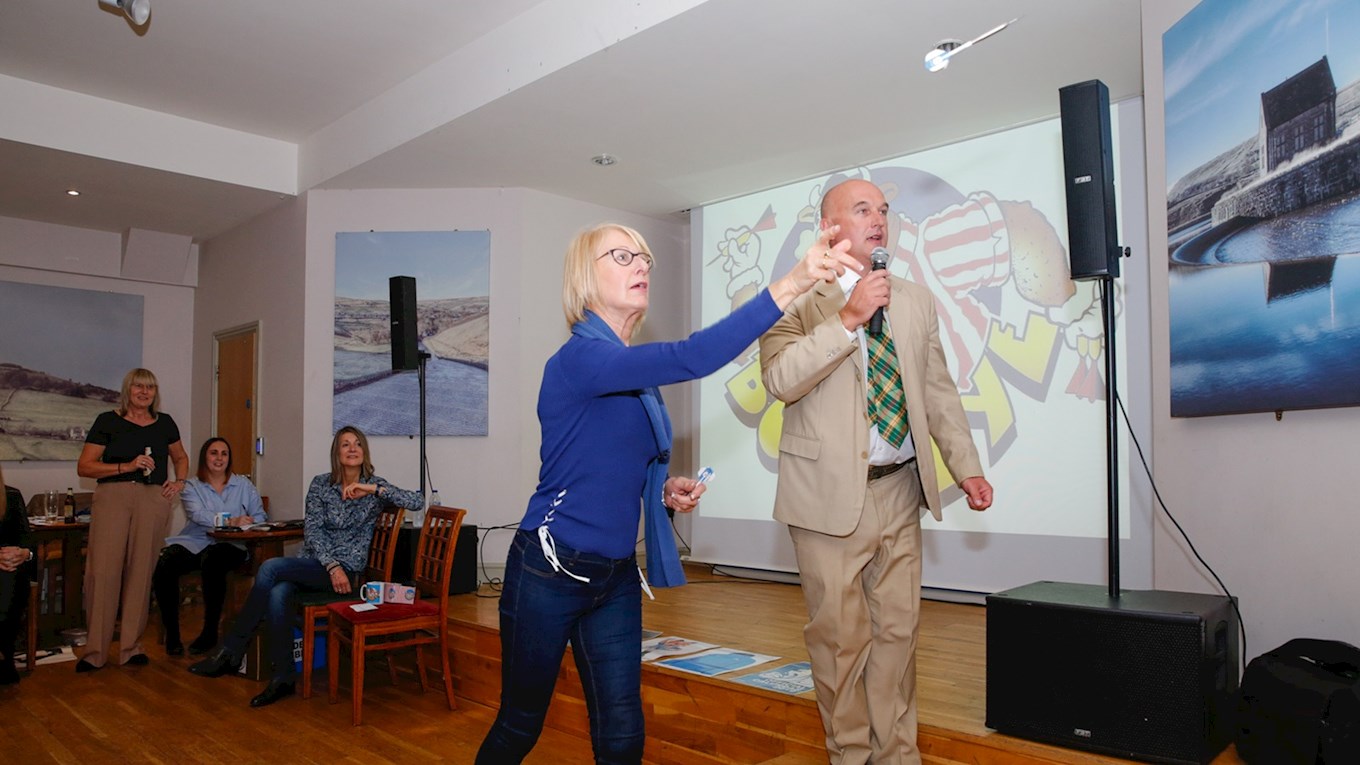 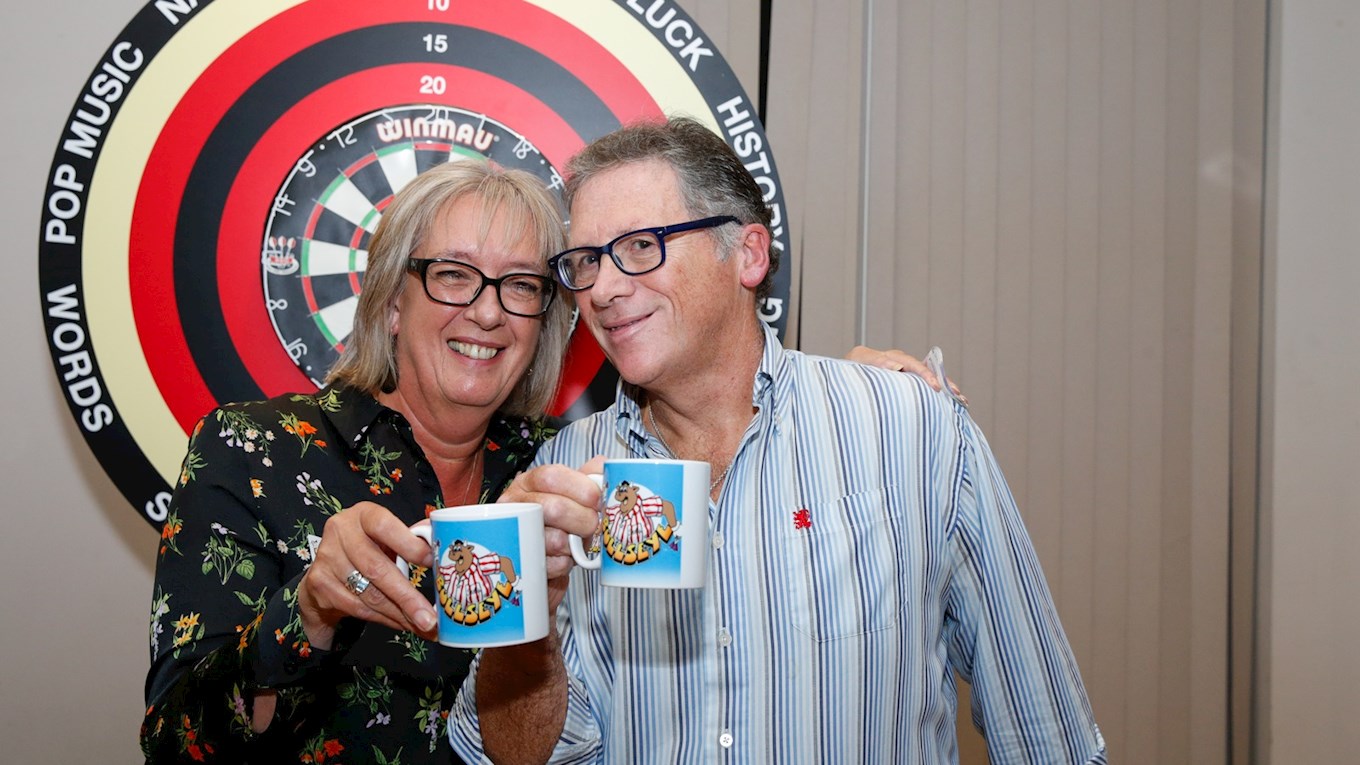 Neighbours Jane Leonard and Christine Woolley were the overall winners and won a calendar, a shower jacket, a gnome and a Moment in Time book, however, in the spirit of the game, they gambled the merchandise they’d already won against Bully’s star prize of two first class tickets and a five star hotel for two nights in London, which was kindly donated by Small World Travel and London North Eastern Railway. However, the pair lost and went home with £109. 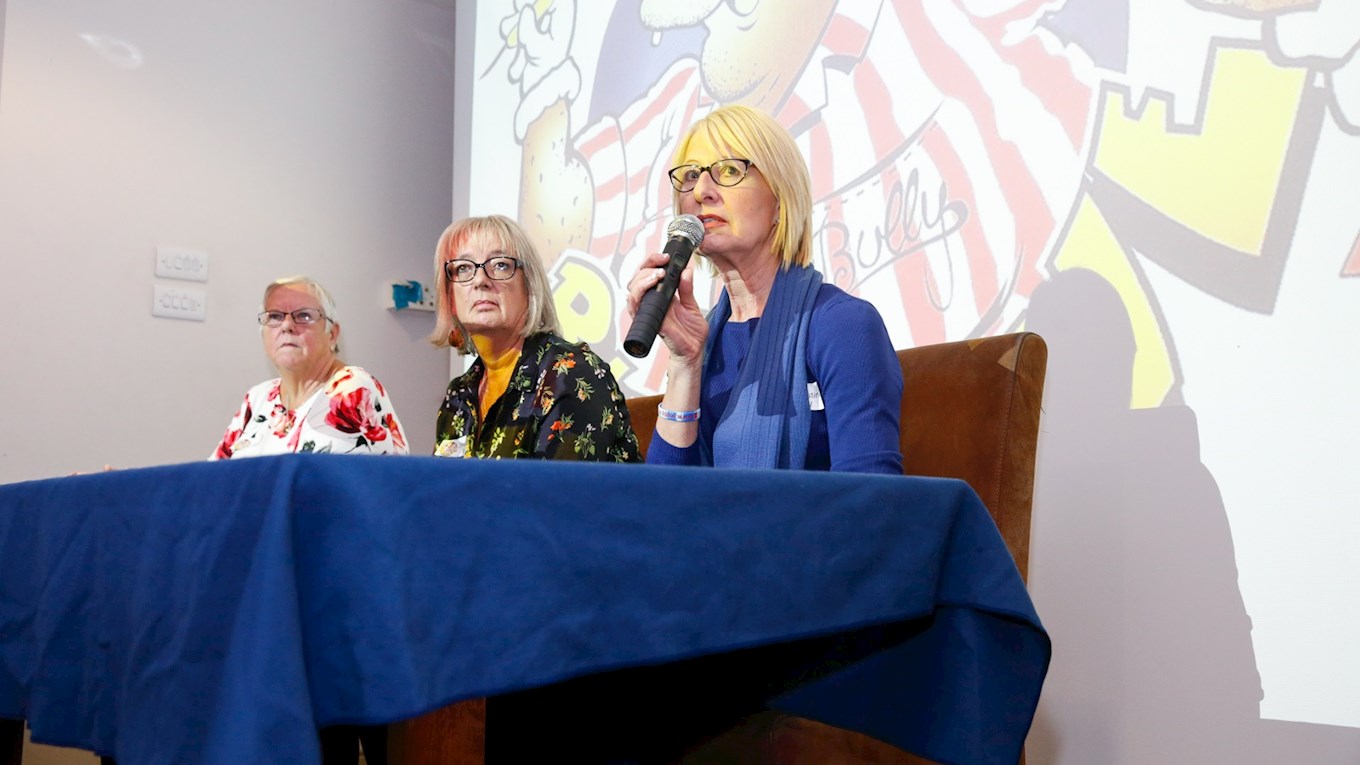 The annual £20,000 draw is just one of the benefits of becoming a Blue & White Foundation. For just £2 a week, you gain access to many benefits including a chance to win in the weekly ‘On The Move’ lottery draw and much, much more.

Click HERE to read all the benefits and to join the Blue & White Foundation online. Who knows – next year it could be you walking away with the £20,000 cheque!