Go behind-the-scenes at the John Smith Stadium during Huddersfield Town’s 1-0 win over Fulham.

Huddersfield Town’s #HTTV cameras went behind-the-scenes at the John Smith’s Stadium to capture the amazing scenes, celebrations and different angles from the Terriers’ win against Fulham.

The home crowd thought that Christopher Schindler had scored with a header, but it was later revealed that it had been deflected by Fulham’s own Timothy Fosu-Mensah.

Watch all the key chances from a new angle thanks to #HTTV in our Match Day video.

Do you want to know what went on inside the Tunnel pre-match, at half-time and after the final whistle? Watch our tunnel cam to find out!

Watch the pure elation in the crowd as Huddersfield Town got its first Premier League win of the season at the John Smith’s Stadium. The victory was David Wagner’s 50th win in charge of Town, and on his three-year anniversary at the Club.

Do you want to see another angle of Huddersfield Town’s first goal of the season at the John Smith’s Stadium? Watch it again on our Goal Cam below on #HTTV!

How much did the win over Fulham mean to you? See what it meant to David Wagner’s First Team after the final whistle. 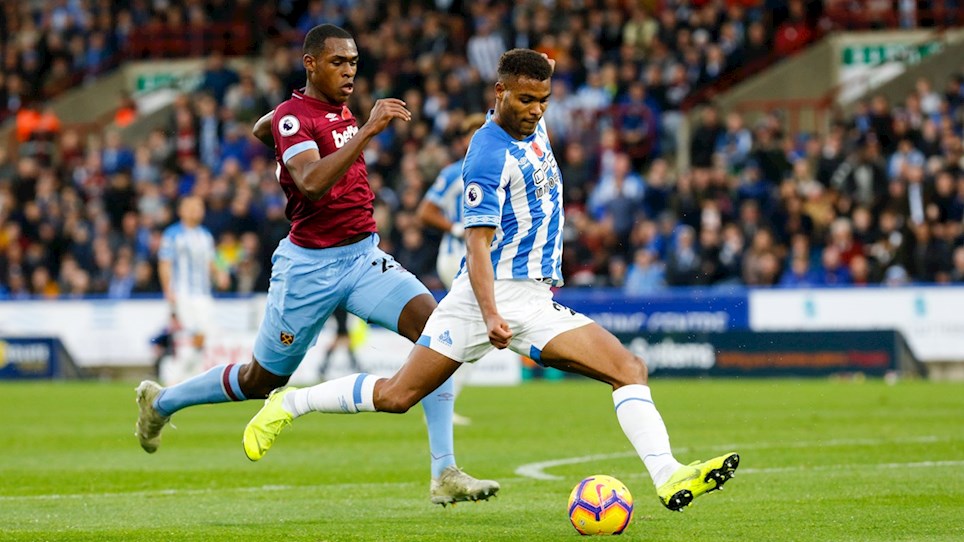 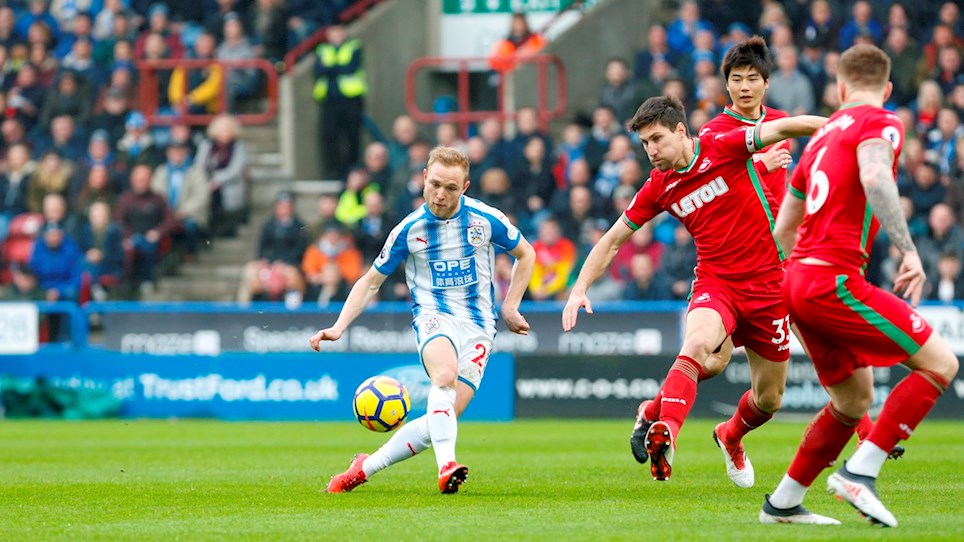 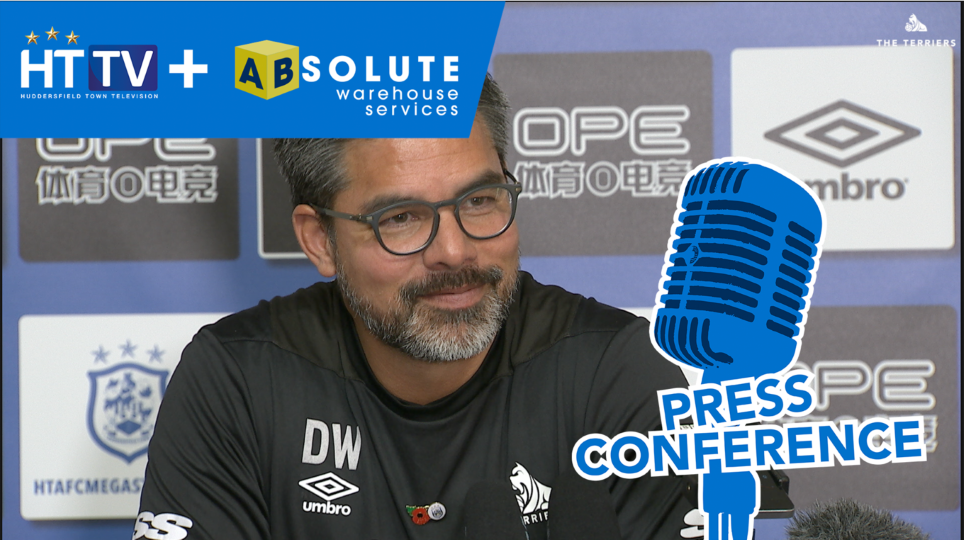 WAGNER: WE WANT TO TURN THIS AROUND

WHICH RETRO SHIRTS ARE YOUR FAVOURITES?