- Wagner praises application in opening victory of the season
- Hails winning feeling in the dressing room and support from the terraces
- Listen to David's full interview on #HTTV!

David Wagner was full of praise for his troops as a Timothy Fosu-Mensah own goal earned a thoroughly deserved first Premier League win of the season for his side.

Wagner explained how he felt his men left 'everything on the pitch' to grind out all three points which provided a huge morale boost ahead of Saturday’s second home game in as many days against West Ham.

Rounding off, three years to the day of his Huddersfield Town appointment, the boss lauded the tremendous Town faithful who deserved a first goal and victory on home turf since April.

The Head Coach discussed that it wasn't the finest performance in terms of classiness, but it definitely and ultimately got the job done.

"Today the players left everything on the pitch. They really showed the Terrier identity. It wasn't the best football-wise, but it was all about the three points tonight.

"The supporters really were behind the players from the first minute and this helped massively.

"We deserved the lead, and in the second-half we were able to see out this win. It is good to have this winning feeling back. We are back in the race!

"Our idea was to match them up and press them high, as they are so strong in ball possession." 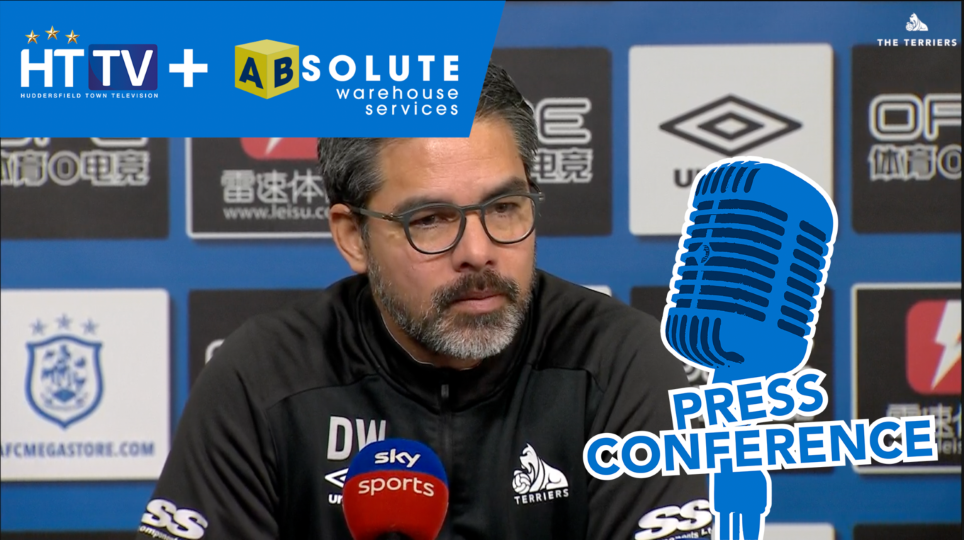 WAGNER: THE ONLY ONES WHO CAN TURN IT IS US