Following discussion and feedback with the ‘All Together Town’ fans’ panel, the Huddersfield Town Ticket Office has made an amendment to the 2018/19 Away Ticket Purchase Points scheme.

Although it was originally the intention to add points earned through attendance of away games at the end of the season, feedback from fans and ticket sales so far have led to the Club reassessing that stance.

Other than the Premier League game at Burnley on 6 October 2018, every away game in the 2018/19 season has progressed to general sale.

Accordingly, a proposal was made to the ‘All Together Town’ fans’ panel at the 15 October meeting. This was unanimously agreed upon and has subsequently been signed off by the Board of Directors.

This amendment means that supporters who have followed David Wagner’s team on the road so far during the 2018/19 season will have the points added for their attendance to date benefiting them as in-demand away tickets go on sale for the rest of the season.

The points allocation for the first 13 games of the 2018/19 season have been calculated on several factors including distance from Huddersfield, the date and kick-off time of the game and whether they were televised.

These points will be added to supporters’ accounts over the next seven days.

For full information on the Away Tickets Purchase Points scheme, click HERE. 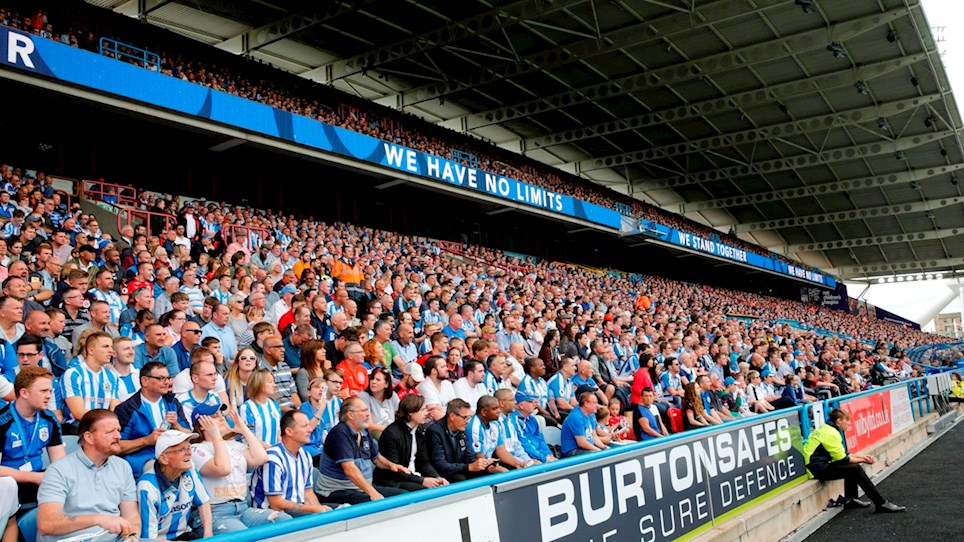 NEW AWAY TICKET PRIORITY SYSTEM TO BE LAUNCHED 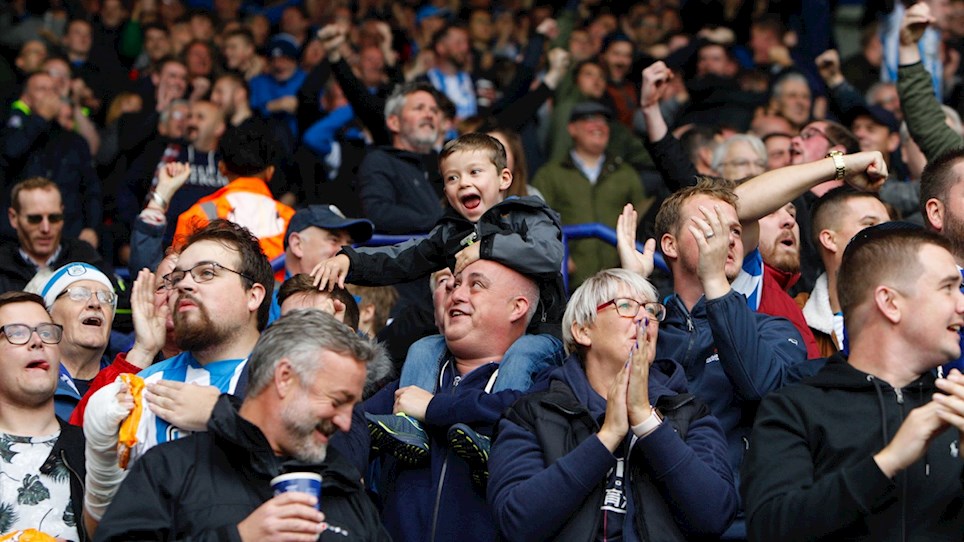 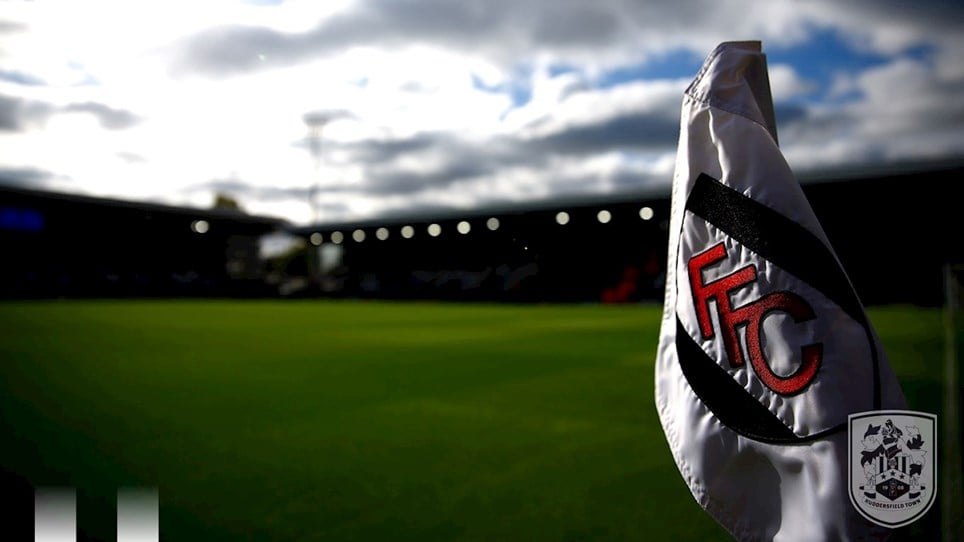 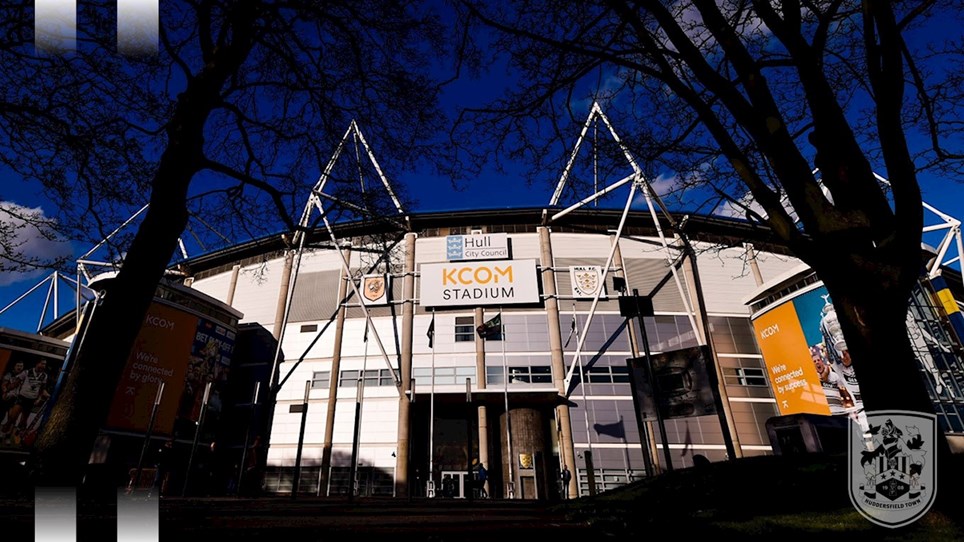 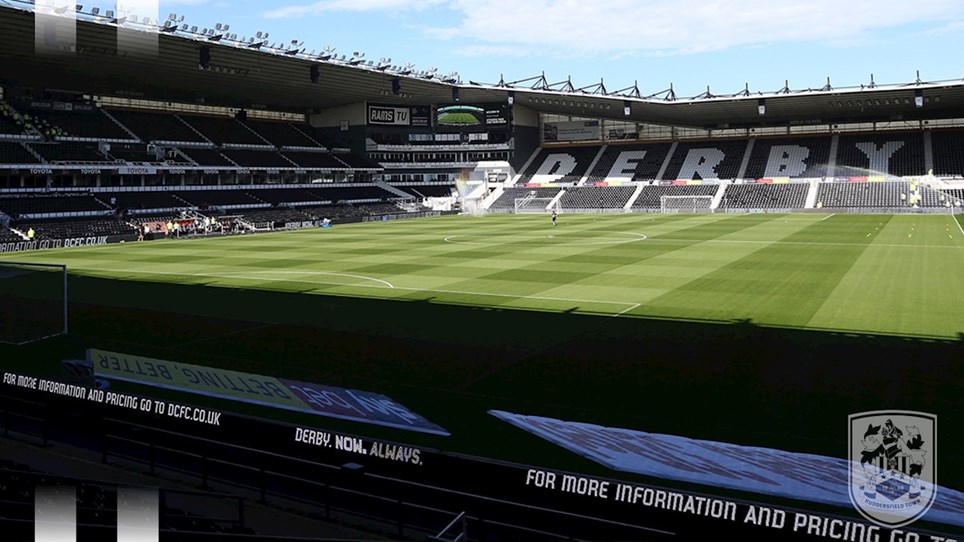 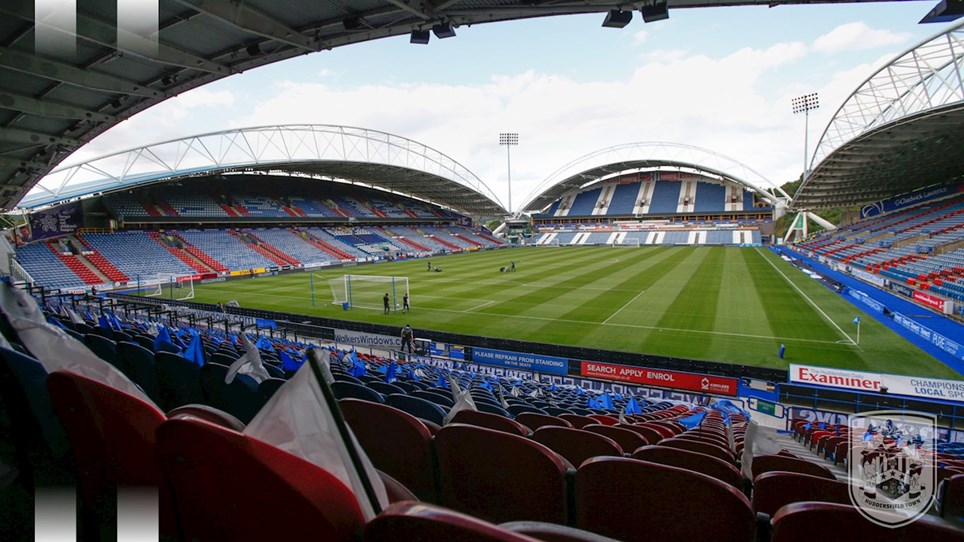