Reactions from fans and journalists on latest Town contract news

There were plaudits aplenty on social media after Huddersfield Town announced that David Wagner, Christoph Bühler and Andrew Hughes had all signed new deals with the Club.

Tweets and messages from supporters and journalists alike came flooding in as people were delighted with the news that the trio signed new deals with the Terriers until the summer of 2021.

Fantastic news for @htafcdotcom after all that he and they achieved last season. https://t.co/qQTIGWt2hH

Wagner has done an extraordinary job over the past two-and-a-half years. Inevitable that he would attract interest -- which has certainly been the case. Great news for Huddersfield that he's staying #HTAFC https://t.co/B9QMyXFcZA

The best news I have ever seen on Twitter.

We better order some more! pic.twitter.com/kRF48CNQZq

Probably the 3 most important signings of the summer 👍

The best news ever. David Wagner and his coaching team sign until 2021 for @htafcdotcom The man/team who really do make dreams come true. 👏👏👏👏👏👏👊🏿

The 👑 of Huddersfield and his management team sign up till 2021!!! Stellar work from Dean and co! Unreal news!!!☝🏼Onwards and upwards for the mighty #HTAFC 🔵⚪️ pic.twitter.com/mrK9gCSVdy

Over the moon with the announcement from @htafcdotcom on the new contracts for our coaching team. We believe in them and they believe in us. #Terrier family 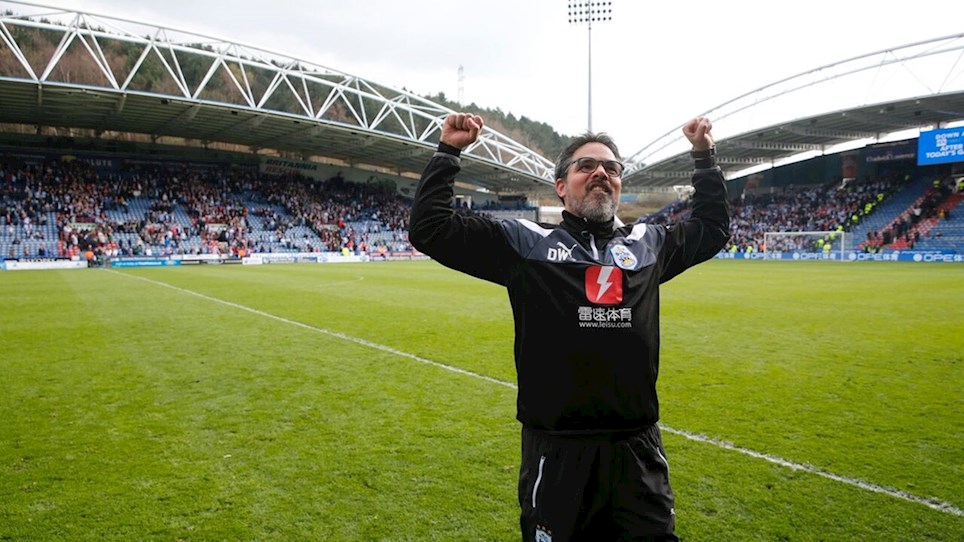 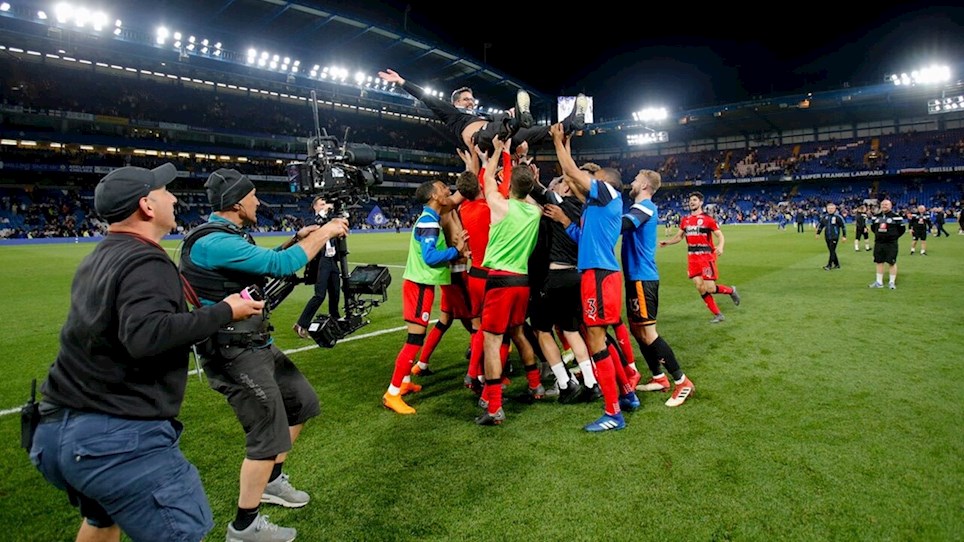