17 year-old midfielder Scott High was named as Huddersfield Town ‘Scholar of the Year’ on Thursday 17 May 2018.

Scott was presented with the award at the prestigious Premier League Youth Development Conference at Wolves’ Molineux Stadium, with the event being hosted jointly this year by Wolverhampton Wanderers and West Bromwich Albion. 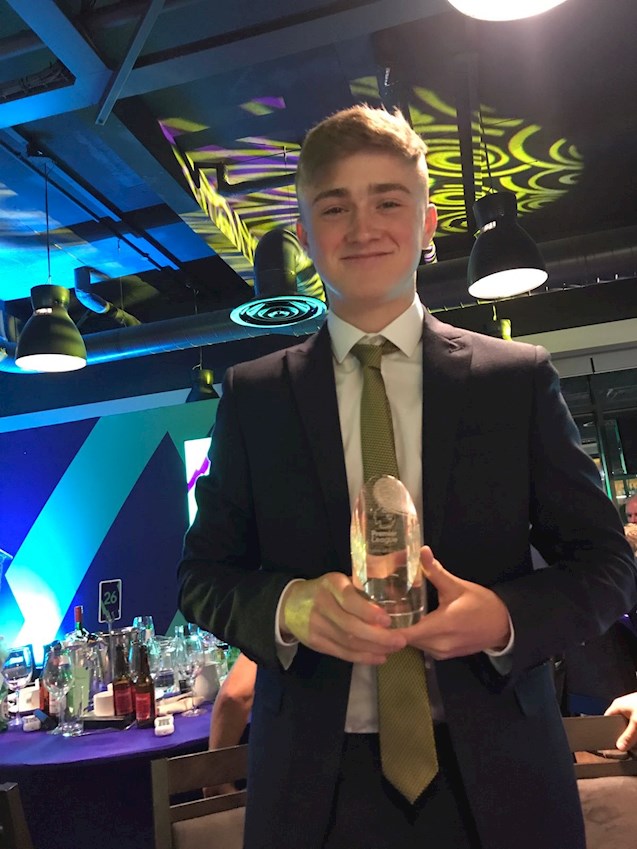 Each Premier League club selected an outstanding scholar from its Under-18 set up with Town’s Academy coaching staff choosing first-year scholar Scott High as the winner for his achievements both on and off the pitch.

During the 2017/18 season, Scott established himself as a key member of Mark Hudson’s U23 squad and Leigh Bromby’s Under-18s side, whilst also achieving excellent results in his college work, gaining impressive grades and consistently working to a high standard.

Scott received the award alongside the winners from the other 19 Premier League clubs.

The youngster, who initially joined the Club from local junior football in Penistone at Under-9 level, is a playmaker who is very comfortable on the ball.

Delighted to have won the scholar of the year at @htafcdotcom , I want to thank everyone at @htafcacademy for nominating me and helping me throughout this first year the support has been fantastic, but the hard work continues ❤️⚽️ pic.twitter.com/4RjDHjU6DG

“Scott totally deserves this accolade; he has had an outstanding season both on and off the pitch.

“He’s always professional and is very thorough in everything he does; he’s a great role model for all aspiring footballers.” 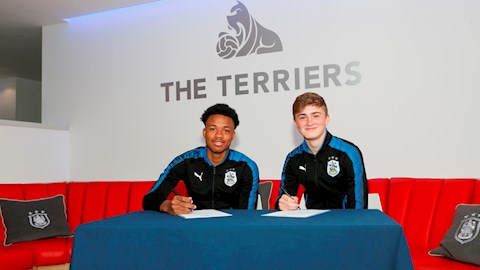