Huddersfield Town travels to the home of the newly crowned Premier League Champions Manchester City on Sunday 6 May 2018 in what will be Town’s 36th league game of the season.

City comes into the game off the back of a 4-1 victory away at West Ham last weekend. Leroy Sané, Gabriel Jesus and Fernandinho all got their names on the scoresheet, with the fourth goal being poked into the back of the net by former Manchester City player Pablo Zabaleta.

Pep Guardiola’s side also needs just one more win to break the record for the most number of points gained in a single Premier League season. Chelsea hold the current record with the 95 points that they amassed during the 2004/05 season.

Last time out in the league the Terriers fell to a 2-0 defeat at the John Smith’s Stadium at the hands of Everton, Cenk Tosun and Idrissa Gana Gueye with the goals for the Toffees.

Town currently sit 16th in the league with 35 points from 35 games and just three games remaining.

Sterling has enjoyed his most prolific Premier League season yet having scored 23 goals in all competitions so far this term. The winger has set-up seven goals in his last six Premier League outings, scoring on three occasions. 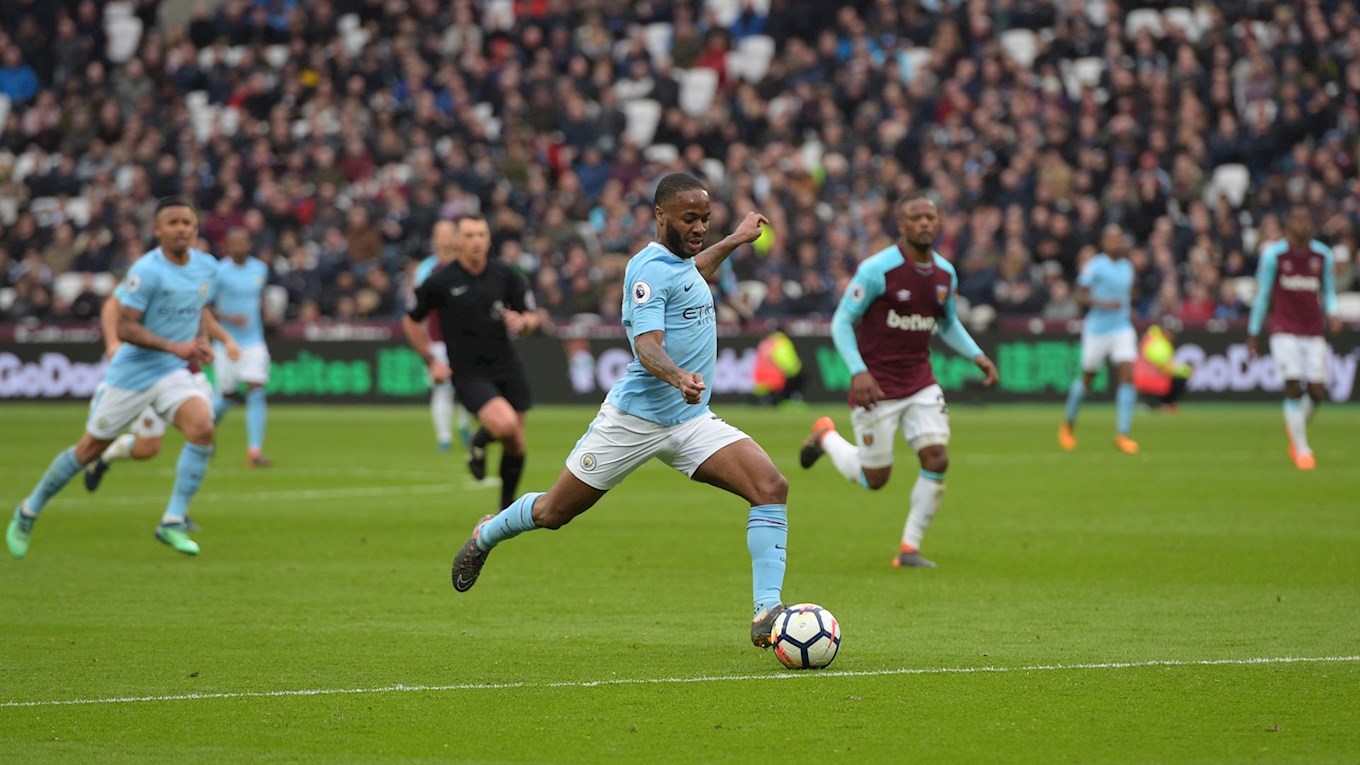 The Brazilian has 12 goals in 26 Premier League appearances for Manchester City so far this season, also contributing seven assists. The striker has been in good form for the Cityzens, scoring two in their last three games. 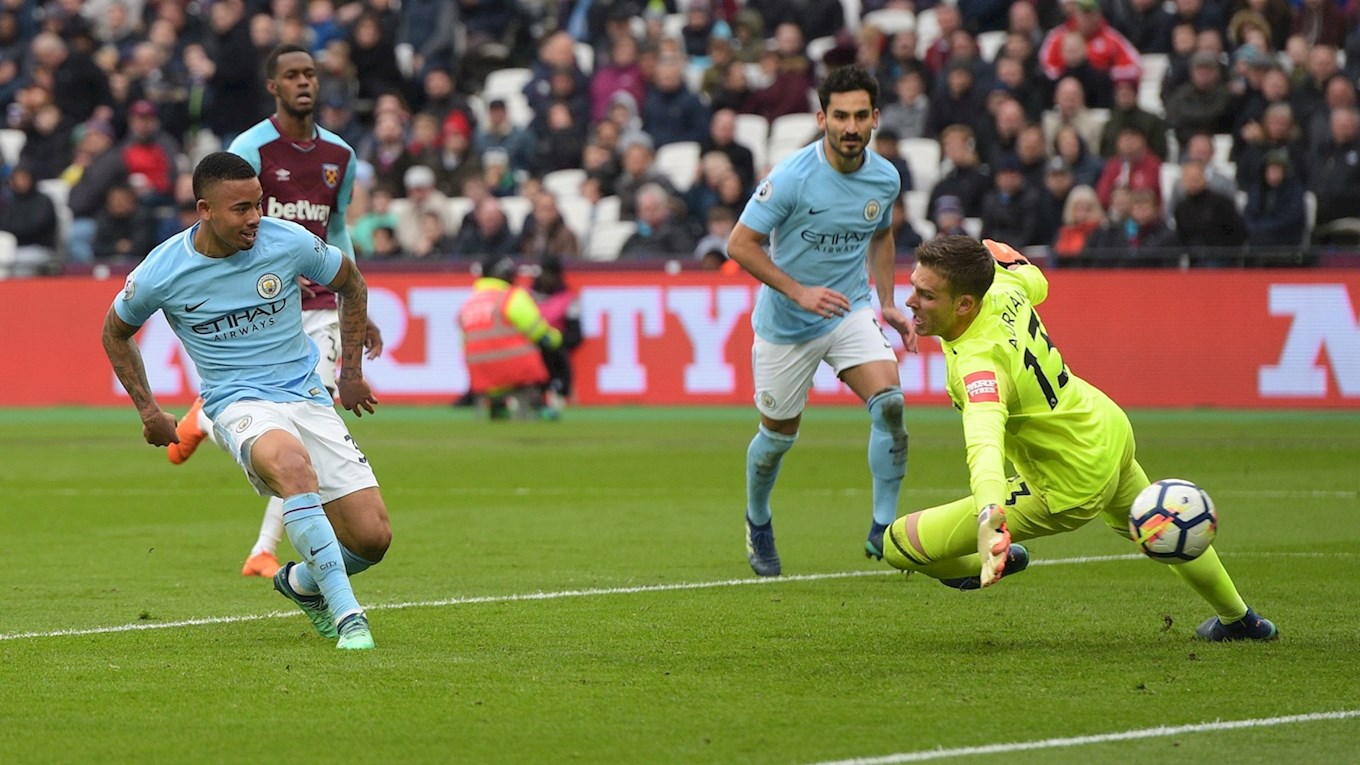 Silva has been directly involved in 20 Premier League goals for Manchester City this season, his best return since the 2011/12 season. The 32 year-old’s pass completion rate of 89% is the highest of any attack-minded player in the Premier League and his impressive season saw him named in the PFA Team of the Year. 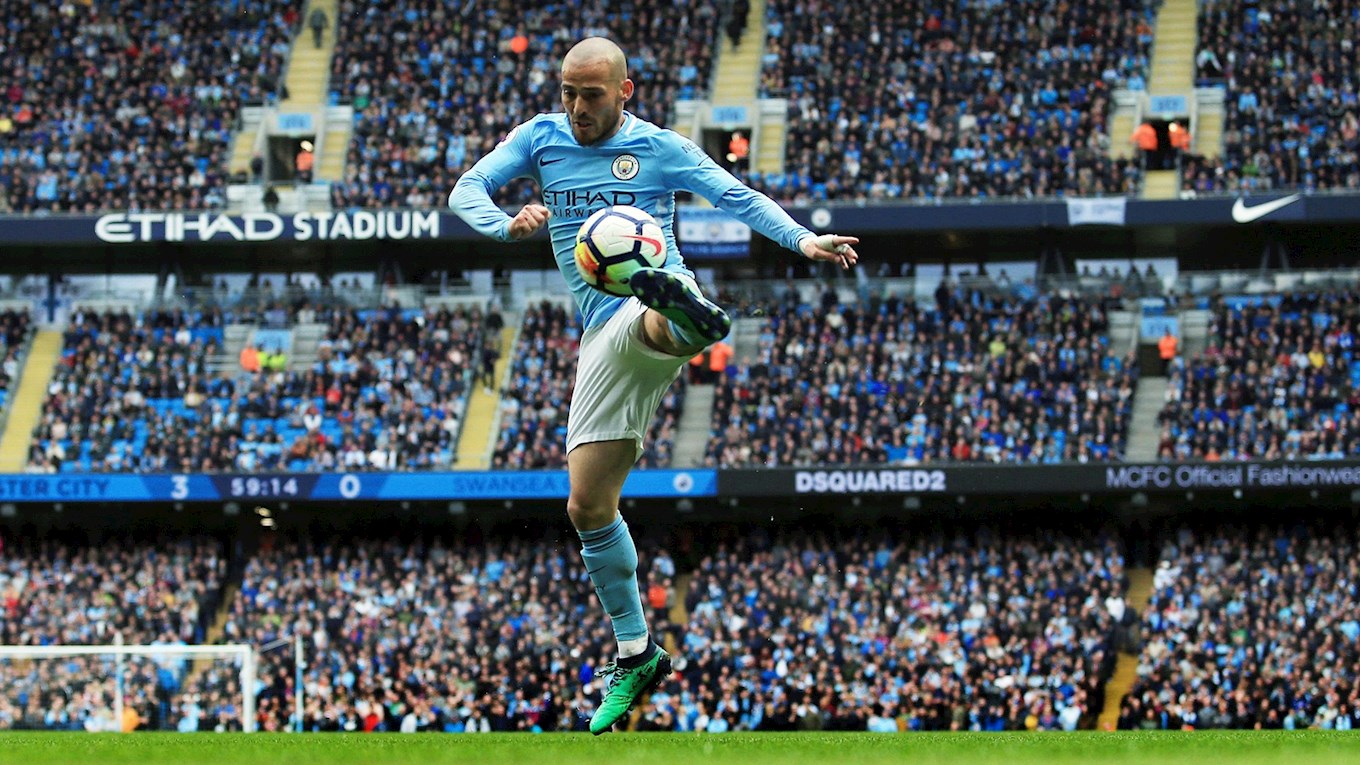 Sergio Agüero has been ruled out of the weekend’s match after undergoing knee surgery, whilst Pep Guardiola is also without the service of John Stones, who has a groin injury.

Do you want to know how to get to the Etihad Stadium? CLICK HERE to find out.

David Wagner’s side will wear the navy and pink alternative kit for Sunday’s game against Manchester City.