Huddersfield Town’s Pedal for Pounds 9 got underway today (Tuesday 8 May 2018), with the cyclists heading to Hull from PPG Canalside earlier this afternoon.

Stotts Coaches took all the riders to Hull, where the group will catch the overnight ferry to Zeebrugge in Belgium before embarking on the first day of cycling tomorrow (Wednesday 9 May).

175 cyclists are taking part in this year’s Pedal for Pounds 9 ride, and Club Ambassador Andy Booth and Supporter Services Manager Robyn Kennerdale say the whole group is excited for the event.

En route, the cyclists will commemorate the lives of six Huddersfield Town players who were killed during service in WW1 on the 100th anniversary of the end of the War.

After arriving in Zeebrugge and being transported to Avelin, France the following morning, the Pedal for Pounds 9 ride will begin, with cyclists travelling 60 miles to Albert in France.

The cyclists will visit the memorials of Edward John Didymus, Leigh Roose and Charles Edward Randall on the first day of the ride. 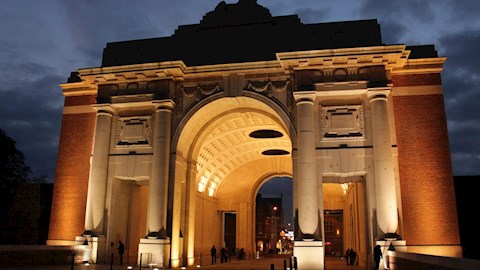 Day two of cycling will begin at 7am on Wednesday 9th May, with the cyclists heading 76 miles towards Ypres, Belgium. The group will visit the memorials of Sidney James and Larrett Roebuck, who was the first footballer to be killed in WW1. There will also be a brief stop at Stade J B Tredez, FC Bauvin’s ground.

That evening, the ‘Last Post’ will take place at the Menin Gate where a wreath will be laid on behalf of the Club at the ceremony.

Day three of cycling will see the riders race 57 miles from Ypres back to Zeebrugge to catch the ferry to Hull. The cyclists will also visit the memorial of the sixth and final Town player, Ernest George Kenworthy, at the Coxyde Military Cemetery.

After returning to Hull at 8am on Saturday, the cyclists will ride the final 80 miles back to PPG Canalside via Beverley to complete the journey.

If you want to donate some money to the ride, please visit www.justgiving.com/keepitupcampaign or text KIUC98 £5 (or any other amount) to 70070! 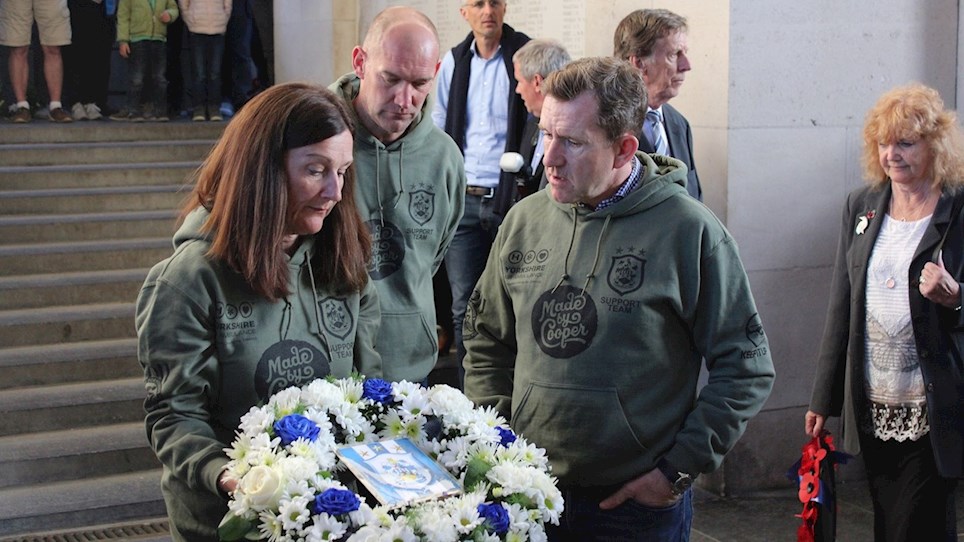 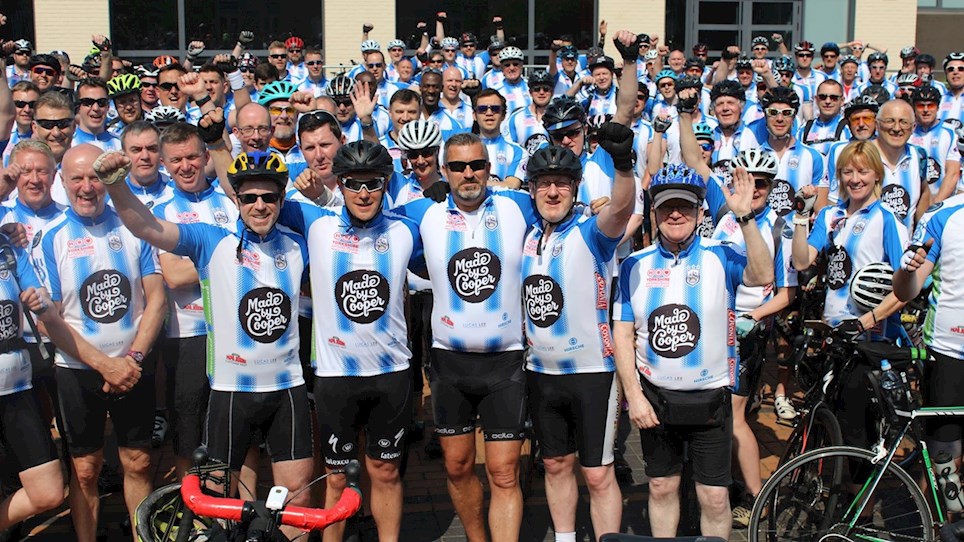