The 2018 PPG Cup takes place this weekend (2/3 June) with young teams from the UK and Europe vying to win the top prize.

Almost 100 teams from Under-7s to Under-12s have entered the two-day tournament, which is held at Huddersfield Town’s PPG Canalside Training.

On Saturday 2 June 2018, the Under-7, Under-8 and Under-9 teams will all compete, with the separate tournaments taking place at the following times:

On the following day (Sunday 3 June 2018), the Under-10s, Under-11s and Under-12s sides will then take part in the competition at the following times:

The PPG Cup will take the format of a six-a-side tournament for teams aged between seven and twelve, with first and second placed teams receiving medals and the winning team receiving a team trophy from a special Huddersfield Town guest!

Every player will also walk away with a certificate signed by Head Coach David Wagner. 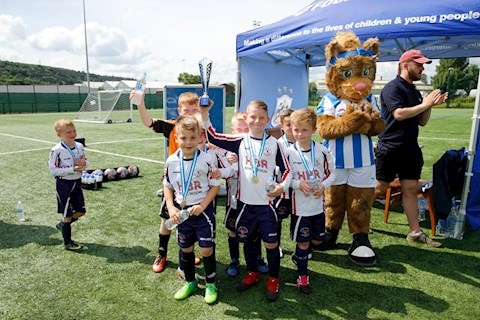 This summer will see the first young side outside of the UK take part as Danish Under-11s team Jægerspris IK (JIK) will travel to the Club’s Training Ground to contest in the competition.

Not only will the young sides have fun and play in competitive matches, they will be able to find out what it’s like to play at a Premier League Training Ground!

If you’re are attending the competition, which is held in association with Club Partner PPG, there will be refreshments available all day from the PPG Canalside kitchen which provides food for the First Team squad! In addition to the main event, there will be a wide variety of activities on the day to keep the whole family entertained. 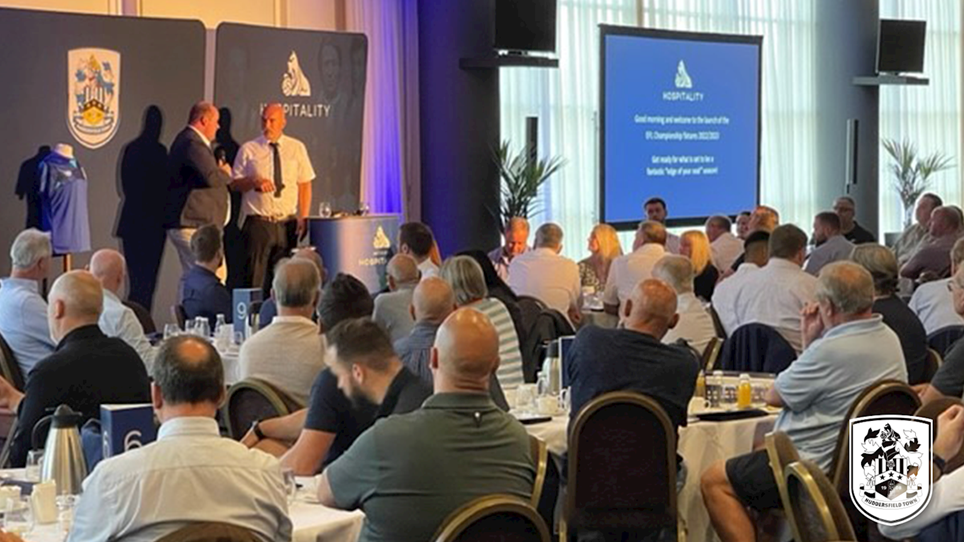