Huddersfield Town’s final away Premier League game of the 2017/18 season is on Wednesday 9 May 2018 as the Terriers travel to the Capital to face Chelsea.

The match, which kicks off at 7.45pm at Stamford Bridge, will be shown live on Sky Sports.

David Wagner’s side comes into the game off the back of a valiant performance at the Etihad Stadium, drawing 0-0 with Manchester City – the only side to stop the Cityzens scoring at home in the Premier League this season.

Wednesday’s opponent, Chelsea, come into the game off the back of a 1-0 win over Champions League finalists Liverpool.

The Blues currently sit in fifth, just two points outside the Champions League places, whilst Town sits in 16th, three points ahead of the relegation zone.

When the two sides met earlier this season at the John Smith’s Stadium, Chelsea ran out 3-1 winners with Laurent Depoitre scoring a consolation goal for the Terriers.

Moses has been a key part of Chelsea’s success so far this season. The wing-back has scored three goals in 27 league appearances and has two league assists to his name. He’s been directly involved in three goals in the Club’s last three games. 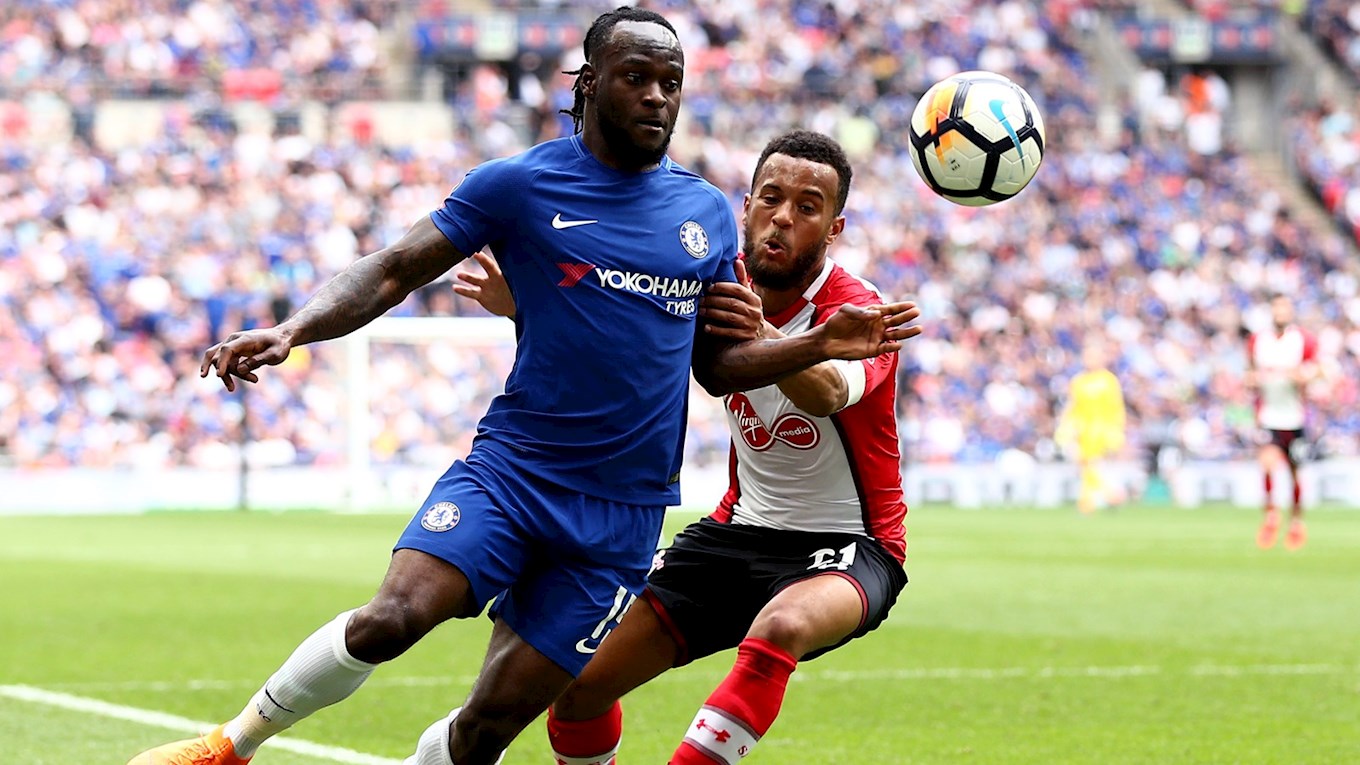 The ever-dependable Spanish full-back is the Club’s Vice Captain and has led the team out on numerous occasions this season. The ever-present stalwart has helped the Blues to 15 clean sheets so far this campaign and has setup two goals in his last three games. 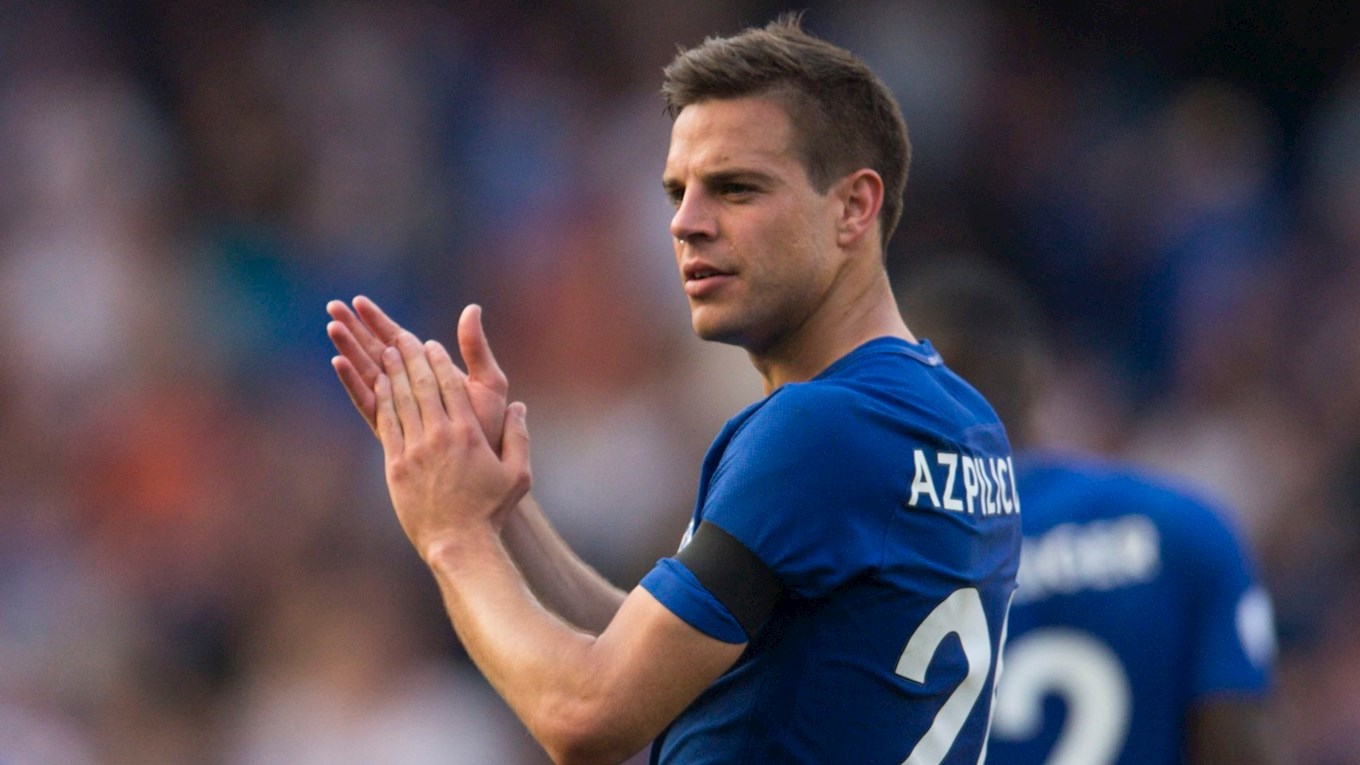 The January signing from Arsenal scored in Chelsea’s last Premier League win (1-0 over Liverpool) and has battled Morata for a spot in the starting XI. The striker has scored seven goals this season (three for Chelsea). 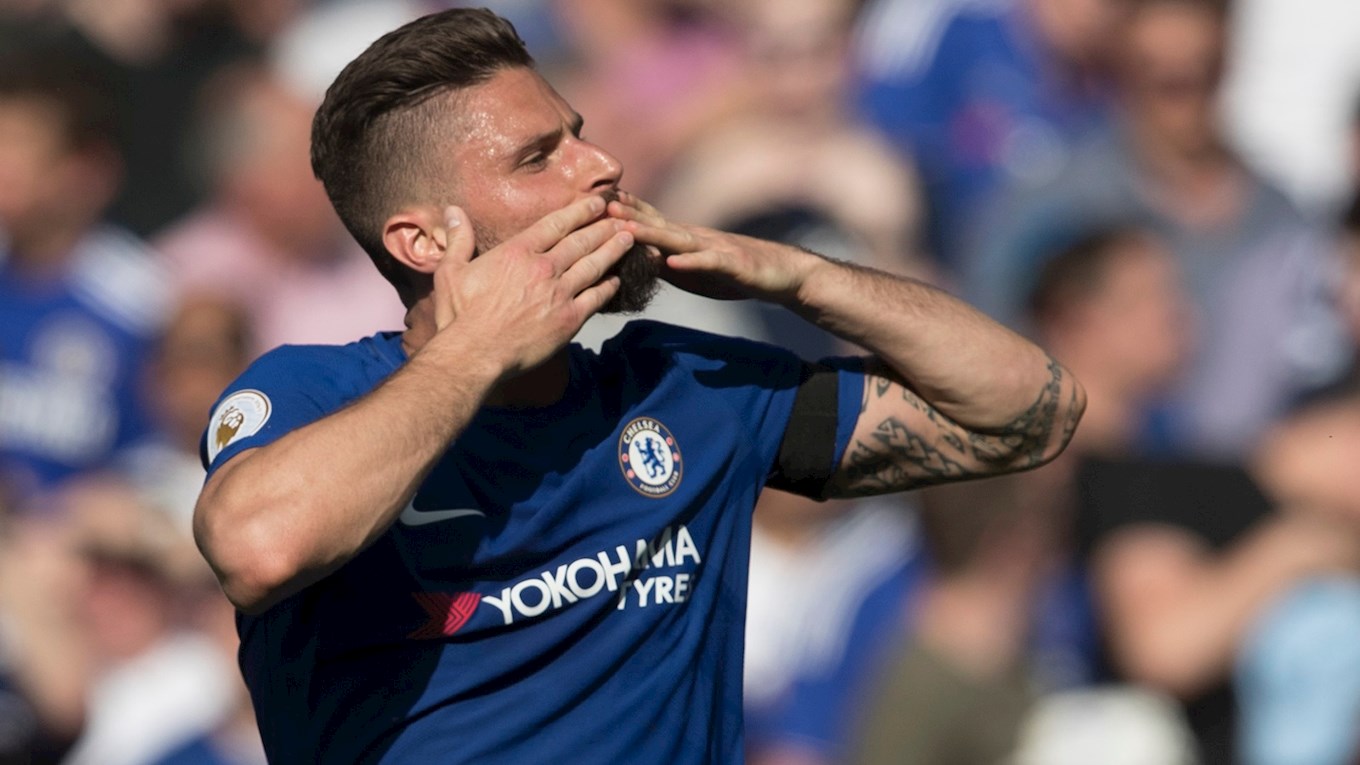 Antonio Conte recalled Marcos Alonso back to his starting XI after he served his three match ban, whilst Danny Drinkwater is also fit after returning from a groin problem.

Chelsea’s Manager is only without David Luiz and Ethan Ampadu for Wednesday’s match.

David Wagner will address the press on Tuesday ahead of the game against Chelsea at Stamford Bridge.

Do you want to know how to get to Stamford Bridge? CLICK HERE!

The Terriers will wear the red and black 'flash' kit at Stamford Bridge in midweek.

There are still some sizes left in this replica kit in retail outlets and online; click HERE to have a look!