With Premier League status confirmed, Huddersfield Town’s final match of the 2017/18 season is at home to Arsenal on Sunday 13 May 2018.

The match kicks off at 3pm at the John Smith’s Stadium in what is Arsène Wenger’s last ever match as Manager of Arsenal Football Club.

The most dramatic of hard fought points at Stamford Bridge on Wednesday night (9 May 2018) secured Town’s top-flight status with Swansea now unable to catch the Terriers.

Arsenal come into the game without picking up a point away from home in the Premier League in 2018.

The Gunners will finish the season in sixth no matter of their result, with Chelsea 10 points ahead in fifth and Burnley six points behind in seventh.

This match signifies the end of Wenger’s reign with the Gunners after a 22 year spell with the Club.

Since his transfer to north London from Borussia Dortmund in January the Gabon international has netted nine goals and provided four assists in 12 Premier League appearances. He has three goals in his last two games after a brace in the Gunners’ 5-0 win against Burnley. 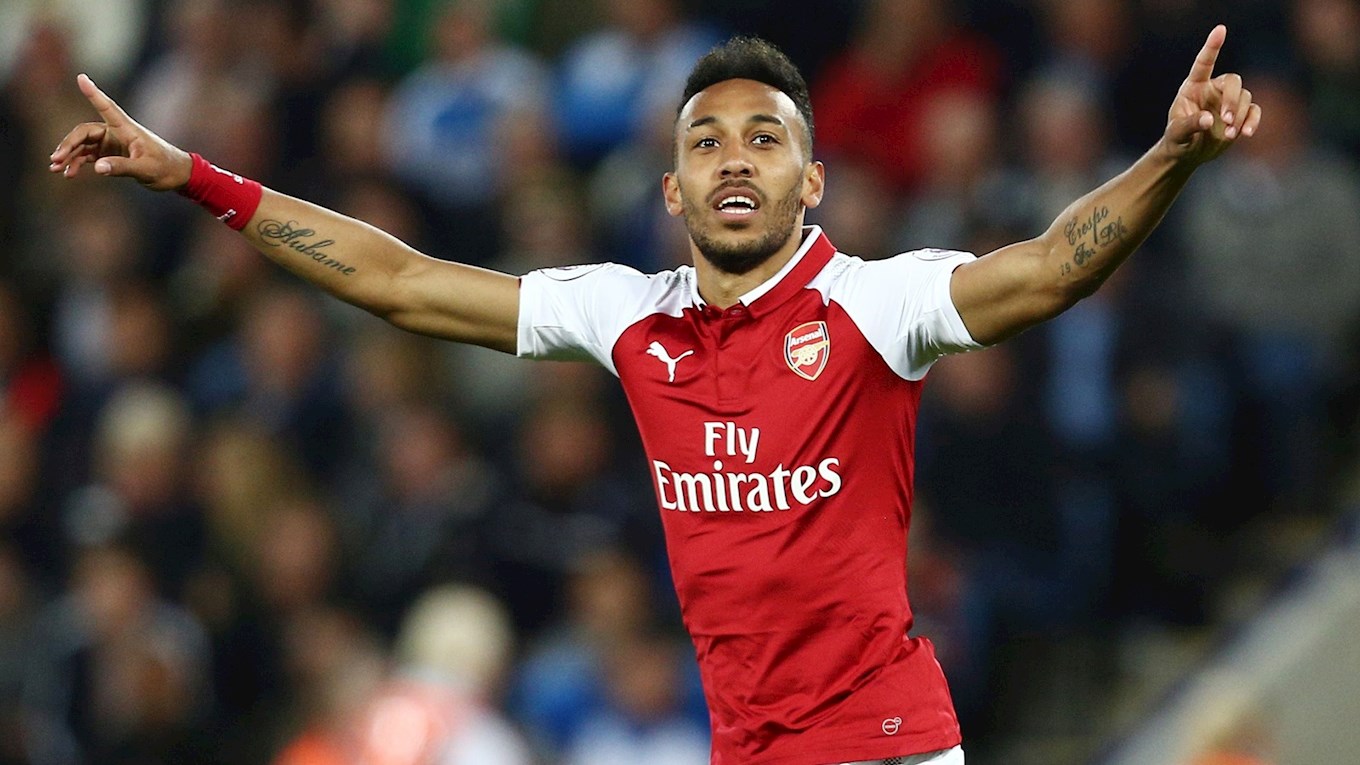 Despite being rested for the Leicester City defeat on Wednesday evening (9 May), the striker is still in great form for Arsenal having netted five goals in his last five games. The French striker is Arsenal’s top scorer in the league this season with 17, he has set-up four other goals. 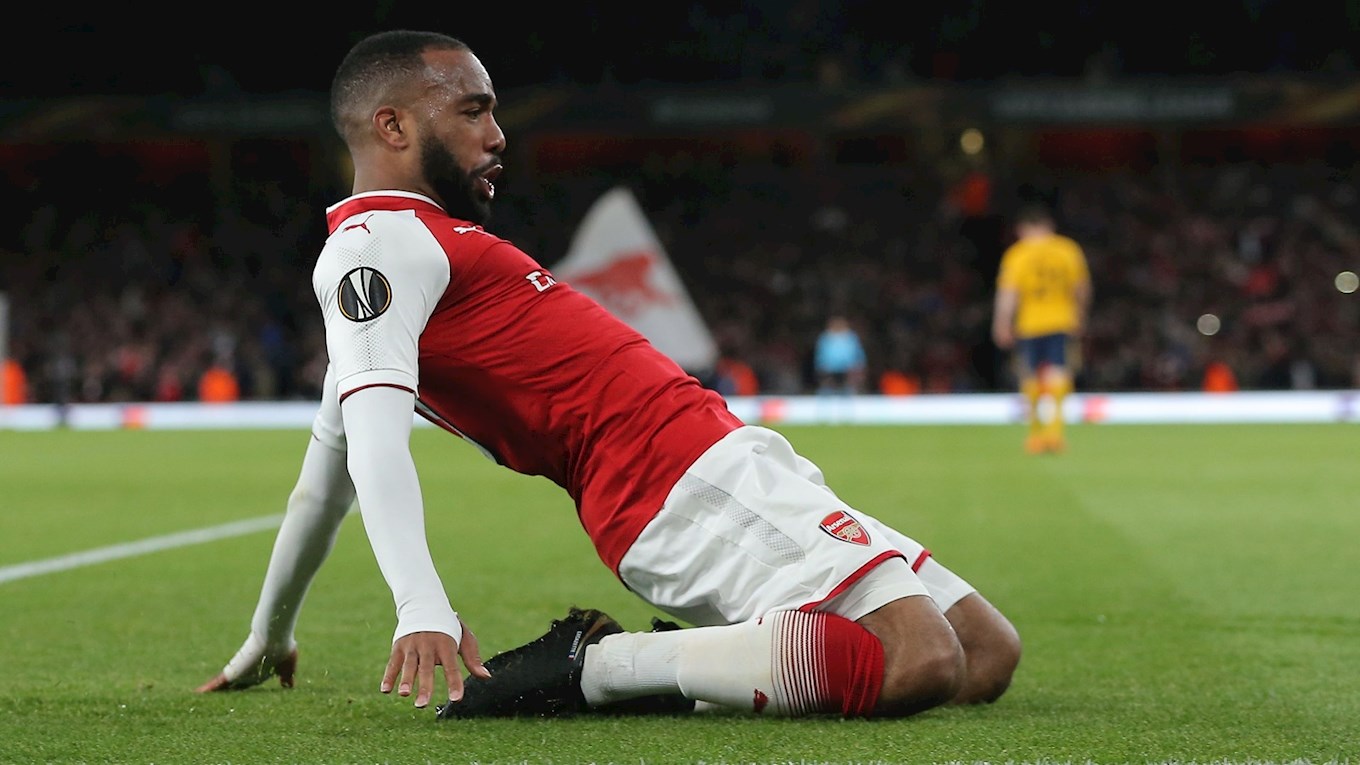 The Spanish right-back has been the stand-out defender for Wenger’s side for most of the season, both defending and going forward. He has made 34 league appearances this season, keeping 11 clean sheets as well as contributing two goals and three assists. 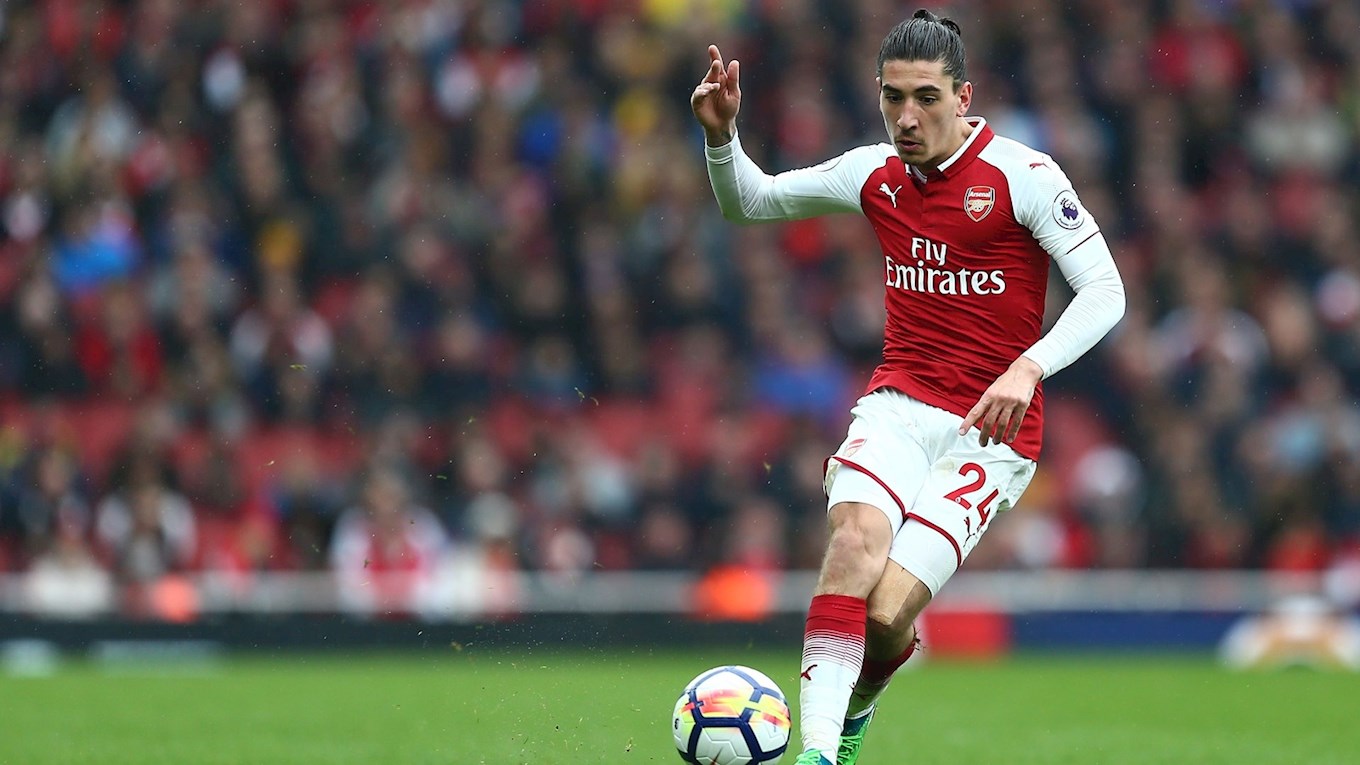 Arsène Wenger is without Konstantinos Mavropanos after his red card against Leicester City.

Arsenal’s Manager is also without the services of first-choice centre-back Laurent Koscielny, who has an Achilles injury, whilst midfielder’s Mohamed Elneny and Santi Cazorla are still out. Mesut Özil is a doubt with a back injury.

Tom Ince returned to fitness and was on the bench for David Wagner’s side for the 1-1 draw with Chelsea, whilst long-term absentees Danny Williams and Elias Kachunga are still out. Both Michael Hefele and Ryan Schofield are back in training.

The Terriers will wear their traditional blue and white stripes for their home fixture this Sunday.