Supporters, who have renewed their Season Card for Town’s second ever season in the Premier League, will be able to use the same Cards for the 2018/19 campaign.

Please note, however, this only applies to Season Card holders who have remained in the same seat and the same age band as the 2017/18 season.

Any supporters that have moved seats, changed age bands or are new Season Card holders will have their cards sent out to them. More information will be released regarding this on htafc.com.

Supporters who no longer have their Season Cards from the 2017/18 season should contact the Ticket Office by calling 01484 960 606 or by emailing dan.cooper@htafc.com.

Please include ‘New Season Card’ in the subject line and include your reference number, name and address within the body of the email.

Supporters who had car park passes for the 2017/18 season will be notified about the situation for next season as soon as it's confirmed. 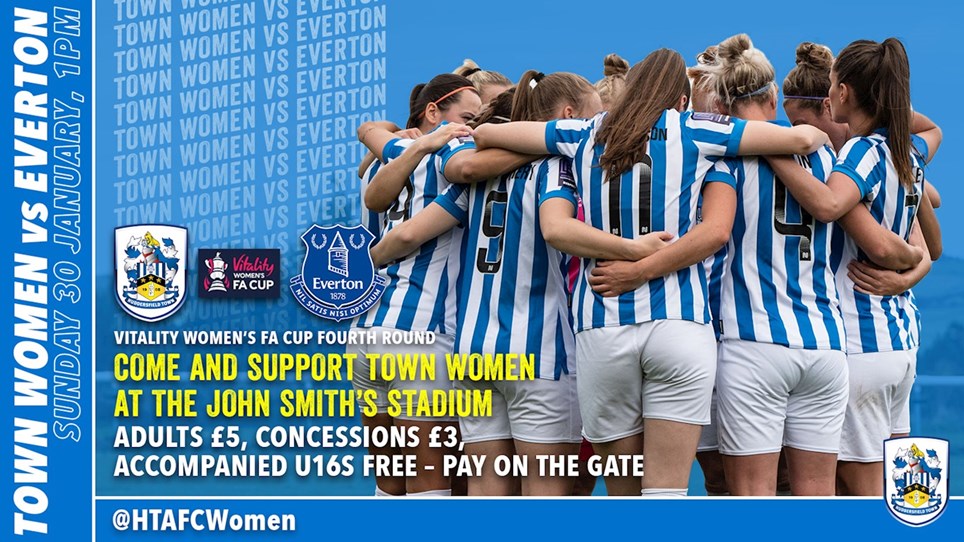 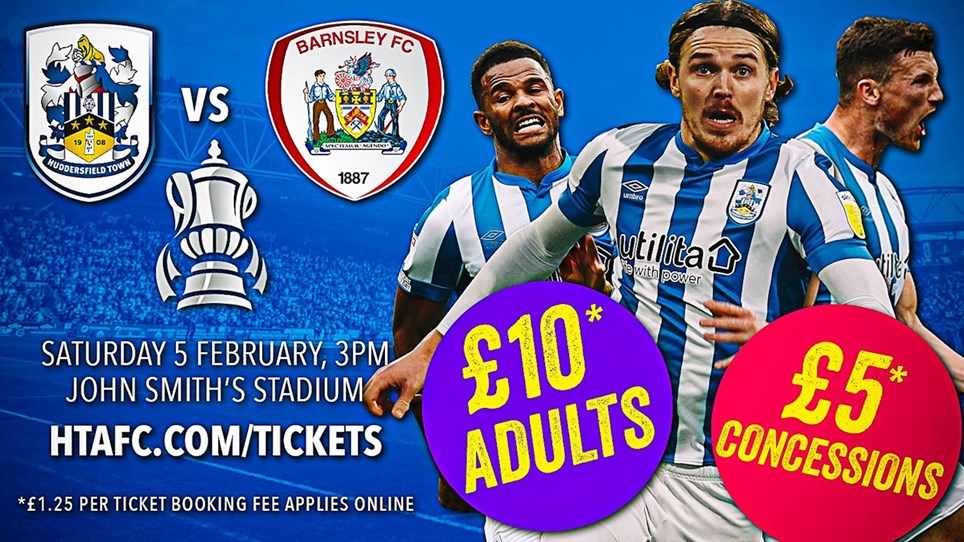 
Ticket information released ahead of Emirates FA Cup Fourth Round