Watch Florent Hadergjonaj full interview ahead of Huddersfield Town’s last away game of the season.

Florent Hadergjonaj speaks to the press ahead of Chelsea

The right-back, who has made 25 appearances for the Club so far this season, explained that the players have to continue to fight for points against Chelsea and Arsenal to help Town secure its Premier League status.

Flo explained that the Terriers have nothing to lose against Chelsea and that it’s a game that everyone should look forward to.

Not only this but the Swiss international recalled the points Town won against the top sides, explained how everything is still in Town’s hands and discussed how he wants to continue his Premier League dream.

Looking ahead of this Wednesday’s game, Flo commented:

“It’s important for us to take it game by game; it’s still in our hands and it’s up to us what we do in this situation.

“We knew we had very hard games, but everything is possible.

“We have to stay up as a team and everyone believes that next year we can play in the Premier League.”

You can watch Flo’s full interview above if you have subscribed to #HTTV+; click here to sign-up now!

There’s a number of other benefits of subscribing to Town’s video platform, you can find out here! 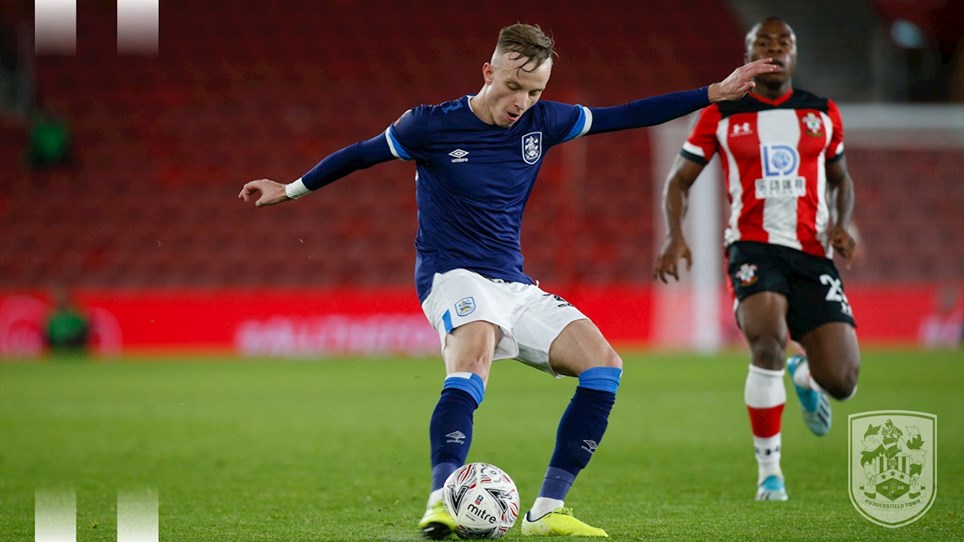 FLO: IT WAS A DIFFICULT GAME

WHAT IS THE ‘HEAD OF FOOTBALL OPERATIONS’ ROLE AT TOWN?


Leigh Bromby discusses the detail of his role at Huddersfield Town