Dean Whitehead will transition into a coaching role at Huddersfield Town after deciding to call time on his excellent playing career after Sunday’s Premier League season-finale against Arsenal.

The 36-year-old achieved so much across the top two divisions of English football after starting at Oxford United, twice winning promotion to the Premier League with Sunderland before moving to Stoke City and reaching the 2011 FA Cup Final, followed by the quarter-final of the Europa League the following season.

Joining the Terriers from Middlesbrough in 2015, he achieved Premier League promotion for a third time as a big part of David Wagner’s squad last year, adding valuable know-how to an otherwise inexperienced squad alongside Club Captain Mark Hudson.

In total, ‘Deano’ played well over 600 games for his five professional clubs – 62 coming for Town – becoming a fan favourite at every one thanks to his 100% style of play, expert reading of the game and quality.

Now Whitehead, who already holds the UEFA A coaching license, will follow the path that Hudson took upon hanging up his boots at the end of last season.

Dean will become part of David Wagner’s First Team technical staff on a full-time basis from the start of the 2018/19 campaign, rounding off his practical experience before taking charge of the Club’s new Under-17 Academy age group from 1 January 2019. 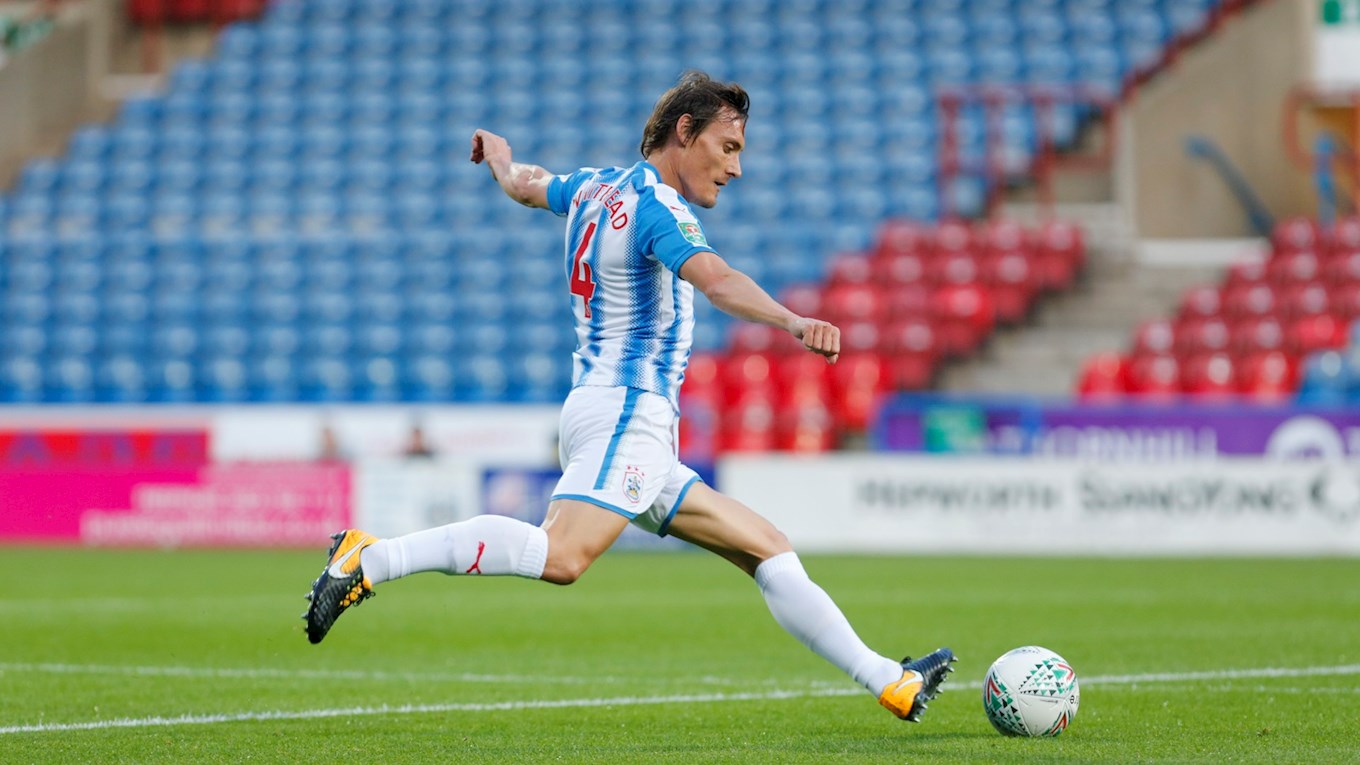 “It is so important that we keep top-quality individuals like Dean and Mark Hudson here and I’m so happy that Dean has decided to begin his coaching career at Huddersfield Town.

“Dean is a winner. He demands 100% effort from himself and everyone around him, he commands respect and is top quality in everything he does.

“I believe we’ve already seen the benefit of Mark Hudson’s quality and knowledge of our ‘Terriers Identity’ within the Academy this season and Dean will only add to that.

“We will give him every experience of coaching and behind-the-scenes work with the First Team during the first part of next season before he takes on his next challenge with the Under-17 side.”


Fourth Round draw made by the FA this afternoon