Huddersfield Town Academy midfielder Matty Daly was a key figure for England in this summer’s U17 European Championships.

Matty, who now has 10 England U17 caps to his name, featured in every game for Steve Cooper’s side, before the Young Lions were beaten on penalties by the Netherlands in the Semi-Final stage.

The 17 year-old had a flying start to the competition, scoring the winner in England’s opening group match. He placed the ball into the bottom corner, from inside the area, to earn the Young Lions all three points against Israel in Group A.

Despite England losing to Switzerland in the Group Stages, wins over Israel and Italy were enough for the youngsters to progress into the knockout stages.

In the Quarter-Finals, Steve Cooper’s side beat Norway 2-0 setting up a Semi-Final match against the Netherlands.

The Young Lions came close to taking the lead in the match that was played at Chesterfield’s Proact Stadium before being beaten 6-5 on penalties. Matty, however, scored England’s second spot-kick in the penalty shoot-out.

Matty, who hails from Stockport, joined Town’s Academy at Under-15 level and has since progressed into the Club’s Under-23s side.

During the 2017/18 season, the attacking midfielder featured heavily for both the Club’s Academy sides. He scored six goals in 16 games for Leigh Bromby’s Under-18s and two goals in 14 games for Mark Hudson’s Under-23s. 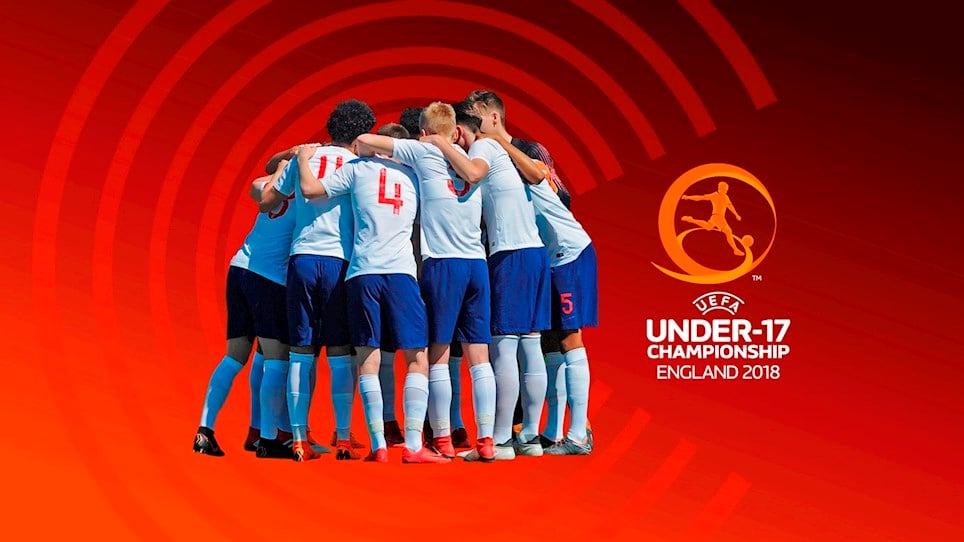 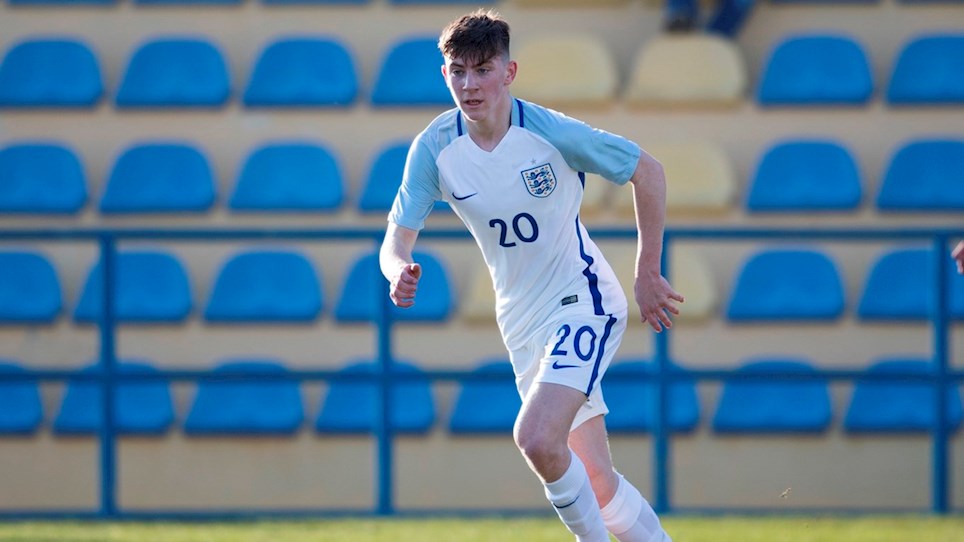 
Young Terrier called up by England’s U17 for European Championships