With the 2017/18 season drawing to a close, Huddersfield Town’s Photographer John Early looked back at his favourite images.

John, who has been working for the Club for over five years, selected his top 10 images not only of David Wagner’s men but also the retail, commercial and charity work he has also done with Town over the campaign.

Despite wanting to keep a key focus on the images and what they tell you, John put a few words together about why he chose each picture.

Kit Reveal at Bury in Pre-Season

John: “We are always looking for opportunities to do something a little differently and when the players walked out with their warm up jackets covering the new third kit there was a little buzz among the travelling fans. I was able to get a quick team shot before kick-off and then get it all over the internet!” 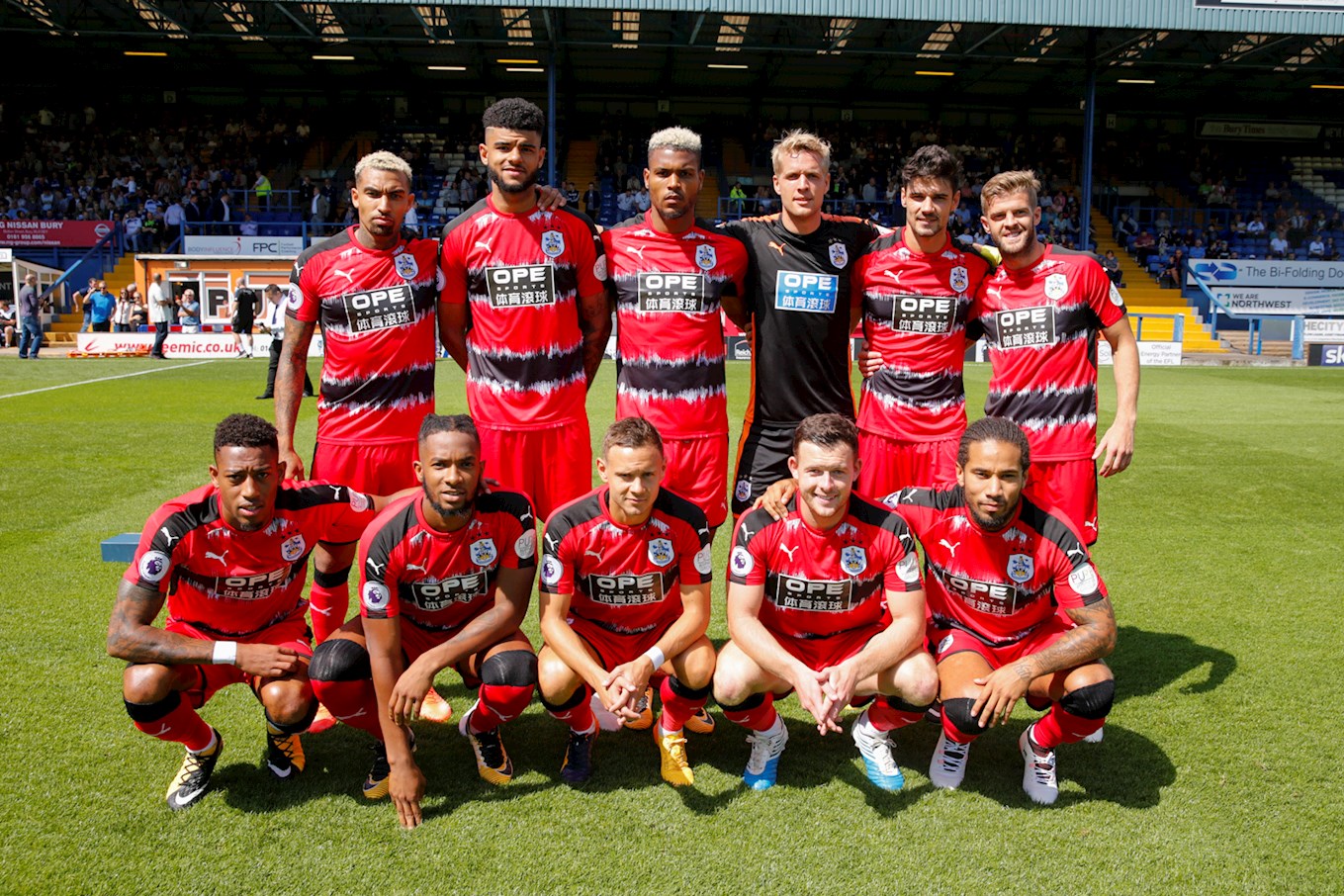 John: “An honour to spend a week photographing the (double) training sessions and the games in Austria. There was no way they were going to miss out on the opportunity to cool down in the lake at the end of each session.” 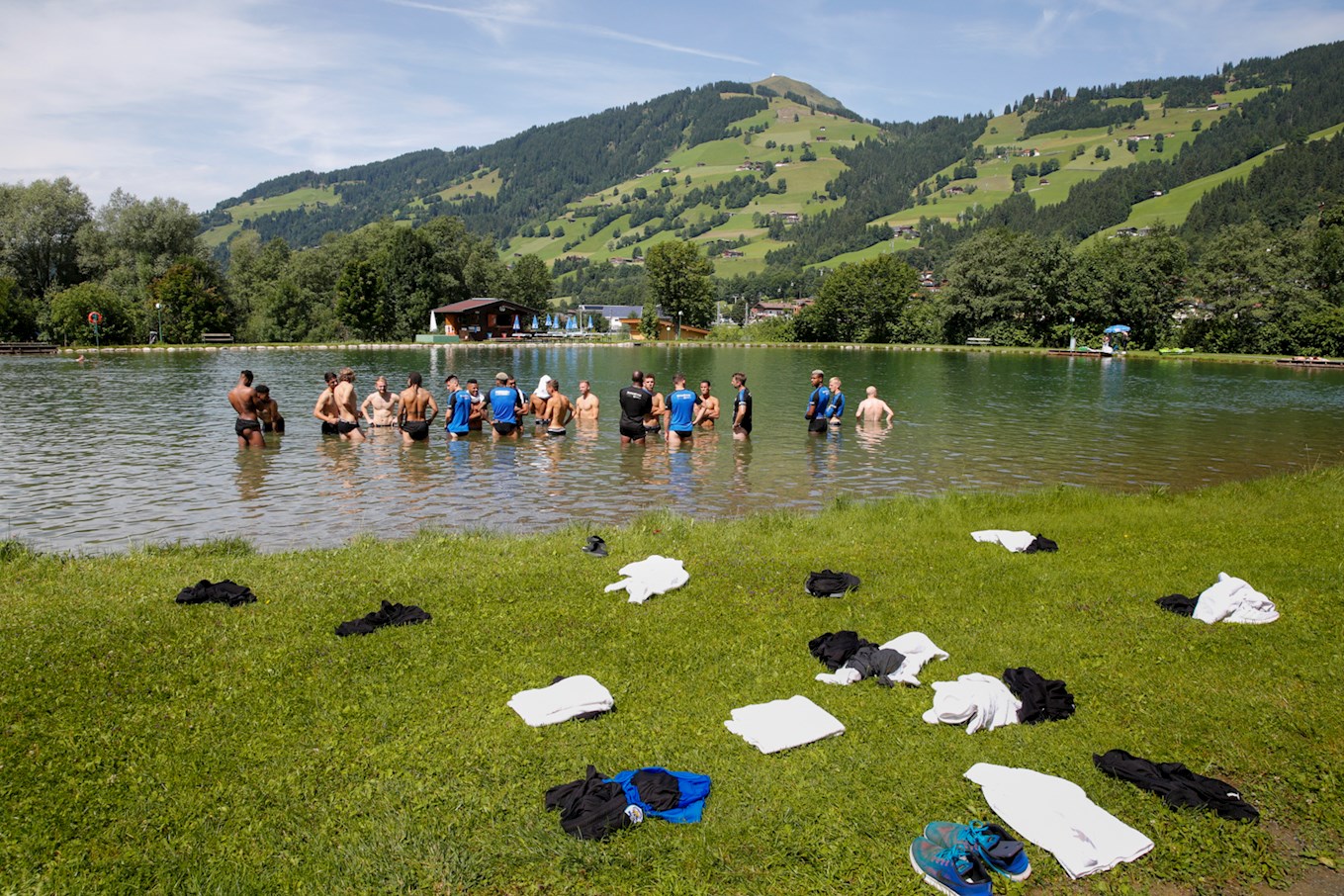 John: “This was the first time that my photo brief had included making sure we had angles that clearly showed the Premier League logo.” 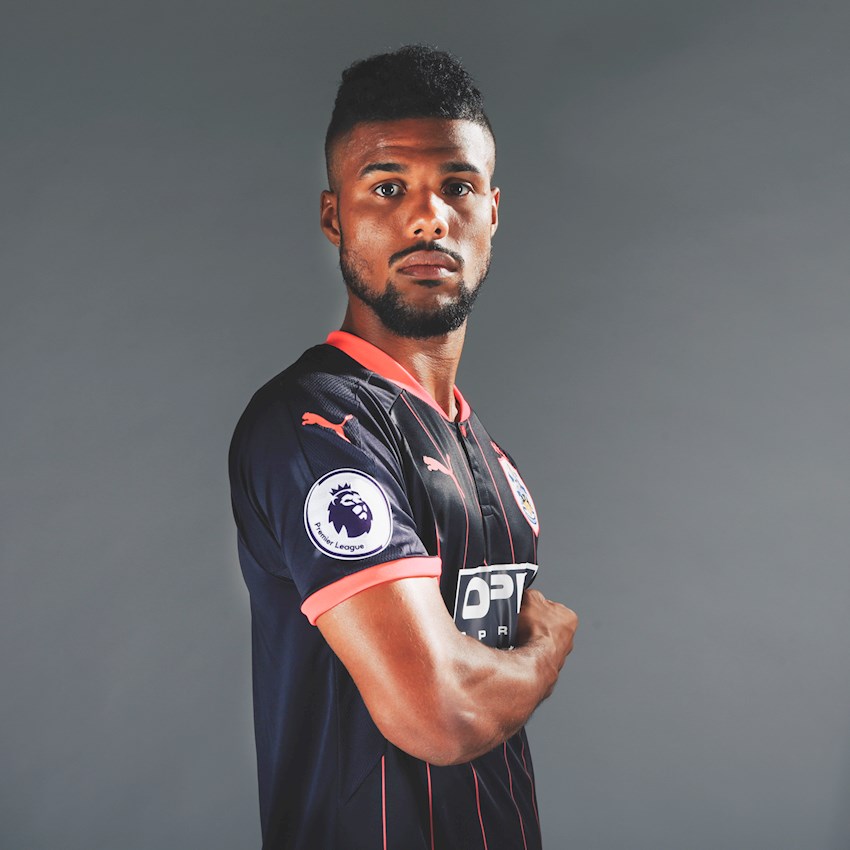 John: “While this isn’t the first goal at Palace on the opening day of the season, it put us 2-0 up and it was the moment that I realised we could really have an amazing season and be a force in the league. Oh, and it is a much better photo!” 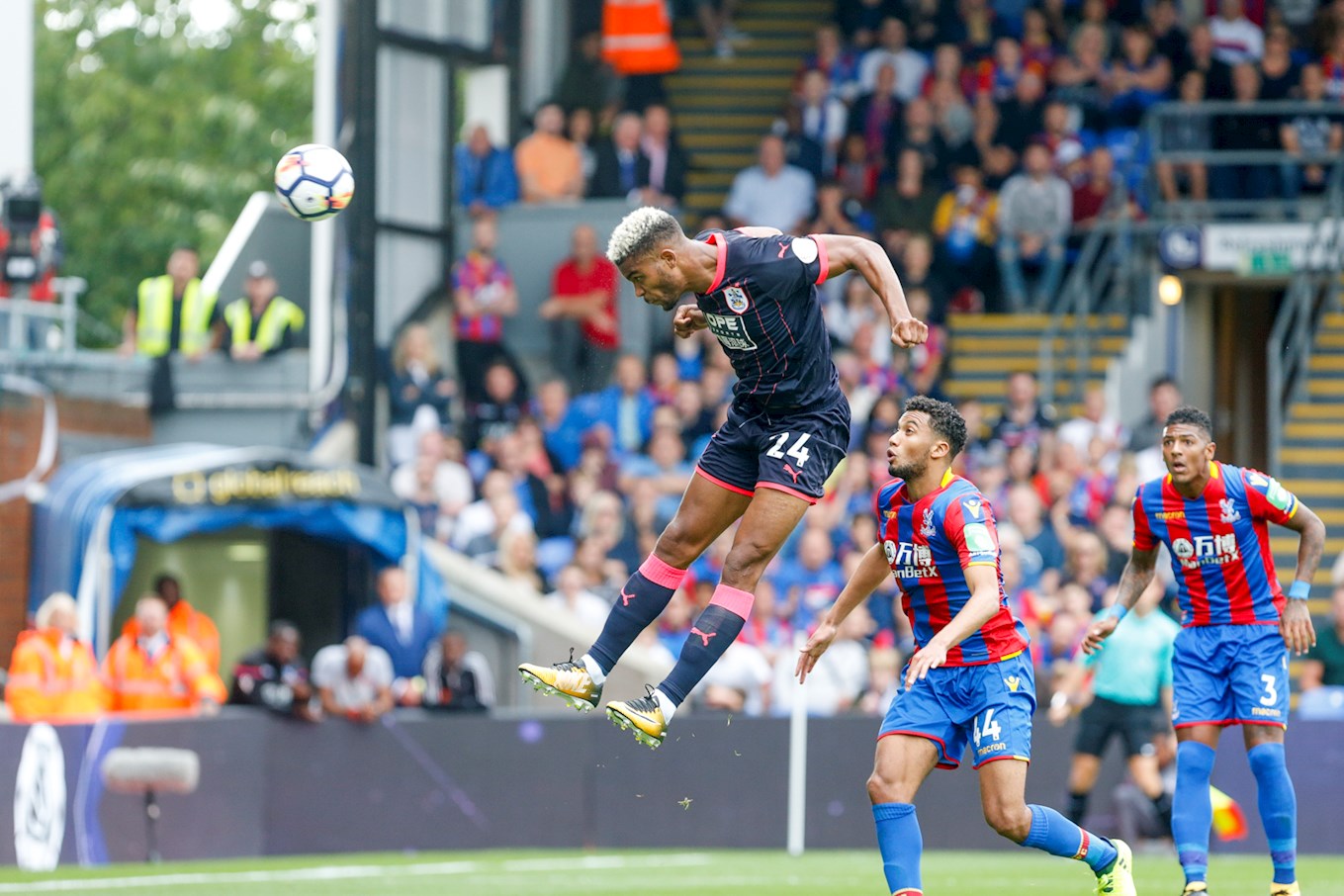 John: “This was probably the high point of everyone’s season up until the final week. Danny (Williams) seems to be choking Aaron (Mooy) but, then again, I’m not sure any Town supporter in the ground really knew what they were doing at this point!” 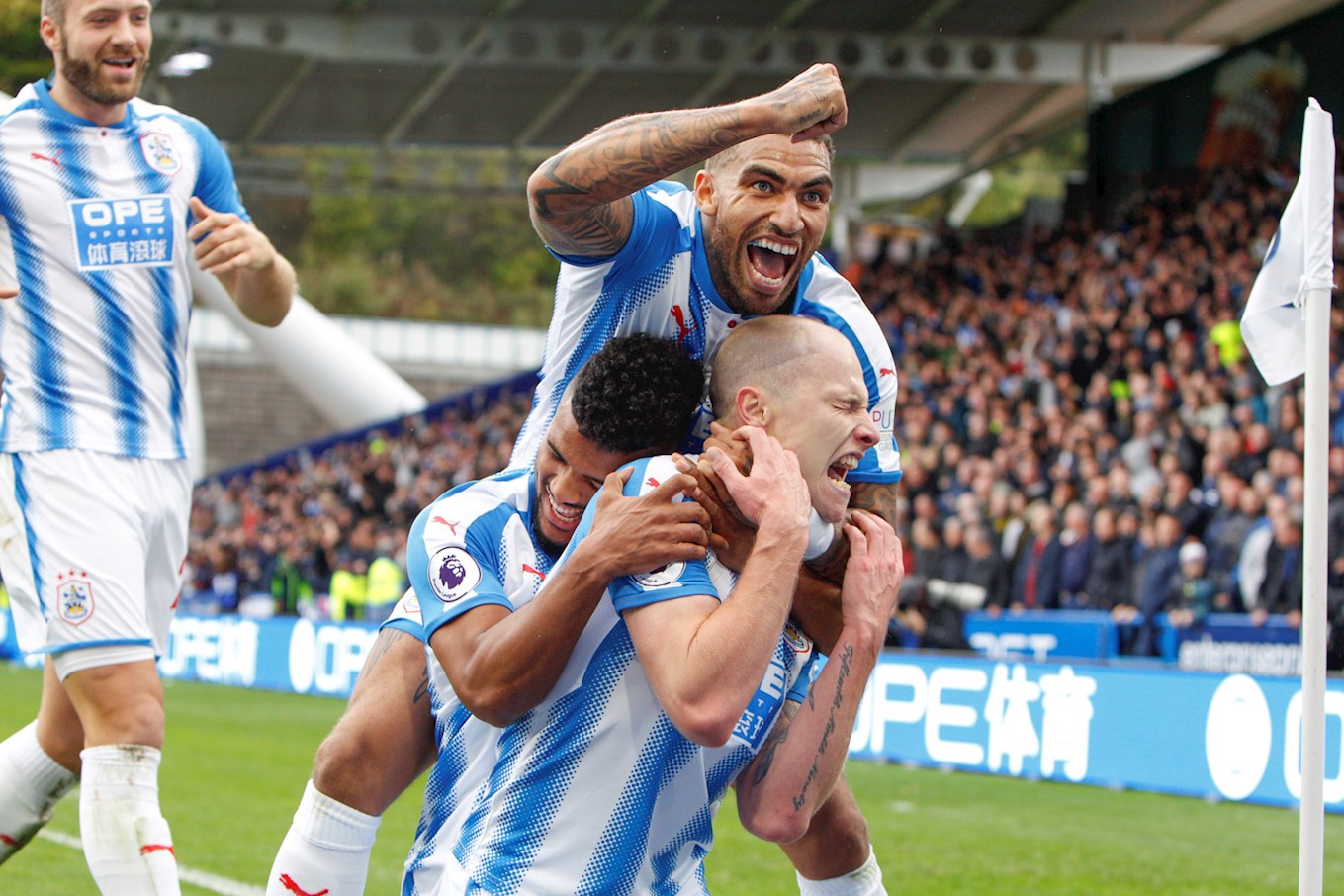 John: “My brief for this game was to make some images for the Season Card launch, so I was in the stand photographing fans when Tom Ince scored his first Premier League goal. It is quite an experience to be in with the Cowshed Loyal when we scored.” 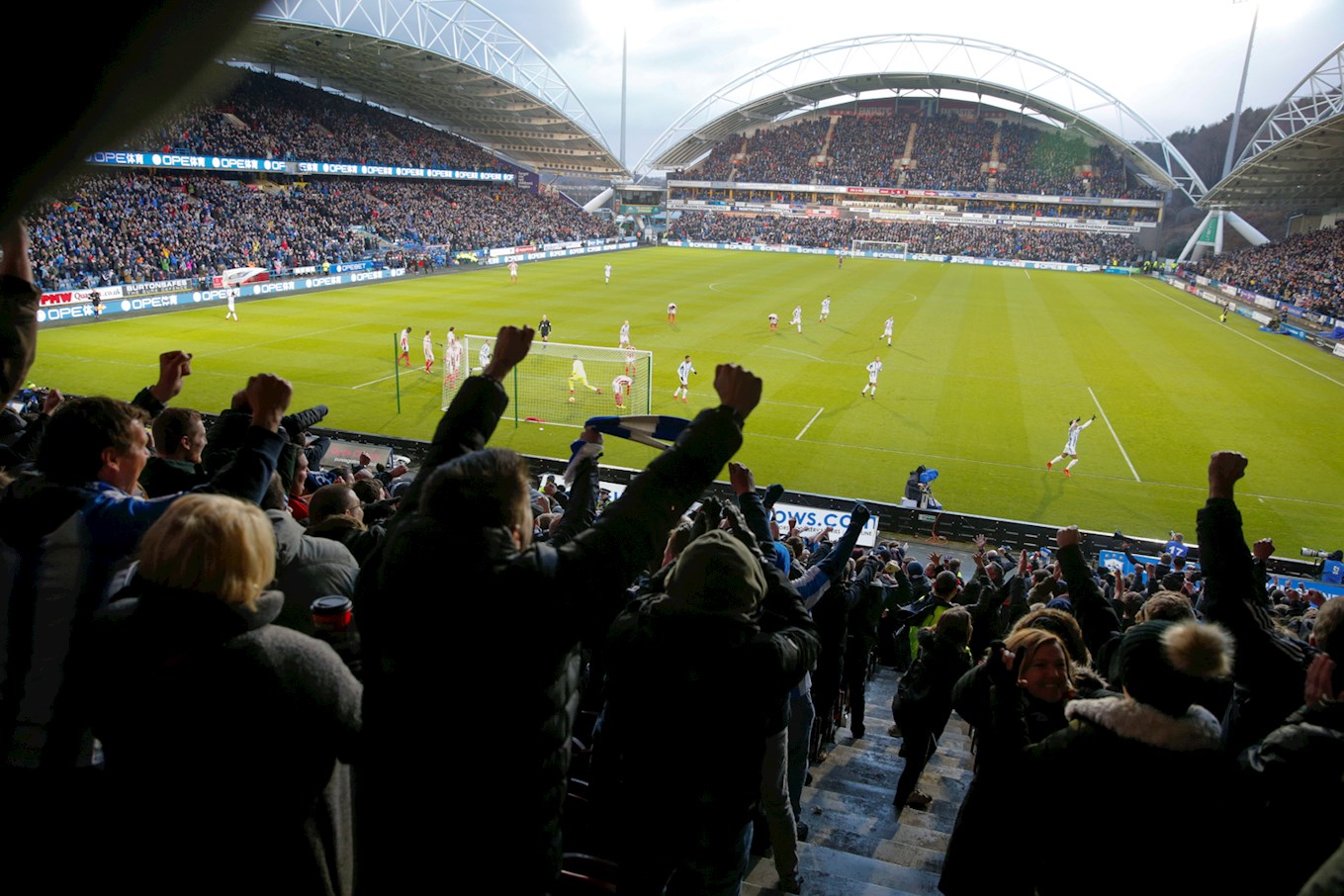 Year of the Dog Fireworks Display

John: “Chinese shirt sponsors OPE and the start of the Year of the Dog made for some lively celebrations down at PPG Canalside in February.” 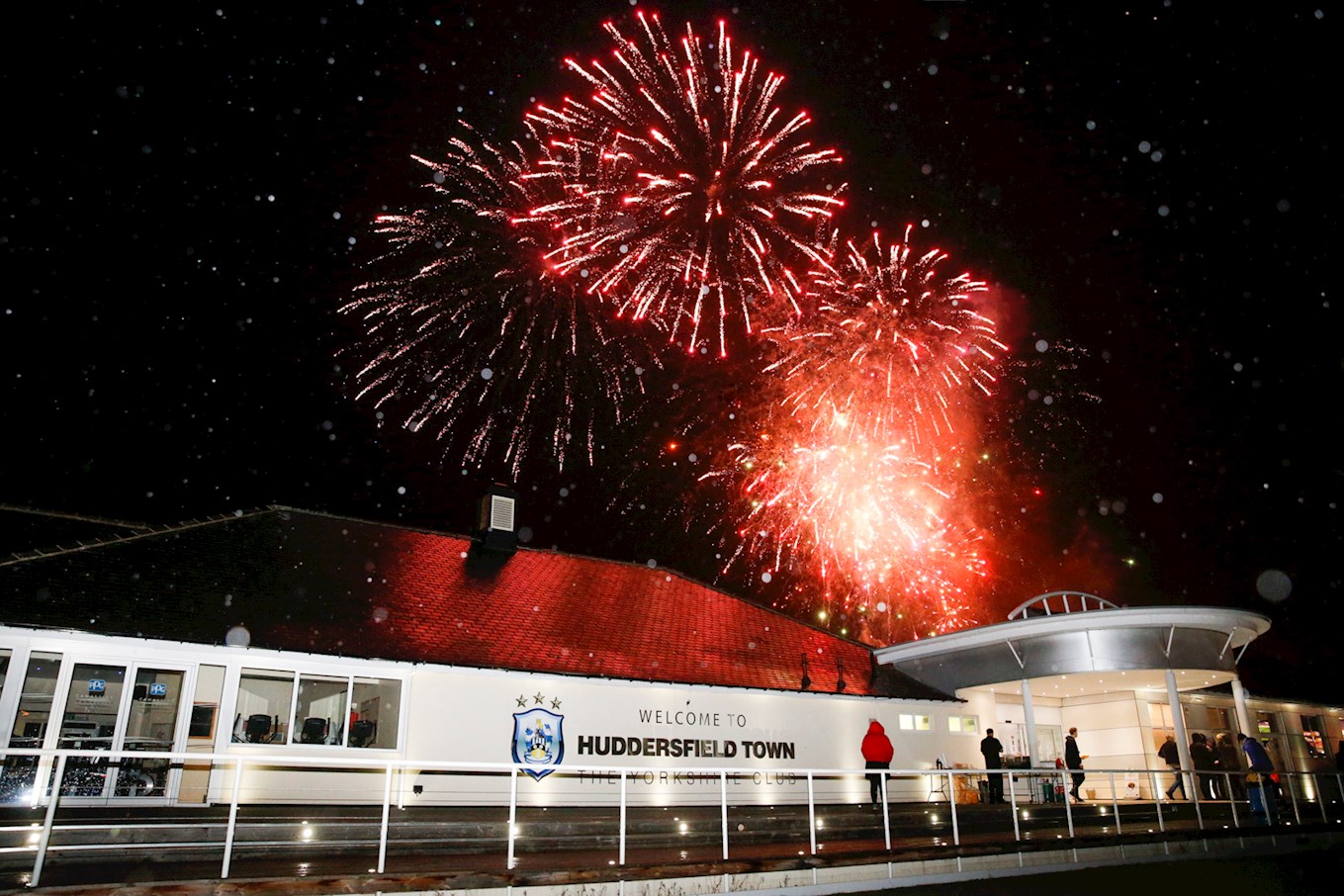 John: “Back in July 2017, I made a stop-motion Gif of Laurent (Depoitre) going shoulder to shoulder with a couple of Udinese defenders. His upper body strength just crumbled the Serie A players. In May 2018 I was able to make a similar stop-motion of him out-muscling the Chelsea ‘keeper to score the goal that secured Premier League football for a second season. This is the key picture!” 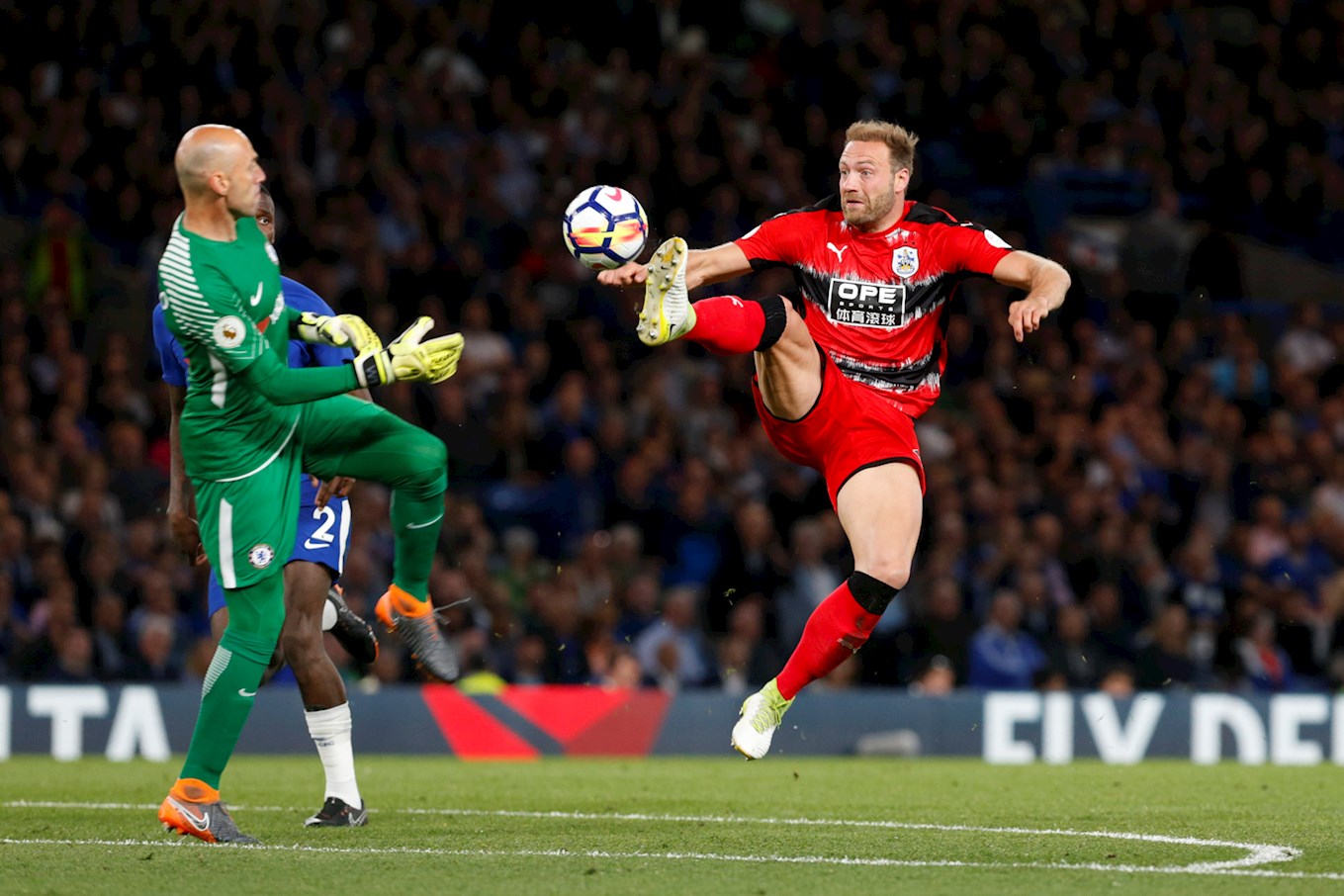 John: “Just last week (Friday 18 May) we took nearly 400 children to the seaside. The Town Foundation has also now served a million breakfasts to children and supports 28 local schools. It started when a young school boy told Dean Hoyle that he hadn’t had a breakfast and six years on our Chairman is as enthusiastic as ever!” 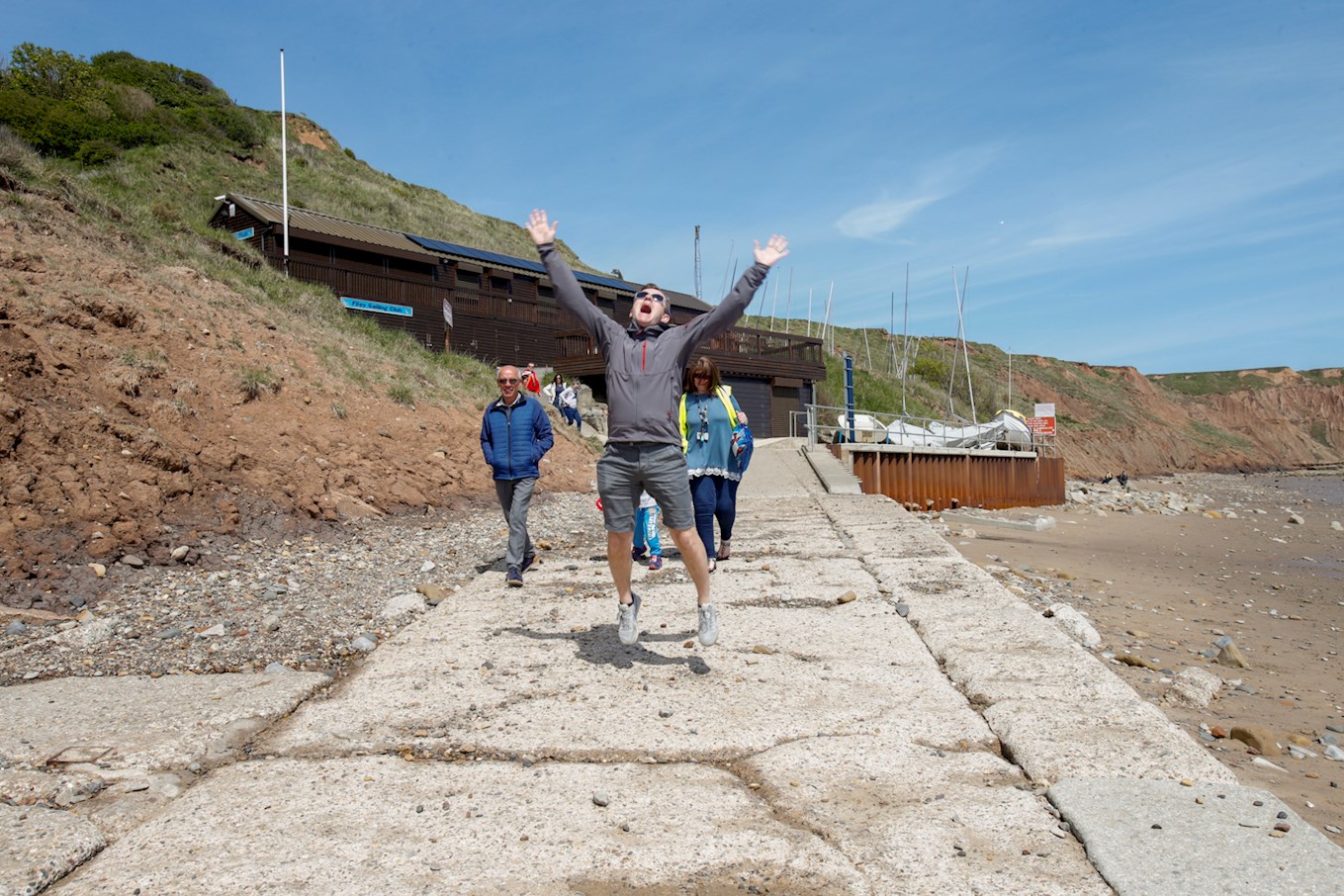 John: “My favourite image of the year. The pure delight on those faces!” 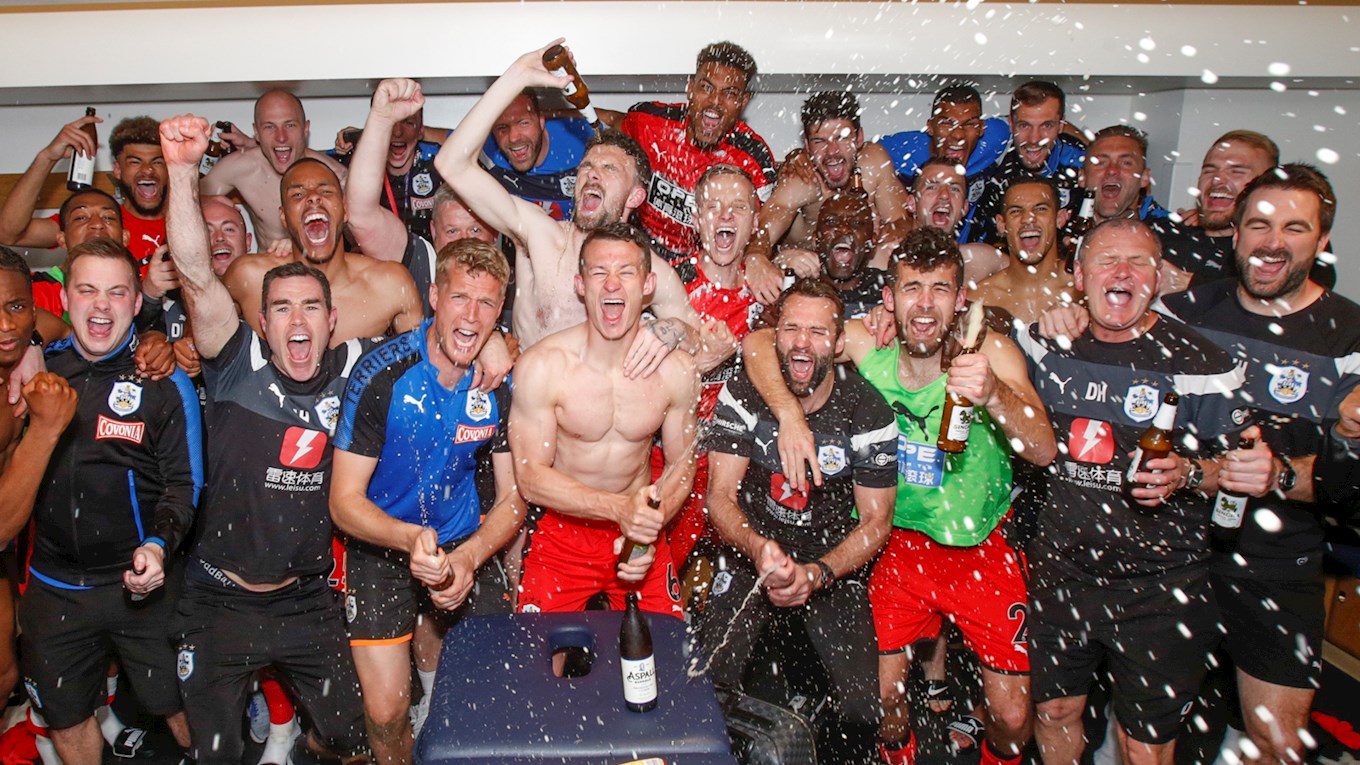 John reserved his final comments for his team of photographers:
“This is a team effort and a couple of these images are not mine… so big thanks to William, Ben (Aaron photo), George and Natasha (Dean Hoyle photo).”