Jack Burroughs opened the scoring in the first half for the visitors before first year Academy scholar Micah Obiero scored a deserved equaliser in the 64th minute.

After a delayed kick-off due to water on the pitch, Town got the game underway and both teams struggled to play flowing stuff in muddy conditions. The opening ten minutes were an even affair in which chances were at a premium.

As the game wore on, the home side began to get a foothold on the game, with Obiero and Tear both having half-chances. Obiero’s probing run looked dangerous, but the Coventry defence handled it well.

Two minutes later and it was winger Aaron Rowe’s turn to test the Coventry backline. He managed to work an angle at goal and forced a good save from Sam Naylor in the Coventry net.

Town’s momentum was building, and it was looking like if there was to be a goal, it would go to the Young Terriers. Rowe, Obiero and Tear all saw efforts saved.

Ben Jackson was becoming an increasing danger down the left flank for Town and produced several crosses into dangerous positions but could not quite find a teammate.

Bromby’s side was then hit by a goal against the run of play in the 30th minute. Jack Burroughs produced a smart placed finish with his left foot that gave the Town ‘keeper little chance at stopping it. It was 1-0 to the visitors and was harsh on Town’s overall play.

A few half chances appeared for Town in the closing minutes of the first-half, but they were unable to capitalise on them and the referee blew the whistle for the break at 1-0 to the Sky Blues.

Town started the second period in the same manner they finished the first with Jackson firing a low cross across the goal line but none of his teammates had read it and were not there for what would have been a tap in.

With the hour mark approaching, Bromby elected to change things as he made a double change with Under-16 players Josh Austerfield and Kian Harratt coming on in the place of Tom Bamford and Tear.

Shortly after, Coventry had a big shout for a second goal as an effort cannoned off the bar and headed straight down on the line. The linesman ruled that it did not bounce over the goal-line and Town was saved from going two goals down.

Three minutes later and the hosts punished Coventry for the missed chance. Obiero received the ball on the edge of the box and fired a low hard shot goal-wards. The effort fizzed past the defenders’ legs and away from the keeper into the bottom left corner. The goal – Obiero’s eighth of the season at Under-18 level – brought the score level in the 64th minute and was deserved considering Town’s superiority.

Now back on level terms, Town pushed forward for a winner. Rowe was a threat down the left flank as he looked to run in behind whenever possible. Substitute Harratt was also looking to get into space behind the back line and produced a couple of smart runs.

Coventry eventually managed to halt the Town pressing and were looking to mount attacks themselves. A late challenge by a Town player caused a coming together between some of the players but the referee handled the situation well and defused it with a couple of yellow cards.

The match ticked over into injury time and there was just time for a fantastic save from Bellagambi to deny Coventry a 93rd minute winner.

The full-time whistle blew at 1-1 to call time on a difficult game for both sides. 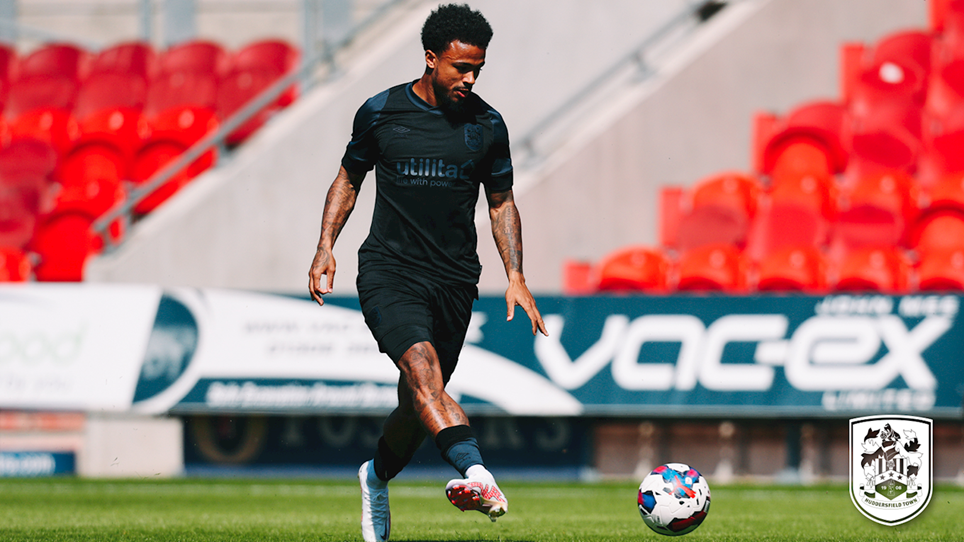 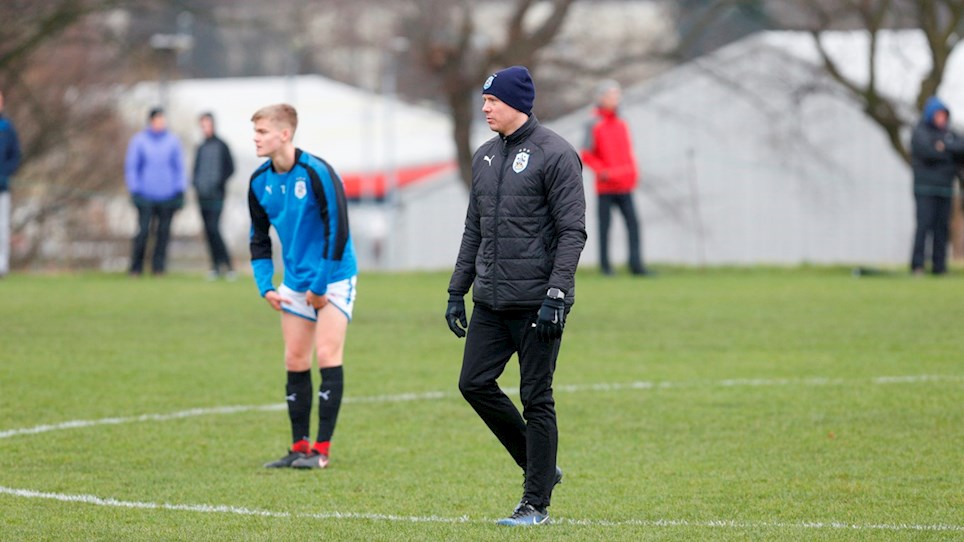 
Come and watch the game for free at PPG Canalside