Over the last four Gameweeks, the target man has produced two goals, a pair of assists and 27 FPL points.

Mounié is ranked third among all forwards for shots inside the penalty box (12) over that period.

He’ll be looking to repeat his exploits from the season opener at Selhurst Park, where he scored twice in a 3-0 win on his Premier League debut.

Meanwhile, the Eagles arrive having faced 69 attempts on goal over the last four Gameweek, more than any side.

On the flank, Tom Ince (£5.5m) has also upped his attacking threat – along with Mounie, he fired eight attempts on goal in last weekend’s stalemate with Swansea City.

Florent Hadergjonaj’s (£4.5m) raids forward from right-back have been a standout feature in recent matches.

Since cementing a regular role in Gameweek 24, no FPL defender has supplied more crosses (44), while only Antonio Valencia (£6.9m) has created more chances for team-mates, by 11 to ten.

Roy Hodgson also has Wilfried Zaha (£6.8m) to call upon at the John Smith’s Stadium. The winger returned from injury last weekend and emerged from the bench to supply an assist in their loss to Chelsea. 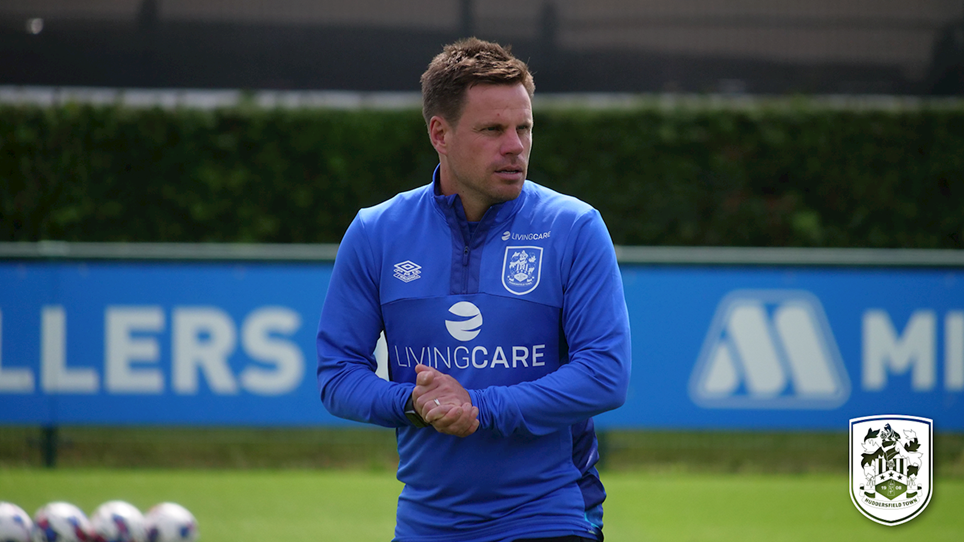