Check in with Town’s loanees

After the weekend’s fixtures, htafc.com caught up with Huddersfield Town’s loanees to see how they’ve been performing for their respective clubs.

Jack was recalled from an initial loan deal at Oxford United in January and subsequently loaned out to Blackburn Rovers where he has made five starts from his nine appearances.

Payne remains on 12 assists for the season having acquired nine from his stint at Oxford and a further three whilst at Blackburn.

Blackburn sit top of the Sky Bet League 1 table having acquired 76 points from 37 games, two points ahead of second placed Shrewsbury Town who have a game in hand over Blackburn. 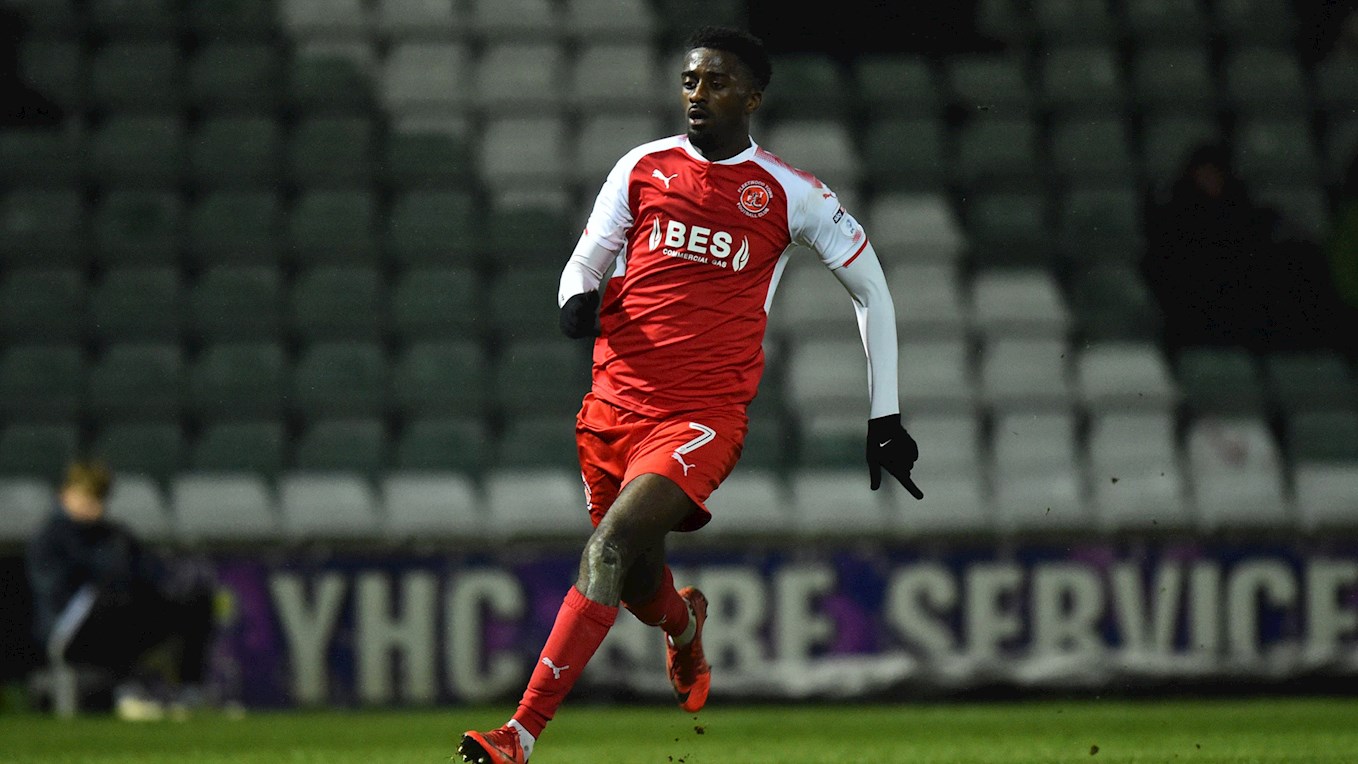 Hiwula has now tallied together a total of 33 League appearances for Fleetwood Town whilst on his season-long loan with the Club, hitting the back of the net on 11 occasions.

Jordy netted the second goal on 90 minutes as Fleetwood earned a 2-0 victory over Rochdale at Spotland on Tuesday evening.

The side have racked up 39 points from 36 games to date sitting in 20th place.

Holmes-Dennis is continuing his recovery from the knee injury that he sustained on the opening day of the season for Portsmouth.

Portsmouth sit 8th in the League 1 table having gained 52 points from 37 games and are now just five points outside of the play-offs. 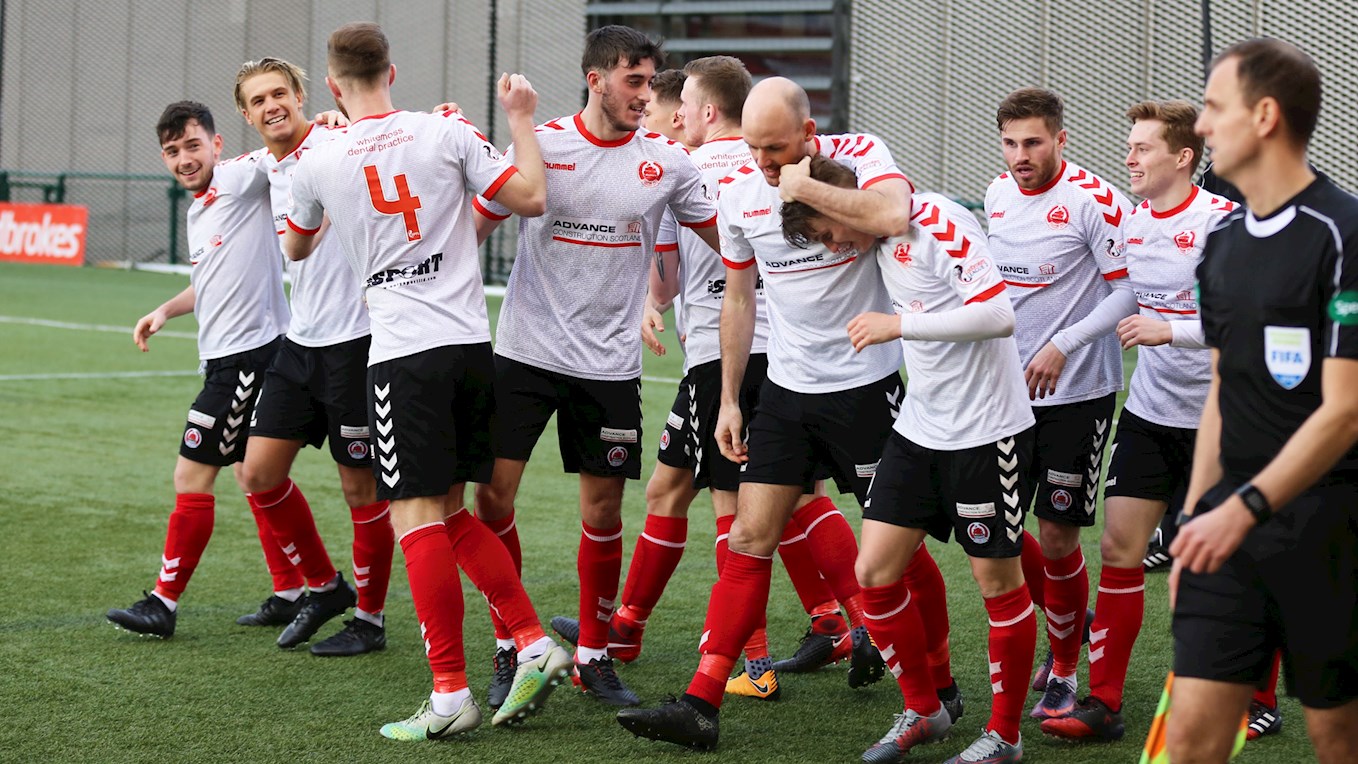 Dylan Cogill started at the heart of the Clyde defence at the weekend as the Scottish League 2 side were away at Annan Athletic.

Cogill lasted 87 minutes of the game as Clyde held on for a one all draw.

Jack Boyle - who is also completing a spell on loan at Clyde - featured against Annan at the weekend, coming off the bench as a second half substitute.

Both Boyle and Cogill starred in their midweek outings. Cogill kept a clean sheet whilst Boyle netted the second goal on 26 minutes as their side ran out 3-0 victors away at Edinburgh City.

Both players have now featured in nine of Clyde’s games since completing their deadline day loan moves to the Scottish side.

Town Midfielder Isaac Marriott is undergoing work experience this season with Evo-Stik Northern Premier League Division One North side Brighouse Town and was named the Club’s Player of the Month for February. Marriott has now featured four times for Brighouse since his February move to the Club.

Centre-back Oran Thompson is another Young Terrier at Brighouse Town. The defender has missed the last few games through suspension having received a red card on his debut.

Brighouse Town in 21st place in the Evo-Stik Northern Premier League Division One North having amassed 28 points from their 33 games this season.

George Danaher, Olly Dyson and Sam Gibson are three of Town’s Young Terriers that are gaining some valuable first team experience at non-league side Liversedge FC.

Olly Dyson has made three starts for Liversedge and has been in impressive form since joining the Club, with the youngster scoring four goals in their recent 5-2 victory over Athersley.

Sam Gibson has made one start and one substitute appearance since joining Liversedge, whilst George Danaher has featured twice off the bench.