Highlights from Monday’s game at the Ricoh Arena

The host started brightly and found themselves two goals ahead at the Ricoh Arena as strikes from Billy Stedman and Jordan Ponticelli gave the Sky Blues the lead.

Mark Hudson’s Young Terriers showed real fight in the second half and recovered the deficit through a goal from Jordan Williams followed by an injury-time equaliser from Abdelhamid Sabiri.

You can watch the highlights from that game below courtesy of #HTTV: 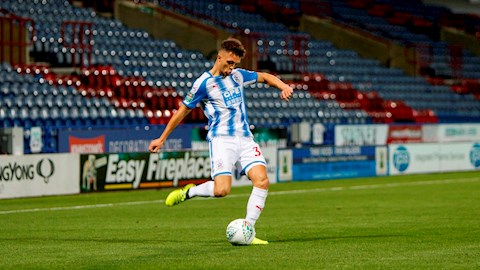