Next challenge on the horizon for Leigh Bromby’s youngsters

After a narrow 1-0 loss at Sheffield United on Wednesday afternoon, Academy Manager Leigh Bromby and his Young Terriers are already preparing for the next Professional Development League fixture against Coventry City on Saturday.

A second-half penalty settled a tightly-contested affair in the Blades’ favour in South Yorkshire; you can watch highlights of that game below, courtesy of #HTTV!

The next test for Town is just around the corner, with Bromby’s side hosting Coventry City at PPG Canalside on Saturday morning in an 11.30am kick-off.

The game, which will take place over the canal at the back of the training ground, is free to attend for Town fans, who will be escorted to the pitch by a steward ahead of the referee’s whistle.

With the majority of Town’s second-year scholars currently gaining their first taste of senior football through work experience spells at local non-league sides, Bromby will lead an Under-17 team consisting largely of first years against the Sky Blues.

As well as the game, there’s plenty more going on at PPG Canalside ahead of Town’s First Team game against Swansea City as part of the Perrys Vauxhall Fanzone from 11am – click HERE to find out all the details! 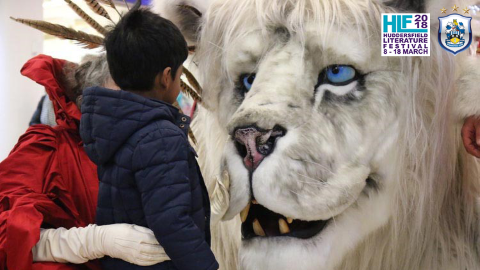