Netherlands Under 21 International to join The Terriers

Huddersfield Town has today agreed the transfer of Juninho Bacuna from Dutch Eredivisie side FC Groningen for an undisclosed fee.

The 5’ 10” midfielder will join The Terriers on a three year deal that will run up until the summer of 2021, with the Club having the option for a further season.

At just 20 years of age, the dynamic central midfielder has already made over 80 appearances in the Dutch top-flight.

He has also featured in the Europa League for FC Groningen and represented the Netherlands at Under-21 level.

“I’m delighted that we’ve been able to bring Juninho in, especially before we report back as it allows him to have a full pre-season with the team.

“He’s a young, hungry player that has already played a lot of football for someone of his age and even if he’s still very young, he strengthens our options in this position after we lost Dean Whitehead to retirement at the end of last season.

“We will give him all the support he needs to make the best out of the potential he definitely has.” 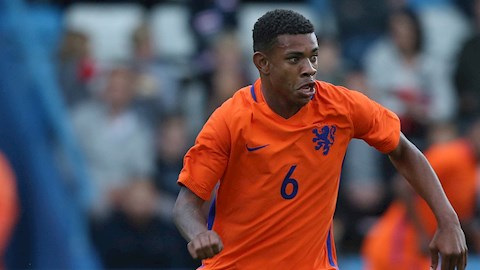