David Wagner’s side will face German side RB Leipzig in a pre-season friendly in Schwaz with the game taking place at 5pm local time on Friday 3 August 2018.

Ralph Hasenhüttl stood down as the club’s Head Coach in May 2018 after a season saw them finish sixth in the Bundesliga, losing just four home games over the course of the season, reaching the Europa League quarter finals where they were knocked-out by Marseille. 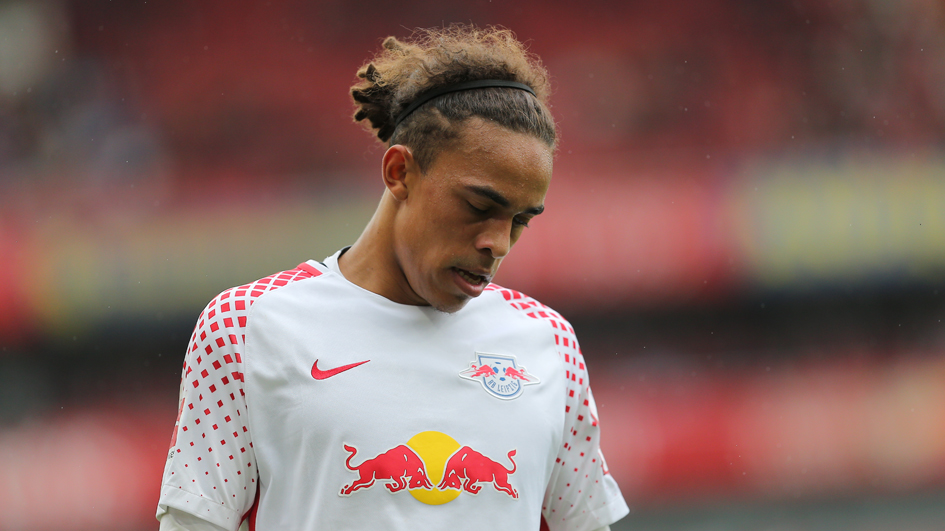 The German side has a whole host of exciting International talent including international players that have featured at this summer’s World Cup including Denmark’s Yussuf Poulsen (pictured), Sweden’s Emil Forsberg and German Frontman Timo Werner.

Leipzig rounded the Bundesliga season in stylish fashion scoring 10 goals in the last two games. Notching six past Hertha Berlin Away from home. With the young English Under 21 international Lookman scoring in the 8th minute.

For news on both Austrian friendlies please click HERE.