Ramadan Sobhi will become the first ever Egyptian to sign for Huddersfield Town!

Born on 23 January 1997 in the capital city of Cairo, Ramadan began his football career with Al Ahly, joining the Club as an eight-year-old.

He made his debut in the Egyptian Premier League only a few days after turning 16 on 6 February 2014 and didn’t have to wait long for his first senior goal, netting in June during a 3-0 win over Misr Lel-Makkasa.

A brace against Petrojet in a 4–0 win soon followed as Sobhi and Al Ahly went on to claim the league title in his debut season. 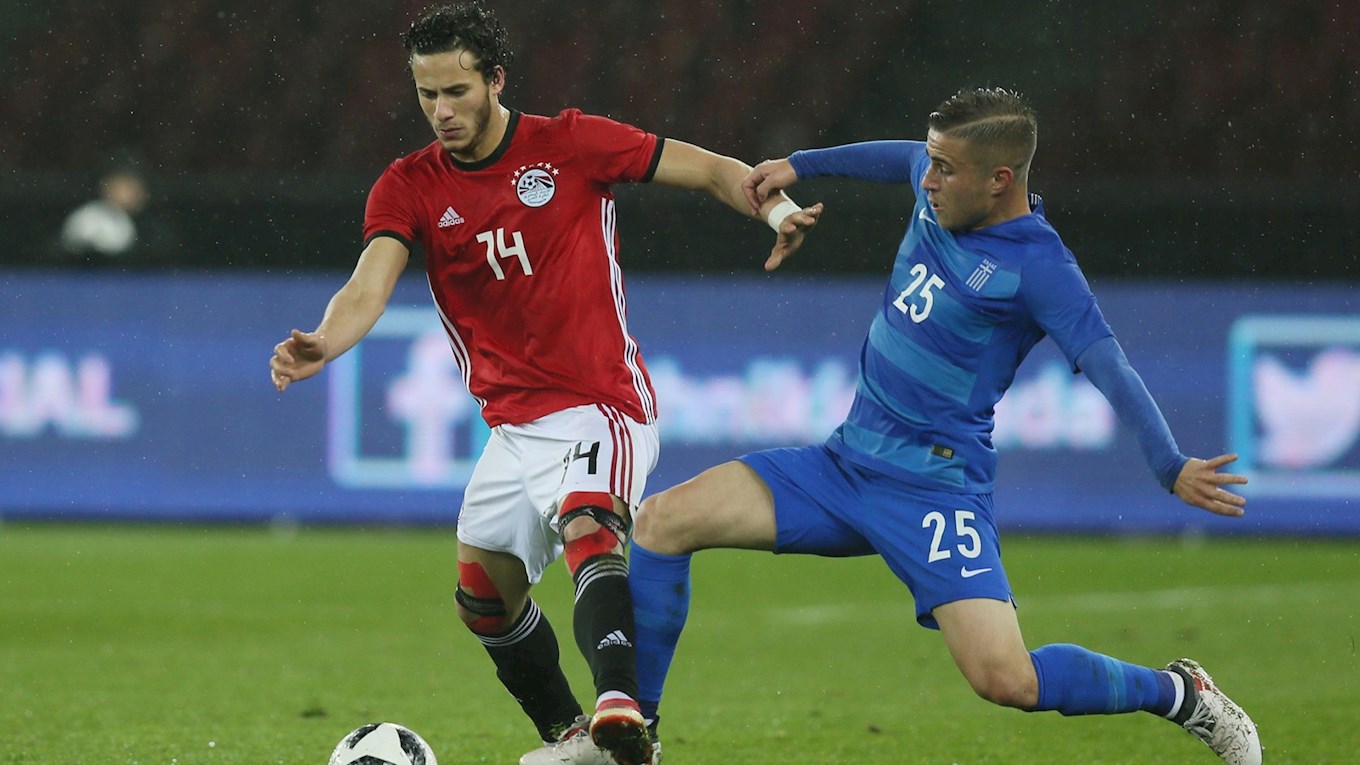 Now established as a First Team regular, Al Ahly finished runners-up to rivals Zamalek the following season, but the silverware kept coming for Ramadan as his team won back-to-back Egyptian Super Cups in 2014 and 2015.

Sobhi made his debut for the Egyptian national team against Tanzania on 14 June 2015 in the first round of the 2017 Africa Cup of Nations qualifiers, aged just 17 years old. In doing so, he became the second youngest footballer to ever play for Egypt.

He played another 28 league matches for Al Ahly in 2015/16 under former Spurs boss Martin Jol as the side claimed another league title; his second in Egypt.

That form was attracting the attention of many clubs across Europe and Sobhi opted to join Premier League team Stoke City on 25 July 2016 for a fee that was reported as rising to a potential 6 million EUR.

His debut in England came a month later as a substitute against Manchester United, with Ramadan’s first Premier League start following against West Ham United in October. That made him the first teenage to start a league game for Stoke City in nine years.

Further Egyptian caps followed in early 2017 as Sobhi featured in four of the six games in the African Cup of Nations, where he reached the final of the competition.

Ramadan signed a new five-year contract at Stoke that summer and celebrated with his first goal in England in August 2017, netting during a 4-0 Carabao Cup win over Rochdale. 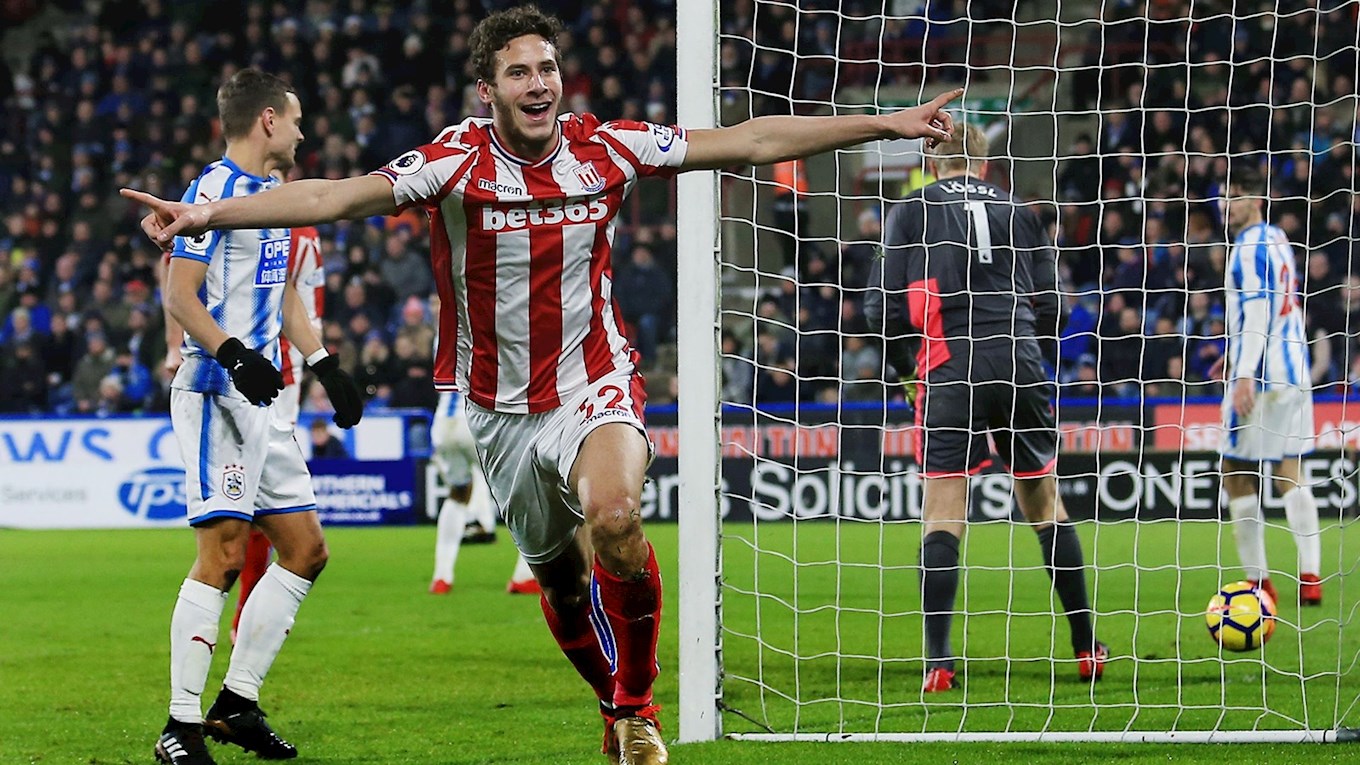 He arrives at Town having made 41 Premier League appearances for the Potters, netting twice – including the equaliser against Town in the 1-1 draw at the John Smith’s Stadium on Boxing Day 2017.

The six-foot-tall winger will be looking to add to his 22 Egypt caps, in which he has scored once, as part of their squad for the imminent 2018 FIFA World Cup.