Details of Huddersfield Town’s 38 fixtures for the 2018/19 Premier League Campaign are set to be released in a week’s time.

Supporters should make a note in their diaries for 09:00 (BST) on Thursday 14 June as details of the fixtures for Town’s second season of Premier League football will be revealed on htafc.com.

The season kicks off on the opening day of Saturday 11 August 2018 and concludes with the final game scheduled for Sunday 19 May 2019.

Town will face three new teams in the form of promoted sides Wolves, Cardiff City & Fulham, with the full list of teams below:

David Wagner’s side began the last campaign with a trip to Crystal Palace before welcoming Newcastle United as the John Smith’s Stadium played host to its inaugural game of Premier League football. 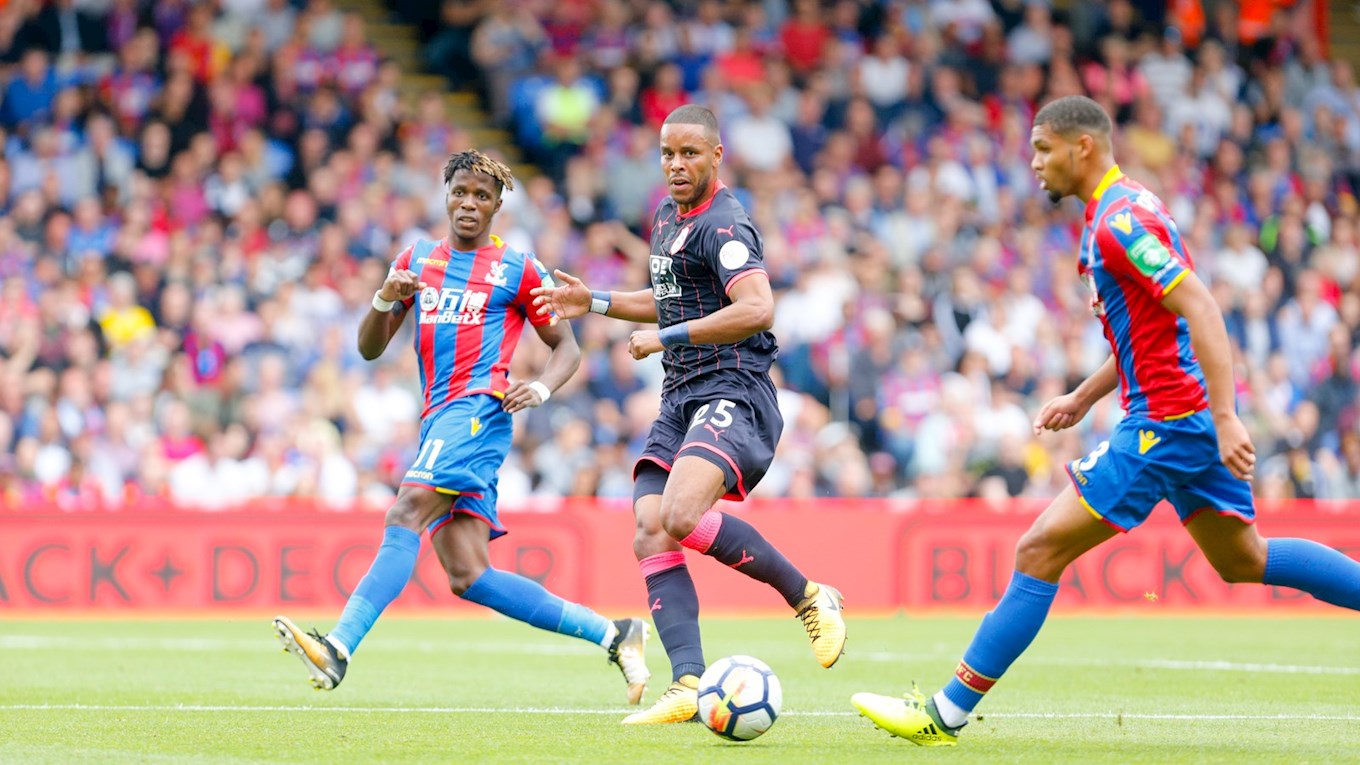 Want to get first pick on the sponsorship and hospitality packages for the 2018/19 campaign? Town’s Commercial Director, Sean Jarvis will be hosting a special fixture release breakfast meeting at the John Smith’s Stadium. You’ll be able to enjoy the fixture unveiling and secure your hospitality or sponsorship package from 9.15am over a full English breakfast. For more information CLICK HERE.