Born on 7 August 1997, Bacuna came through the ranks at FC Groningen and had spent the entirety of his professional career to date with the Dutch side where he made 83 appearances.

Having made his competitive debut at the age of just 17, he featured as a second-half substitute in the final of the KNVB Cup as FC Groningen secured a 2-0 win against PEC Zwolle; qualifying for the Europa League in the process. 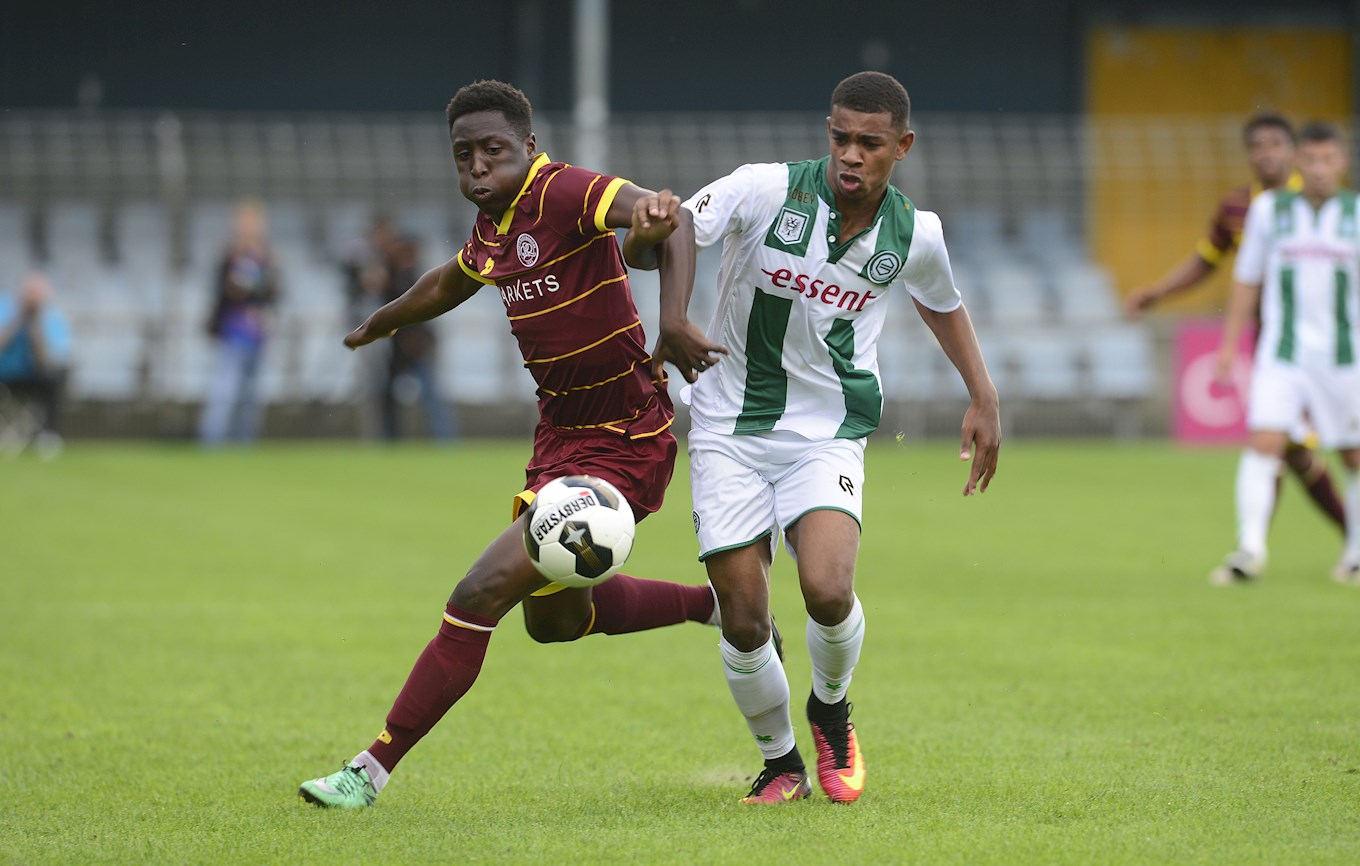 He was handed his first Europa League start the following season as a substitute in a 1-0 defeat to Czech side Slovan Liberec.

The midfielder was all but an ever-present for FC Groningen last season missing out on just one game through suspension, chipping in with 3 goals and 5 assists across the campaign.

His performances of late earnt him a call-up to the Dutch U21 side towards the backend of last season where he’s already collected 3 caps to date. He recently scored a brace in a 4-1 win against Bolivia in an international friendly last month.

Juninho is also the brother of Reading midfielder Leandro Bacuna and has chosen to represent the Netherlands over Curaçao at international level; the latter of which his elder brother plays for.

CLICK HERE to watch his first interview with the Club. 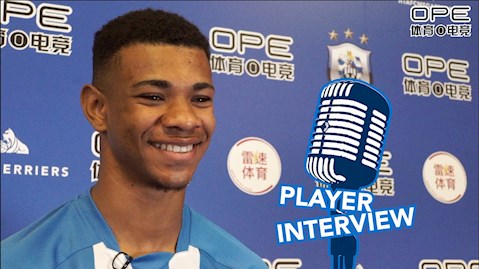