Hundreds of local youngsters showcased their skills in the 2018 PPG Cup, held at Huddersfield Town over two days at the weekend.

Footballers from across the region and Europe followed in the footsteps of David Wagner’s First Team, competing on the 3G pitch at PPG Canalside.

Here are the winners from the two day tournament:

Nearly 100 junior teams competed in the tournament, which also included the first every entrant from outside of the UK! Danish Under-11s team Jægerspris IK (JIK) progressed into the Semi-Finals after making the special trip to Huddersfield to take part.

Every player who competed in the tournament walked away with a certificate signed by Head Coach David Wagner!

The six-a-side tournament also offered a wide range of activities to keep the entire family occupied throughout the day and plenty of refreshments to complete the full family experience.

Thanks to everyone who took part in this year's tournament! 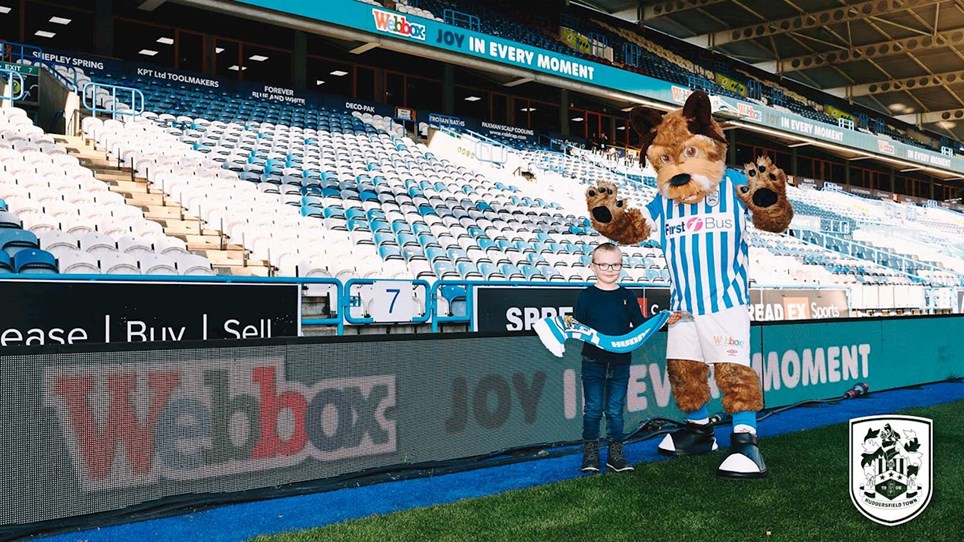 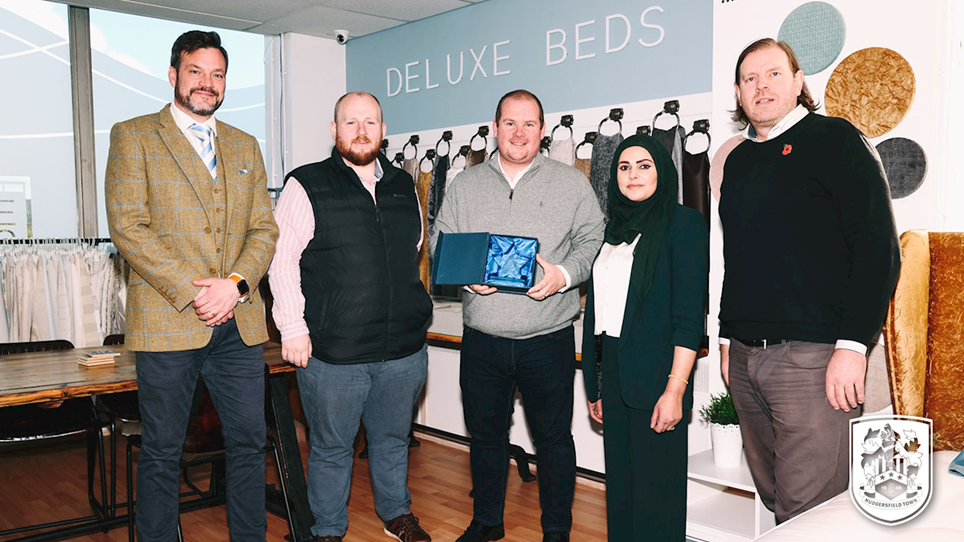 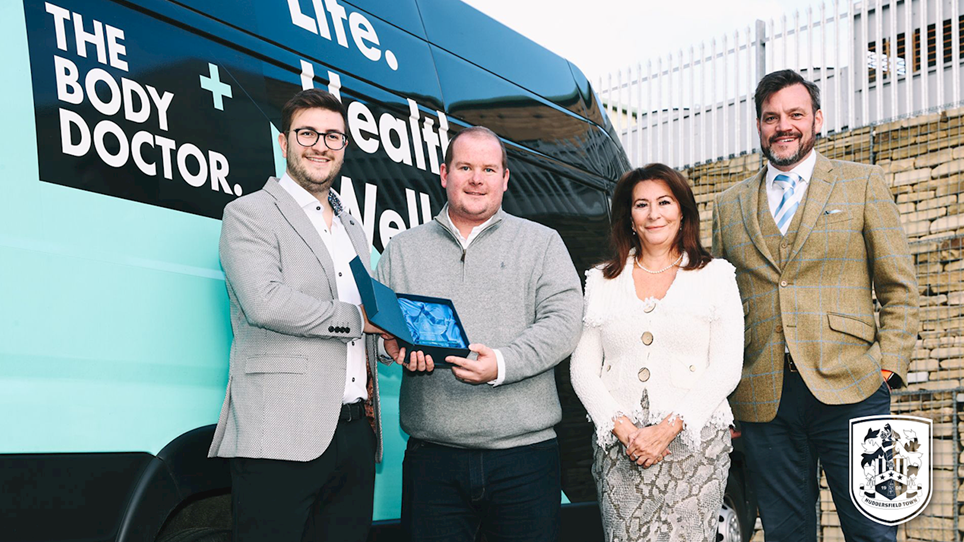