On the weekend of Saturday 11 August 2018, Huddersfield Town will face Chelsea on the opening day of the 2018/19 Premier League season – the first time the Terriers have ever played the Blues on the first day of a campaign!

So, with no opening day links between the two clubs, htafc.com has taken a look back at Town’s top five opening day wins in the top-flight.

There’s not a better place to start than the last season’s Premier League opener against Crystal Palace at Selhurst Park. In what was Town’s first ever Premier League match, David Wagner’s side ran out 3-0 winners thanks to a Steve Mounié brace and an own goal from Joel Ward.

You can watch all the goals again on #HTTV below!

Town’s return to the top-flight after a 14 year absence got off to an electric start at Leeds Road as the Terriers beat Blackpool 3-0 in front of 22,787 people. A Frank Worthington (below) penalty and a brace from Steve Smith earned Town all three points. Ian Greaves’ side finished 15th in Division One that season. 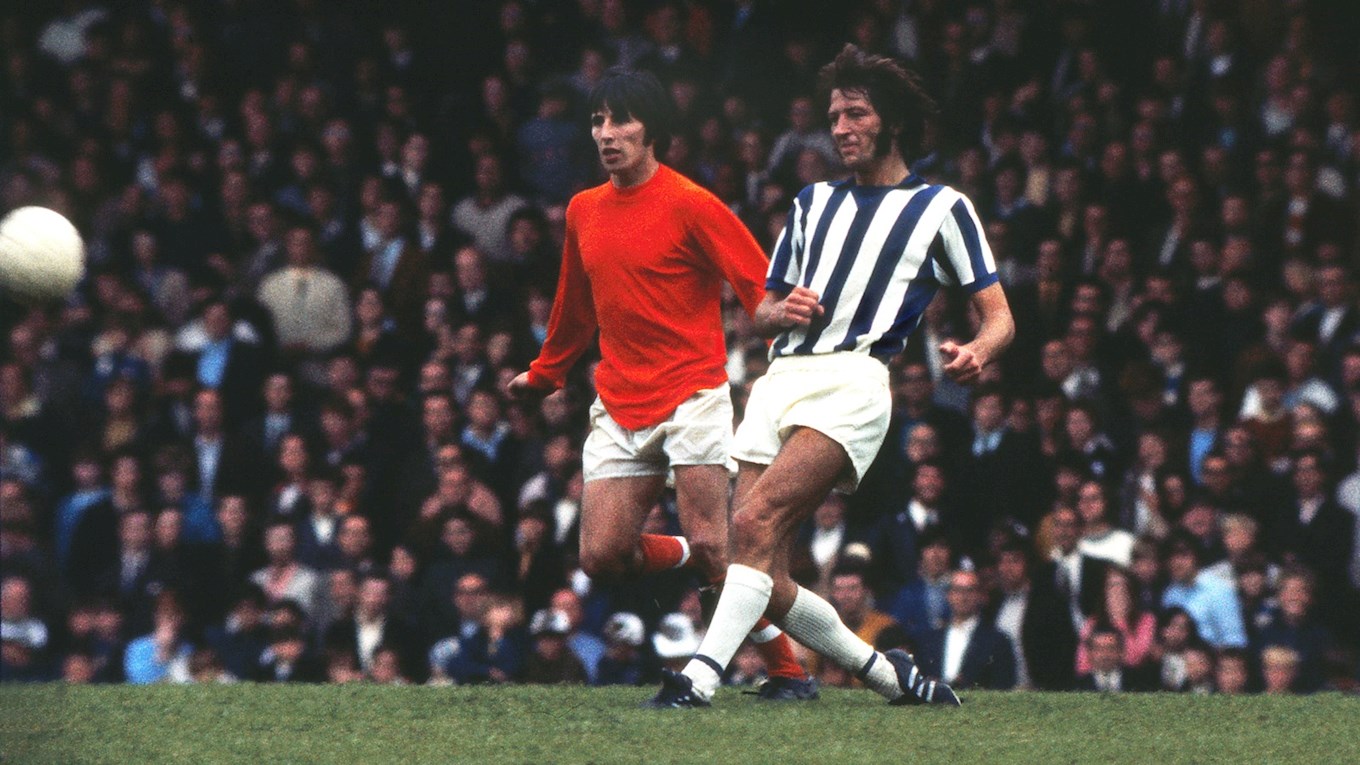 Another opening game of the season against Blackpool helped the Terriers get off to a winning start during the 1937/38 campaign (team photo below). Goals from William Macfadyen, Robert Barclay and Reginald Mountford (penalty) gave Town the win in front of 17,768 people at Leeds Road. Like the season above, Town finished 15th and was beaten in the FA Cup Final by Preston North End 1-0 after extra-time. 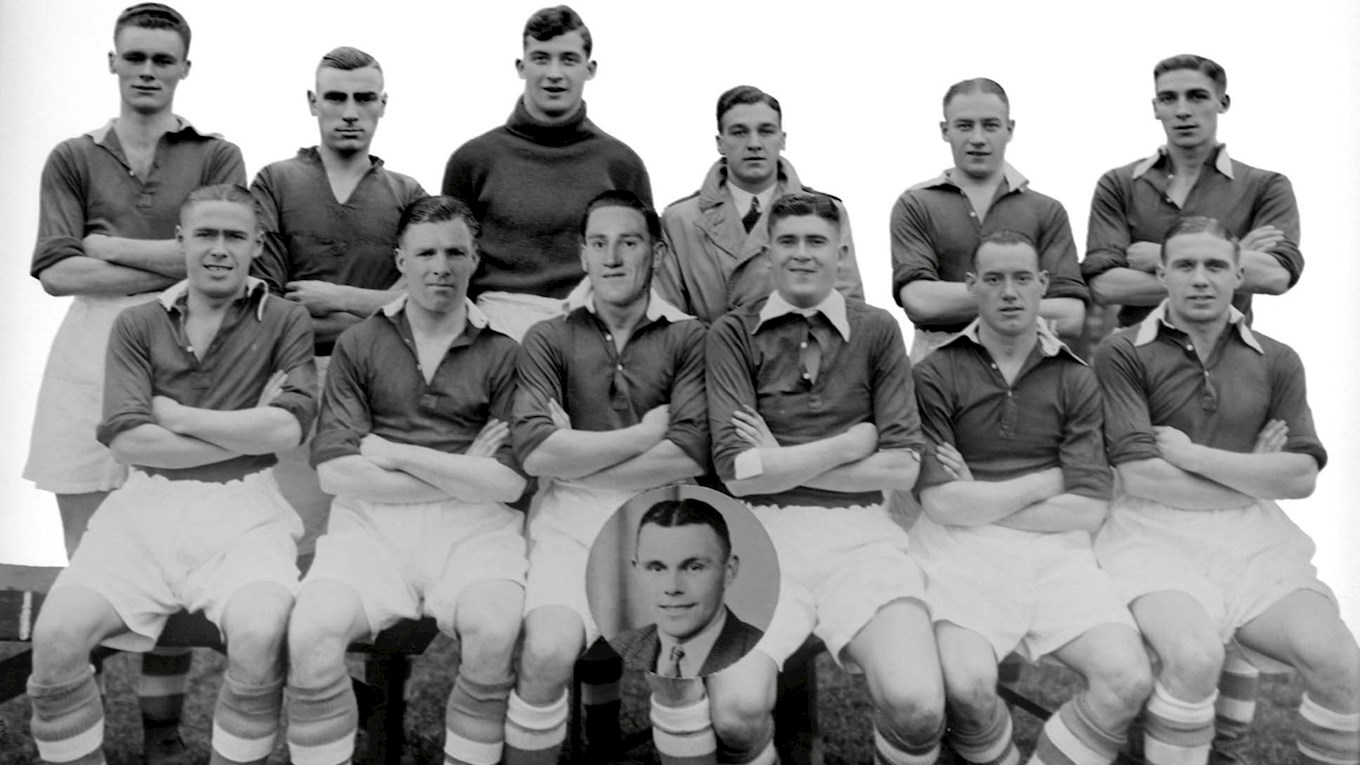 Town got off to another good start in Division One in the 1929/30 season beating Leicester City 3-1 at Leeds Road. Singular strikes from John Dent, Billy Smith (below) and Alex Jackson earned the Terriers all three points. Town went on to finish 10th in the top-flight last season before being beaten 2-0 by Arsenal in the FA Cup Final. 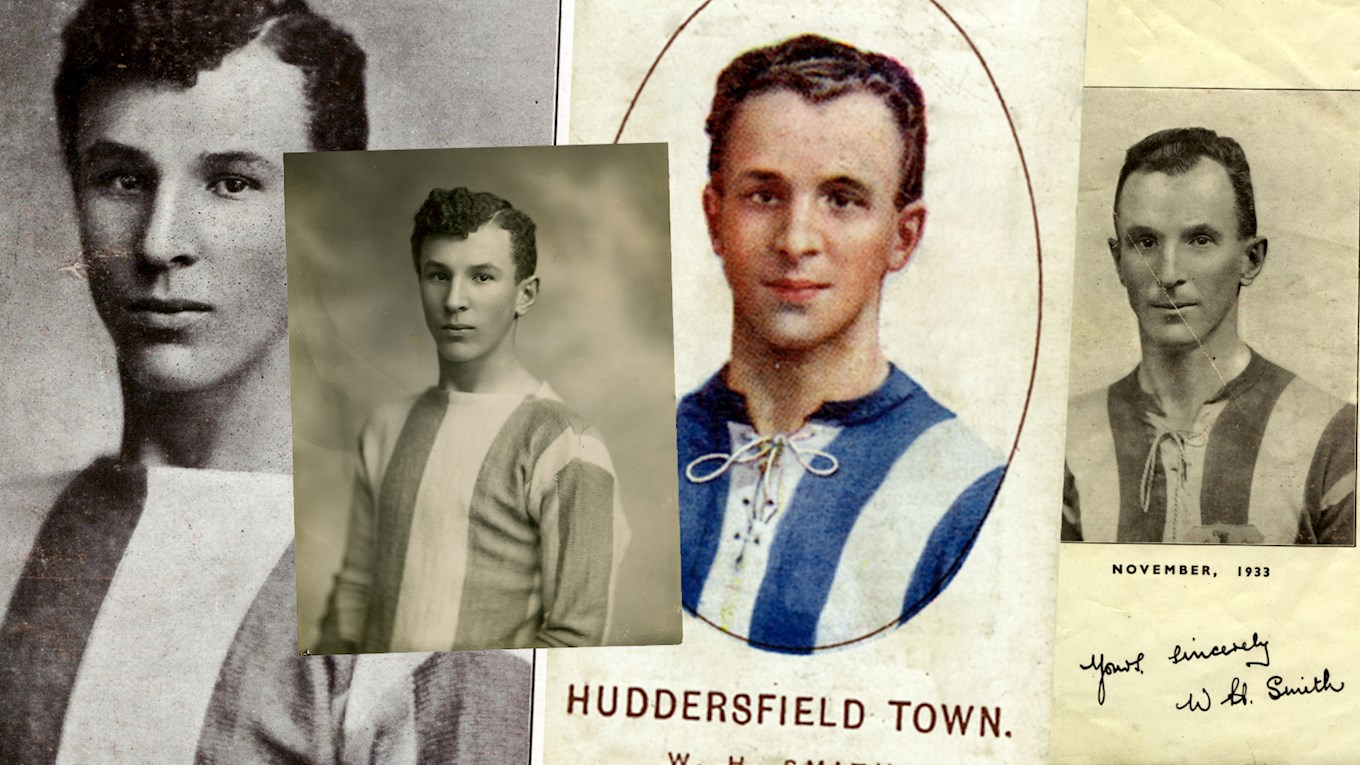 Under the guidance of Herbert Chapman, Huddersfield Town beat Newcastle United 3-1 away from home, thanks to goals from George Brown, Charlie Wilson and Clem Stephenson. Town went on to secure its second consecutive top-flight title in the 1924/25 campaign (team photo below). 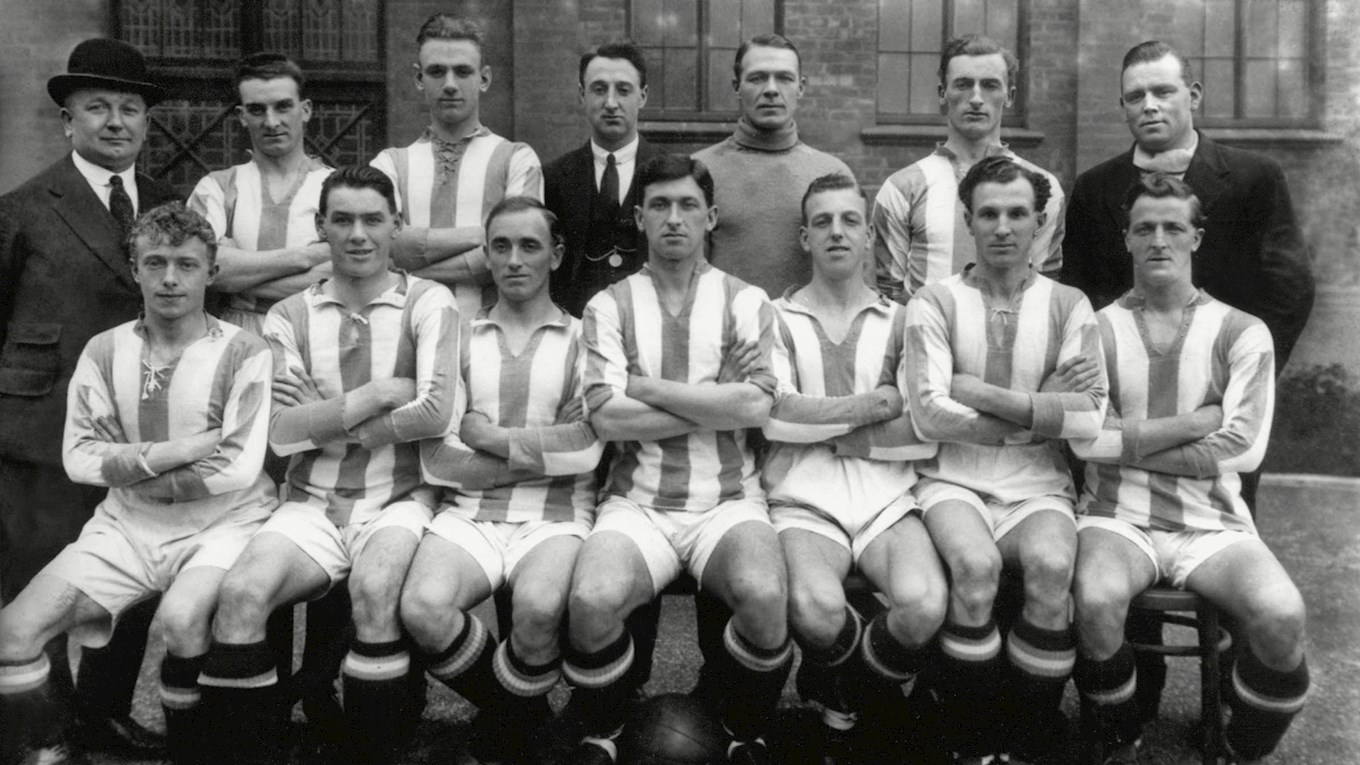