Born on 20 November 1987 in Somerset, Ben – who stands at 6’ 4” tall – actually moved to Germany with his family as a three-year-old, moving back to England five years later.

His career in professional football started when he joined the Reading Academy as a 15-year-old, eventually turning professional with the Royals.

Ben’s first senior football came on loan at Crawley Town in the National League in the 2006/07 campaign. Eventually staying for the entire season, the experience was a huge success, with Ben a virtual ever-present as he was named the Club’s Young Player of the Year.

Hamer spent most of the following campaign on loan at League 2 Brentford and, on the back of further impressive performances, he re-signed on loan for the 2008/09 season. It was in that spell with the Bees that Ben won the League 2 Golden Glove accolade, keeping 20 clean sheets as the team won the title.

On the back of those achievements, Ben made his long-awaited Reading debut in 2009/10; three appearances in domestic cup competitions.

Watch some of Ben’s highlights on #HTTV now!

Further professional appearances followed through a third loan spell with Brentford in the first-half of the 2010/11 season, following on from two more Reading cup appearances. He ended that season on loan with another League 1 side, Exeter City.

Ben’s long association with Reading ended in the summer of 2011 as he made the permanent move to League 1 Charlton Athletic, signing a three-year contract.

His first season with the Addicks was a huge success, as he won the divisional title and was named in the PFA’s League 1 Team of the Year.

Two further seasons in the Championship with Charlton followed, where he played alongside Town’s First Team Coach Andrew Hughes. 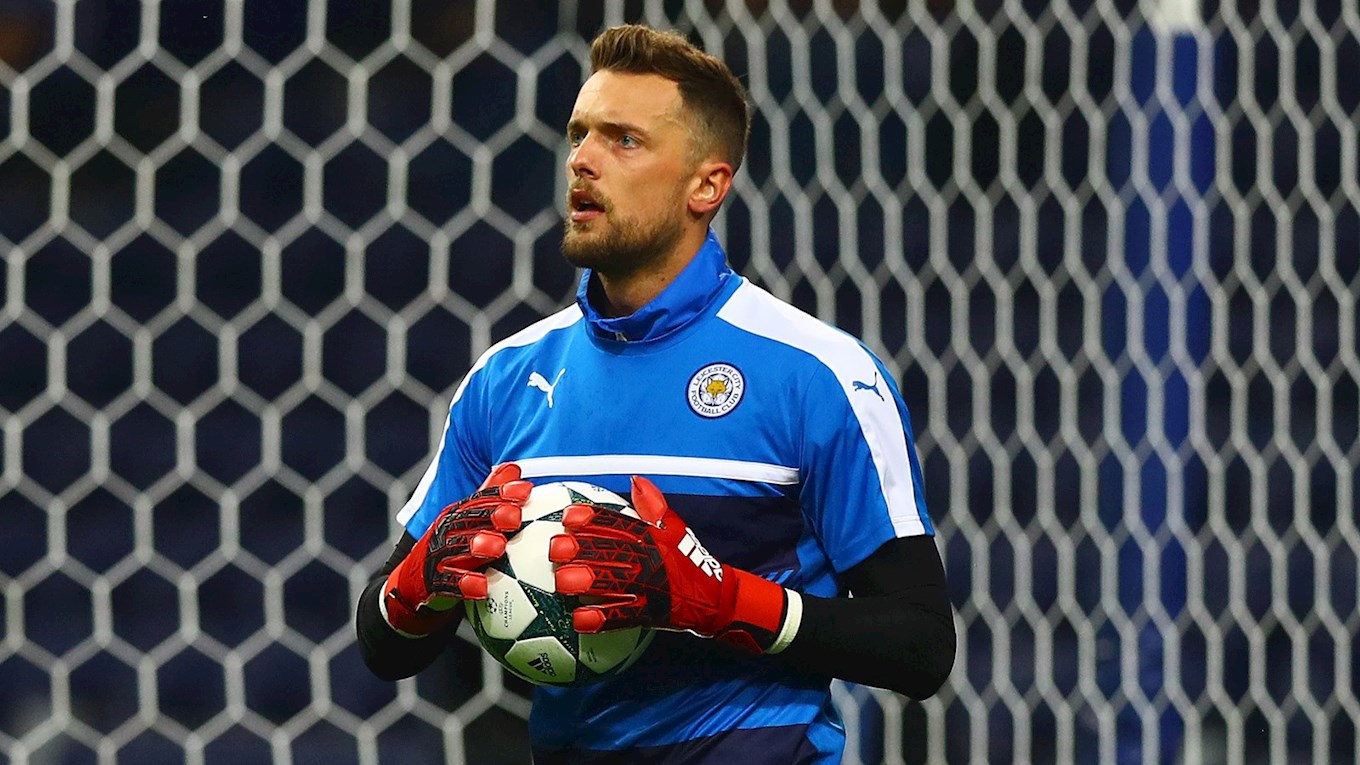 A move to the Premier League came in 2014, when Ben joined Leicester City for an undisclosed fee. Alongside a handful of appearances on loan at Bristol City a year later, Ben made 1 Champions League start, 12 Premier League appearances and three cup starts for the Foxes.

CLICK HERE to watch his first interview with the Club.