David Wagner’s Huddersfield Town side will face Serie A side FC Bologna and Bundesliga side RB Leipzig in friendlies as part of the pre-season camp in Austria.

The Terriers will firstly take on FC Bologna from the Italian top-flight in Brixen im Thale (Schwimmbadweg 24, 6364 Brixen im Thale) on Tuesday 31 July 2018 with kick-off at 6pm local time.

Town supporters can attend the Club's first match in Austria for just €8.

Directions (from Kirchberg): Supporters can get a train or bus to Brixen im Thale Station, then the Stadium is a 10-minute walk.

RB Leipzig – who finished in sixth-place in last year’s Bundesliga – will be Town’s second opponent on Friday 3 August 2018 in Schwaz (Silberstadt Arena, Paulinumweg 5, 6130 Schwaz), with the game kicking off at 5pm local time.

Town supporters can attend the match against RB Leipzig in Austria for €14 or €10 depending on age category.

Directions (from Kirchberg): Supporters can get a train to Wörgl, then change to Schwaz. You should then take a Bus to Schwaz Steinbrücke or Schwaz Schwimmbad, then it’s a 13-minute walk from there (total travel time: 1 hour 45 mins).

For fans who cannot travel to Austria, plans are already afoot to stream both games LIVE on #HTTV+! 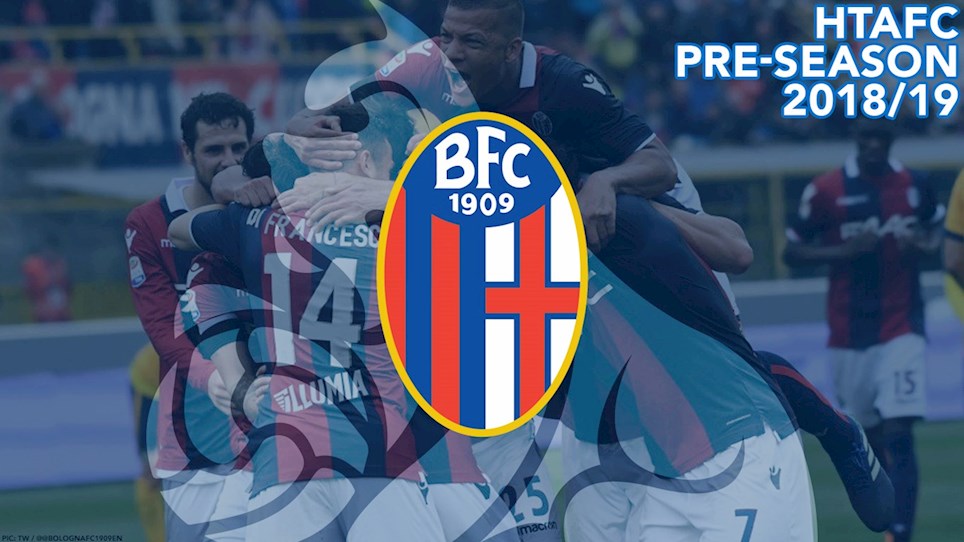 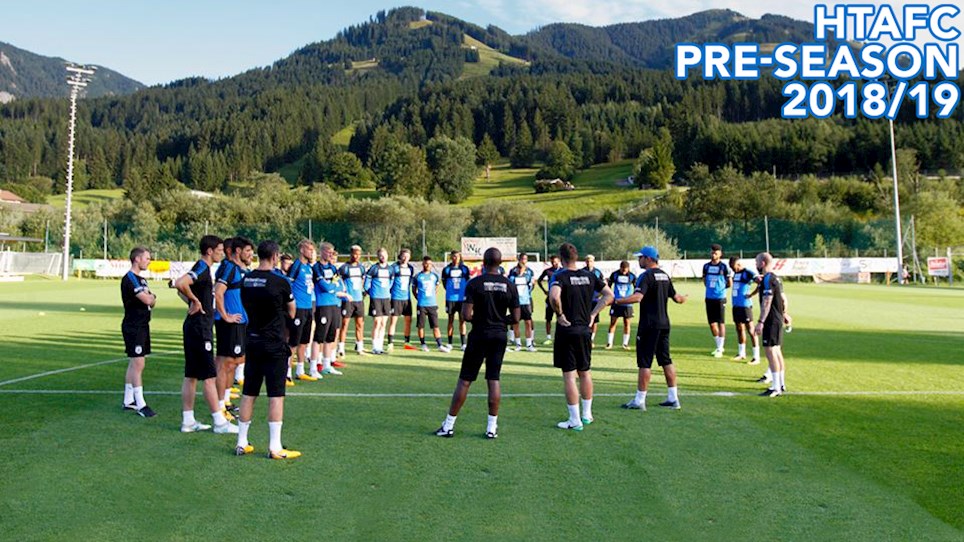 THE TERRIERS TO RETURN TO AUSTRIA!