Young Terriers in action this Tuesday

Huddersfield Town's U19 & U17 sides are in action this Tuesday 31 July as the U19s face FC Viktoria Plzeň in the Czech Republic and the U17s travel to face Pontefract Collieries.

The U19s are currently in Europe testing themselves against a number of different teams, with the next challenge coming in the form of Czech Republic side, FC Viktoria Plzeň.

Mark Hudson’s side played the first of three scheduled games on Saturday, coming from behind on two occasions to draw 2-2 with Bayern Munich.

The Young Terriers then flew straight from Germany to the Czech Republic to begin preparations for the game against FC Viktoria Plzeň this Tuesday 31 July 2018, with the game scheduled to kick-off at 5pm local time (4pm UK time) at the Usti Academy (Jatecni Street, Usti and Labem). 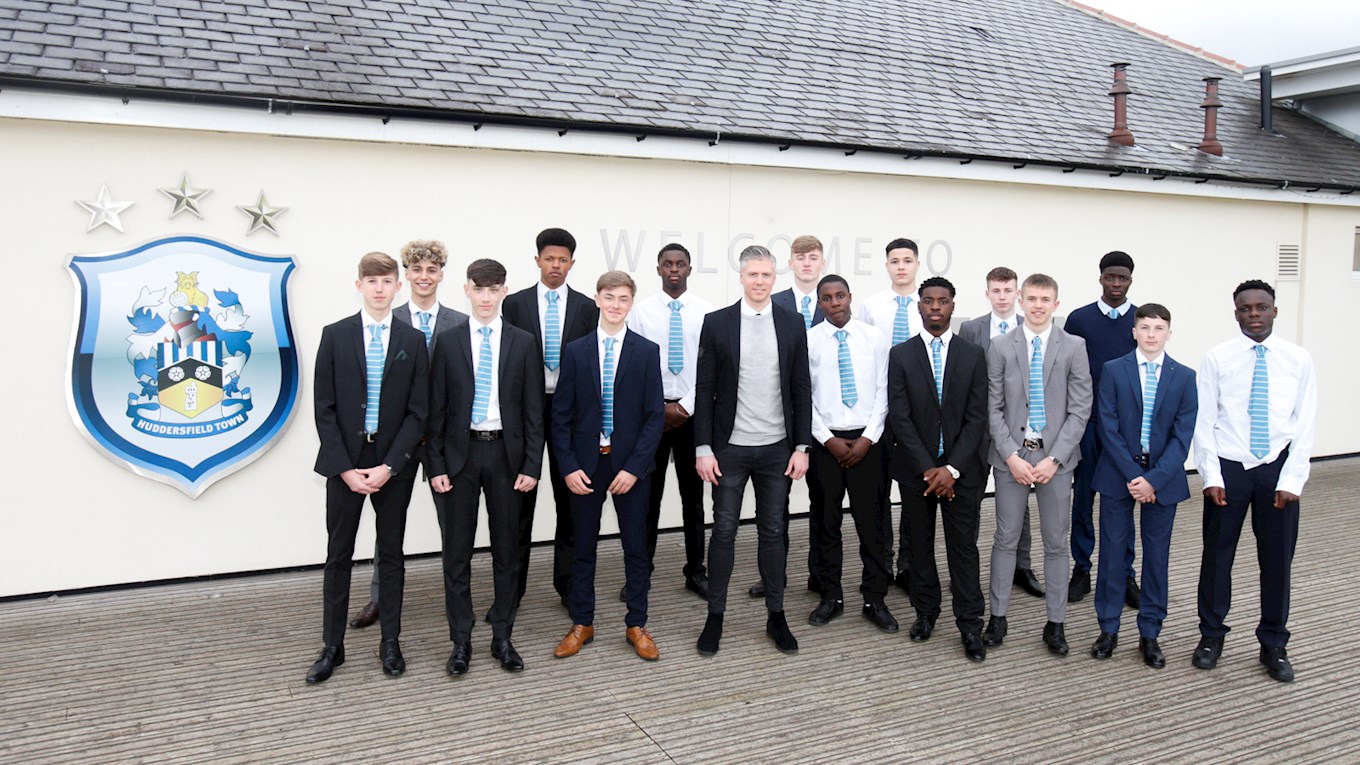 Town’s U17s will also be in action later that day as they take on Pontefract Collieries of the Evo-Stik Northern Premier East.

Supporters will be able to attend the game at the Harratts Nissan Stadium (Beechnut Lane, Pontefract, WF8 4QA) with kick-off scheduled for 7.30pm.

Admission prices are £5 for Adults, £3 for Concessions and free for Under-16’s, with hot & cold snacks available for supporters to purchase at the game. 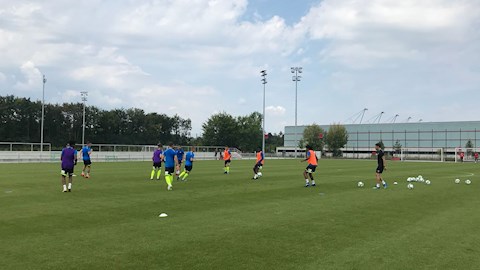