Huddersfield Town’s Under-17s side has been focusing on fitness ahead of the upcoming pre-season friendly against AFC Emley, so they continue to implement the Terriers Identity for longer periods in matches.

The foundations of the Terriers Identity were introduced to the Young Terriers when they started at the Club at the beginning of July.

After three and a half work of intensive training sessions with Town’s Academy coaching staff, the youngsters put what they learnt into practice during the Endorsed Cup. A competition, which highlighted to Academy Manager Leigh Bromby the good progress the Under-17s made. 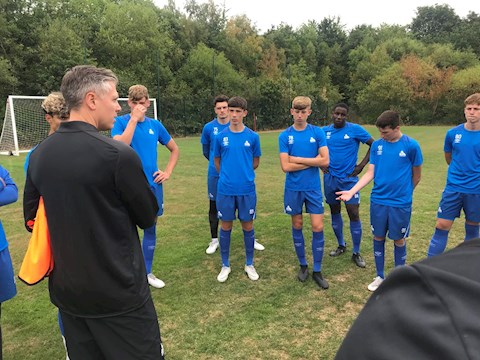 During the short period between the cup and the upcoming friendly against AFC Emley, which will take place on Friday 27 July 2018 at Fantastic Media Welfare Ground; 7.30pm kick-off, the youngsters have been working hard to continue their understanding of the new system.

Town’s Physical Performance Coach, Lee Mellor, explained what the next step is for the Young Terriers.

“We’ve been continuing to build fitness and working on Terriers Identity, so that we can implement the new style for longer and with more intensity. We will see this happening as the lads get fitter and stronger.

“Whether we win, lose or draw, we will always look to play with our trademark Terriers Identity.”

Following the competition in Mousehole, the youngsters went through an analysis session to show what they did right and wrong, something Lee believes will have a great benefit.

“The analysis went well, it was the first time we sat down with them in this manner and could tell them how they implemented the new style of play in a match situation.

“Reinforcing the good parts, such as playing out from the back and reactive pressure is really important, but we also identified things to work on such as organisation out of possession.”

The upcoming friendly against AFC Emley is the third for the youngsters and provides them with a new challenge of playing against a First Team.

“It’s going to be a big challenge for them playing against men because they will be generally more physically developed.

“This will help us create problem solving athletes that have to be better tactically and physically.” 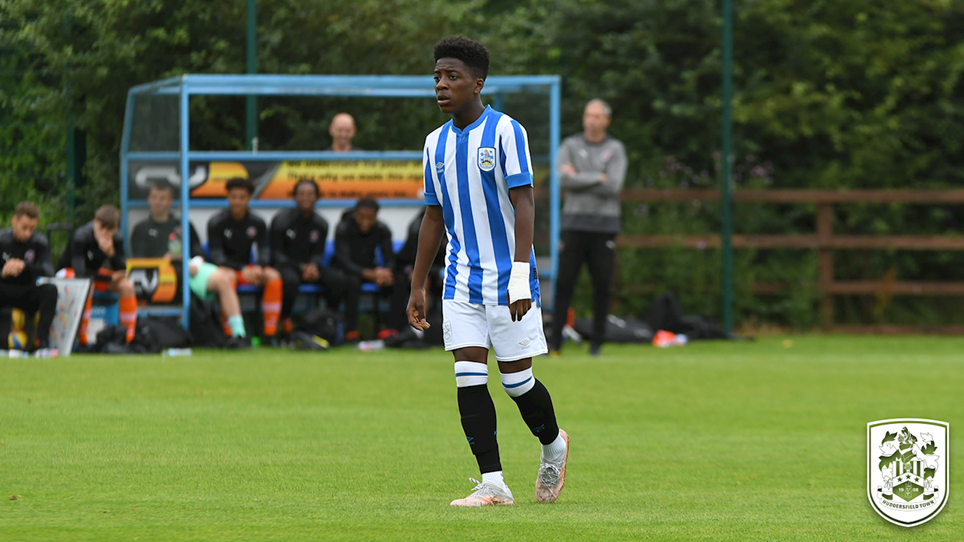