The Terriers will receive a guaranteed £10 million for the winger, which could rise to £12 million; a new record fee that the Club has received for an outgoing player.

The 26-year-old joined the Terriers in July 2017 from Derby County on a three-year deal that would have kept him with the Club until 2020.

Tom made 33 appearances in the Premier League for Town last season getting on the scoresheet on two occasions for David Wagner’s side.

His first goal, incidentally, was against his new employer Stoke City in a 1-1 draw on Boxing Day at the John Smith’s Stadium. Ramadan Sobhi was the other scorer that day and made the switch in the opposite direction when he joined Town earlier in the transfer window.

Tom’s other goal was a memorable one as he fired home an injury-time cutback from Zanka to secure a valuable three points for Town in a 1-0 win over Watford in April.

He also netted the fourth and final goal as Town progressed to the Fifth Round of the Emirates FA Cup with an emphatic 4-1 win over Birmingham City after extra time.

“’Incey’ has got a lot of game time for us in the last season and played a big role in helping us to achieve our aim of staying in the Premier League.

“The value of this deal made sense for us. Tom is a good player, but I’m comfortable that we have good options in the wide positions.

“We would like to thank Tom for all his efforts and hard work in the last season and wish him the very best for the future.”

COWLEY PRE-STOKE: “WE’RE FIGHTING FOR A CAUSE”

FLASHBACK: FIRST WIN OF THE SEASON AT STOKE!


Juninho Bacuna sealed an important victory at the Bet365 Stadium


Winger moves to French side for the rest of the season 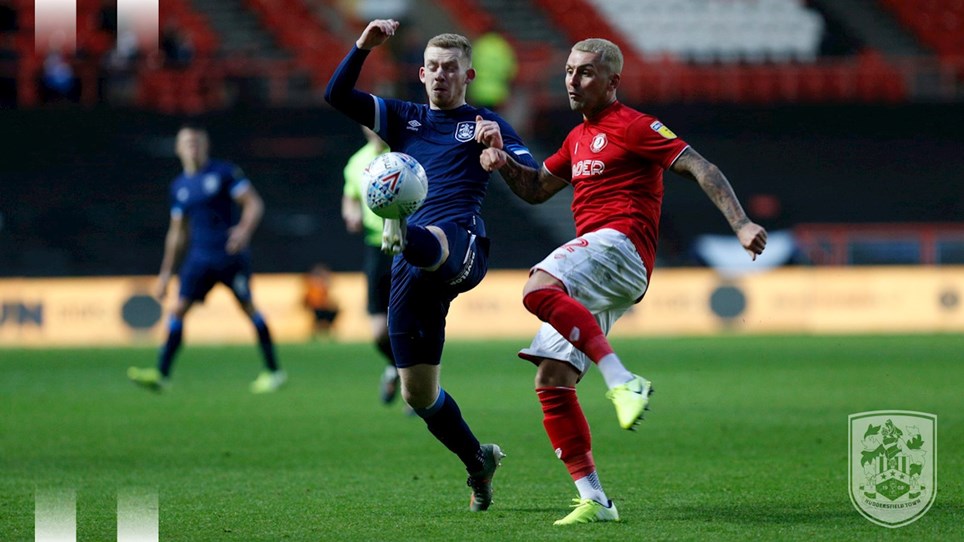 
Poor afternoon in the South West for the Terriers


A look back at Juninho Bacuna’s career at Huddersfield Town

YOUR CHANCE TO WIN THE £9,000 ROLLOVER AND A NAVY O’BRIEN SHIRT!