Mathias Zanka enjoyed an action-packed Sunday evening with Denmark in the 2018 FIFA World Cup, becoming the first Town player to ever score in the tournament despite an eventual defeat to Croatia.

Town's centre-half, who was an ever-present in his debut Premier League season of 2017/18, played the full 120 minutes at centre back for the Danes, having already become the second Town player to start a game in this year's competition after Aaron Mooy.

He opened the scoring inside the first minute with a quick-thinking back post finish, only for Croatia to soon equalise.

Zanka was then forced into a last-ditch challenge deep into added time to prevent a Croatian goal, getting booked and giving away a penalty in the process. Thankfully Leicester City goalkeeper Kasper Schmeichel came to the rescue, saving Luka Modric's effort.

Sadly the Danes lost 3-2 in the ensuing penalty shootout.

Three members of David Wagner’s First Team squad were named in their country’s final 23-man squads, with Sobhi becoming The Terriers' fourth player at the tournament when he joined from Stoke City.

Aaron Mooy (Australia) and Ramadan Sobhi (Egypt), alongside Jonas Lössl and Mathias Zanka (Denmark), were representatives of their countries for the tournament, which began on 14 June.

Ramadan Sobhi became the first Town players to feature at a World Cup since the late, great Ray Wilson played for England way back in 1962. 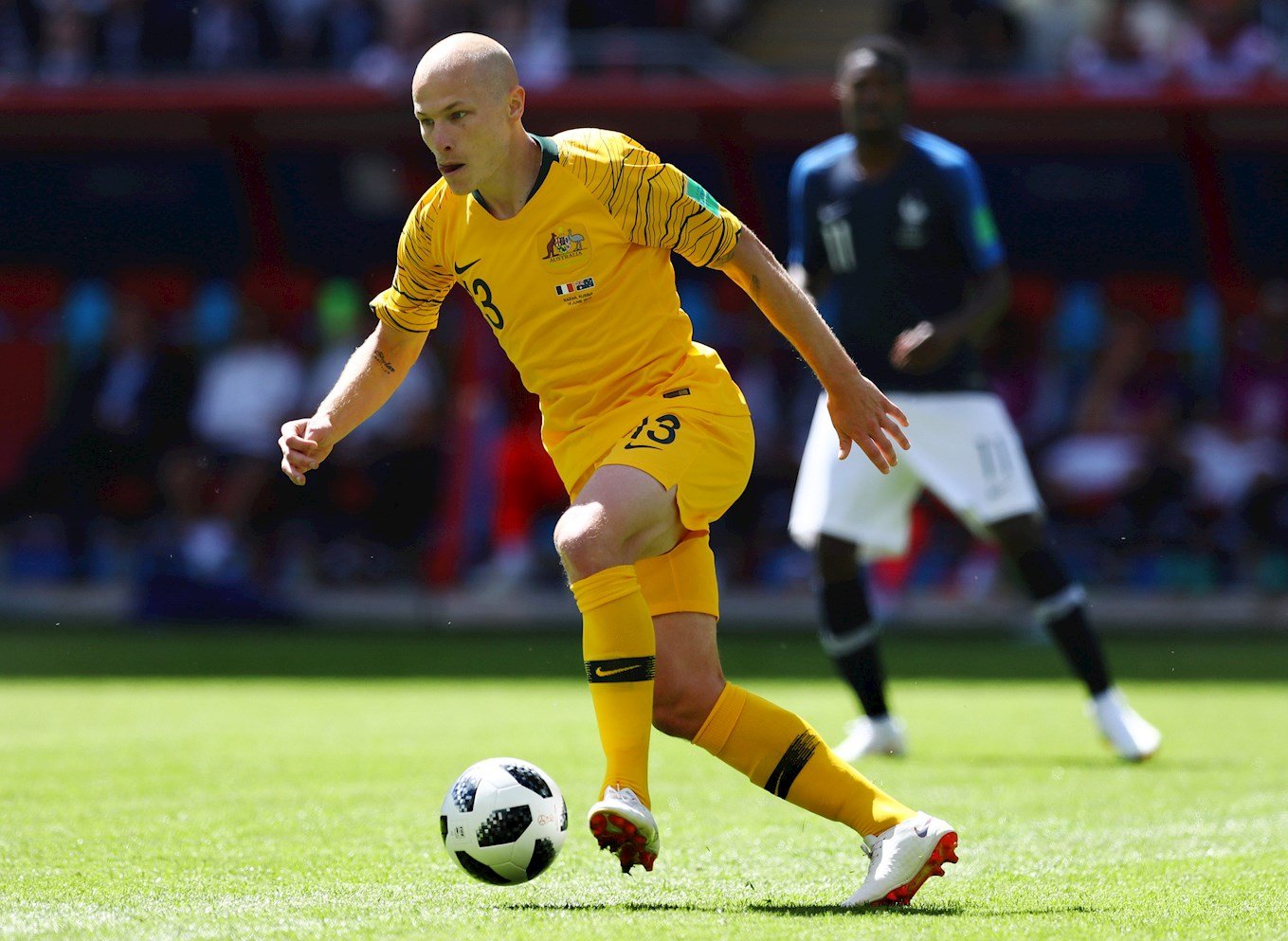 Head Coach Bert van Marwijk cut his original 32 man squad down to 23 on Sunday 3 June 2018 after Australia’s 4-0 win over Czech Republic on Friday 1 June 2018. The Terriers' 27 year-old midfielder set up the third goal of the game.

Mooy’s World Cup campaign began on Saturday 16 June 2018 in Kazan as Van Marwijk’s side suffered a narrow 2-1 defeat to France in their opening Group C game, with Mooy playing the full game.

The Soceroos then faced Denmark in their second game of the tournament that ended in a 1-1 draw. The Aussies went a goal down to a Christian Eriksen strike before Mile Jedinak drew the game level from the spot.

Australia then lost 2-0 to Peru in their final game of the group stage on Tuesday 26 June 2018, meaning the Socceroos finish bottom of Group C with one point from three fixtures. Once again Aaron was one of the better Australia players, featuring for the full 90 minutes.

Aaron currently has 36 caps for his country and has scored five goals.

The Danes had two friendlies lined up to prepare for the World Cup; the Danes drew 0-0 with Sweden and then secured a 2-0 win over Mexico in their final game before the tournament.

Denmark’s World Cup campaign began with a 1-0 win over Peru in Saransk on Saturday 16 June 2018, with Mathias Zanka coming on as a second-half substitute.

Both Zanka and Lössl were unused subs in their 1-1 draw against Aaron Mooy’s Socceroos in their second game of the tournament.

The Danes needed a point in their final game against France on Tuesday 26 June in order to mathematically secure their progression through the group stages into the knockouts and gained it, with Zanka coming in for his first start of the tournament and playing the full 90 minutes - getting booked just before half-time!

Denmark faced the winner of Group D, Croatia, on Sunday 1 July in a 7pm kick-off, with Zanka playing the full 120 minutes and scoring in the 1-1 draw before a penalty shoot-out defeat.

Zanka now has 15 caps for his national side, whilst Jonas has one.

Town’s summer recruit Ramadan Sobhi began his World Cup campaign when he came on as an 82nd minute substitute in a 1-0 defeat to Uruguay in Egypt's opening game on Friday 15 June.

Sobhi made a 68th minute appearance from the bench as Egypt suffered a 3-1 defeat to host nation Russia in St Petersburg.

The Egyptians' World Cup campaign ended at the group stages as they lost 2-1 to Saudi Arabia, with Ramadan playing the final 25 minutes as a substitute.

Sobhi has now appeared 28 times for his national side, scoring 1 goal. 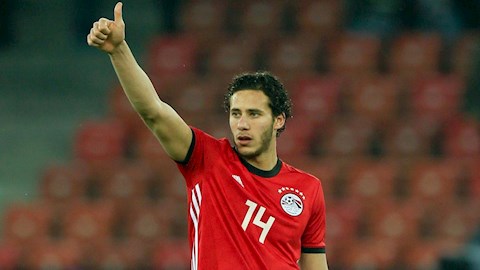