The 17-year-old, who has been working with David Wagner’s First Team in the early stages of pre-season, has put pen-to-paper on a three-year contract, with the Club having the option of a further year’s extension.

Matty, who joined Town’s Academy from Everton as an Under-15 player, starred for the nation’s Under-17 team in this summer’s European Championships, earning 10 caps to date.

A regular for Mark Hudson in the Club’s Under-23 side last season, he has played in both First Team pre-season friendlies so far - scoring the final goal in the 4-0 win over League 2 Bury.

Daly is an attack-minded player who regularly features as one of the central midfield duo or the number 10 in Town’s signature 4-2-3-1 formation.

“Congratulations to Matty on signing his first professional contract. It’s a big day for any scholar – one I remember well – and he will be rightly proud, as will his family.

“Matty’s contract is great for the Academy. Having shown his talent for our Under-23s and England Under-17s, there was plenty of interest in him. He’s decided to commit his future to Huddersfield Town because he can see his pathway, such as his involvement with the First Team in pre-season.

“It’s fantastic for us that we have a developmental ethos in the First Team setup and I’d like to thank David Wagner and his team for being so good for Matty and the Academy.”

“It is good to see a player from our Academy doing well, so credit to everyone who has worked with Matty to get him to this stage.

“Matty has done well with us in pre-season. You can see his talent in some moments, just as you see his youth in others, but that is all positive. He is a real talent, for sure, and we will support him and give him all the help he needs to continue to improve.” 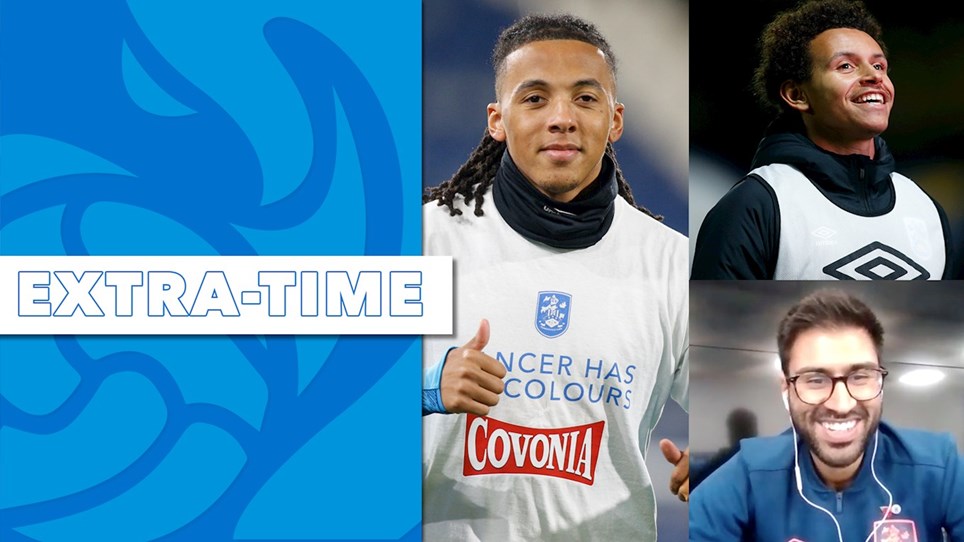 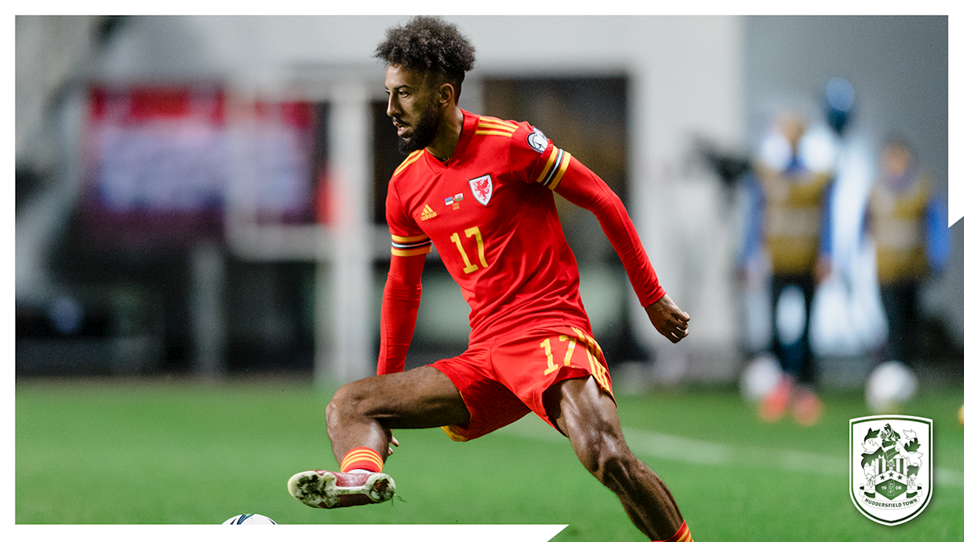