- David Wagner’s side to travel to Gigg Lane
- Kick-off scheduled for 7:45pm
- Town ran out 3-1 winners over Bury in pre-season last year

Town will take on Bury at Gigg Lane in its first pre-season game on Tuesday 10 July 2018, with kick-off scheduled for 7:45pm.

David Wagner’s first team will travel to Bury to face the Sky Bet League 2 outfit in his side’s first pre-season game ahead of the 2018/19 Premier League campaign.

Bury were relegated from the Sky Bet League One last season and will play in the fourth-tier of English Football next season.

Following the sacking of manager Chris Lucketti in January, forward Ryan Lowe has been in charge of Bury on a player-manager basis.

There are several names amongst the Bury squad that will be familiar with Town fans. 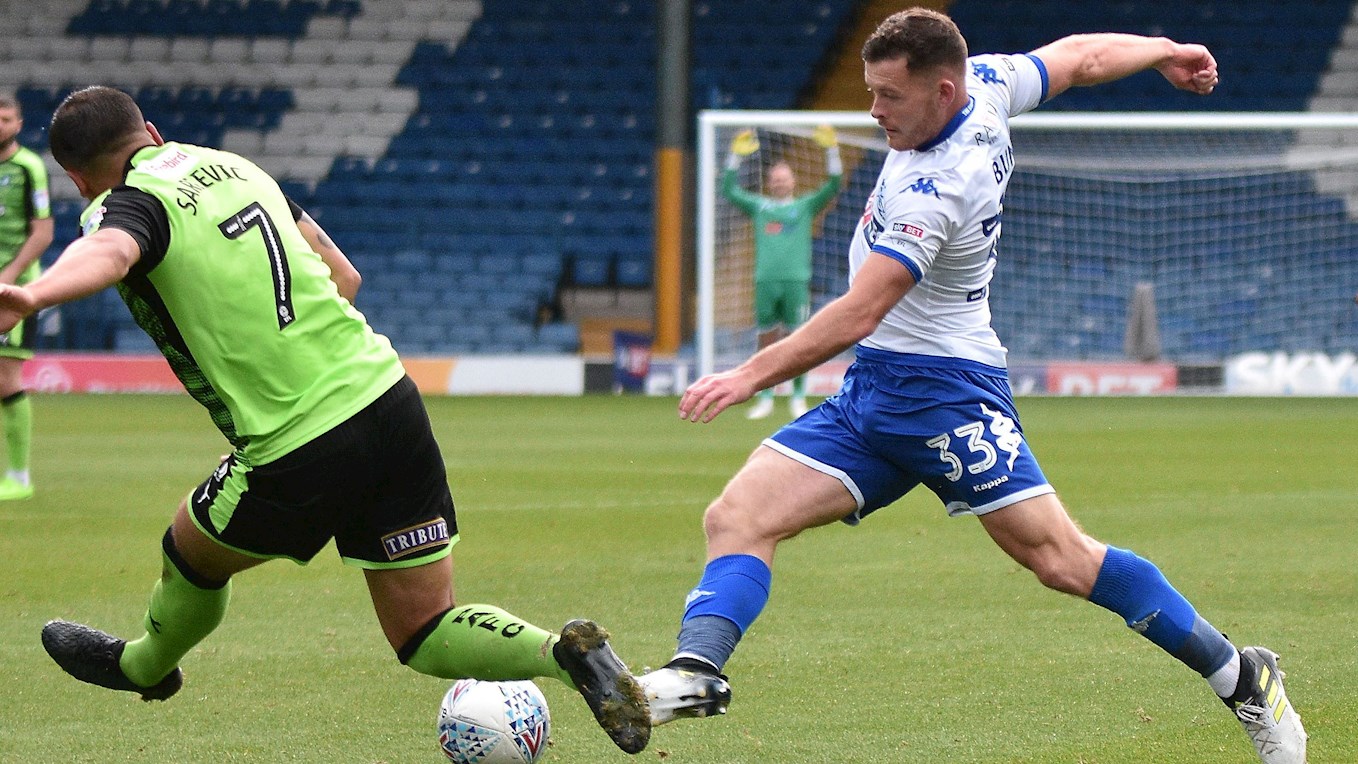 Former Town academy graduate Joe Skarz also joined Bury at the start of last season, whilst previous Town loanees Neil Danns and Jermain Beckford are also at the club. The latter scored eight goals in 21 league games for the Terriers when he completed a 93-day emergency loan spell with the club back in 2012.

Bury have recruited two new players so far ahead of the new season with Matthew Hudson joining from Preston North End for an undisclosed fee & Tom Miller joining on a free transfer from Carlisle United.

This won’t be The Shakers first game of pre-season as Ryan Lowe’s side were defeat by Rangers at Ibrox on Friday in Steven Gerrard’s first game in charge of the Scottish side.

It could be the first chance for Town supporters to get a glimpse of the new signings in action, although the quartet of players – including Ramadan Sobhi - who featured at the FIFA World Cup in Russia have not yet returned.

Town took on Bury in a pre-season friendly last summer too ahead of the 2017/18 campaign, with the Terriers sealing a 3-1 win at Gigg Lane. Steve Mounié, Tom Ince and Elias Kachunga notched the goals for Town that day.

If you want to come and support David Wagner’s side for its first game of the new season, admission prices are as follows:

Please note that all seating is unreserved and pay on the day is also available.

Click HERE for more information on getting to Gigg Lane!