Programme auctioned off to raise money for Town Foundation

Huddersfield Town is raising money for the Club’s very own Charity, The Town Foundation by auctioning off this signed programme from Town’s final game of the 2017/18 Premier League season against Arsenal.

Both Arsène Wenger and David Wagner have signed this copy of the sold-out programme that was already extremely sought after with all 5,000 copies snapped up as a rare piece of footballing memorabilia.

The game was particularly prominent for both sides as it saw Huddersfield Town wrap up its first season back in the top-flight with safety along with legendary Arsenal manager Arsène Wenger bowing out following his remarkable 22-year reign in charge of The Gunners. 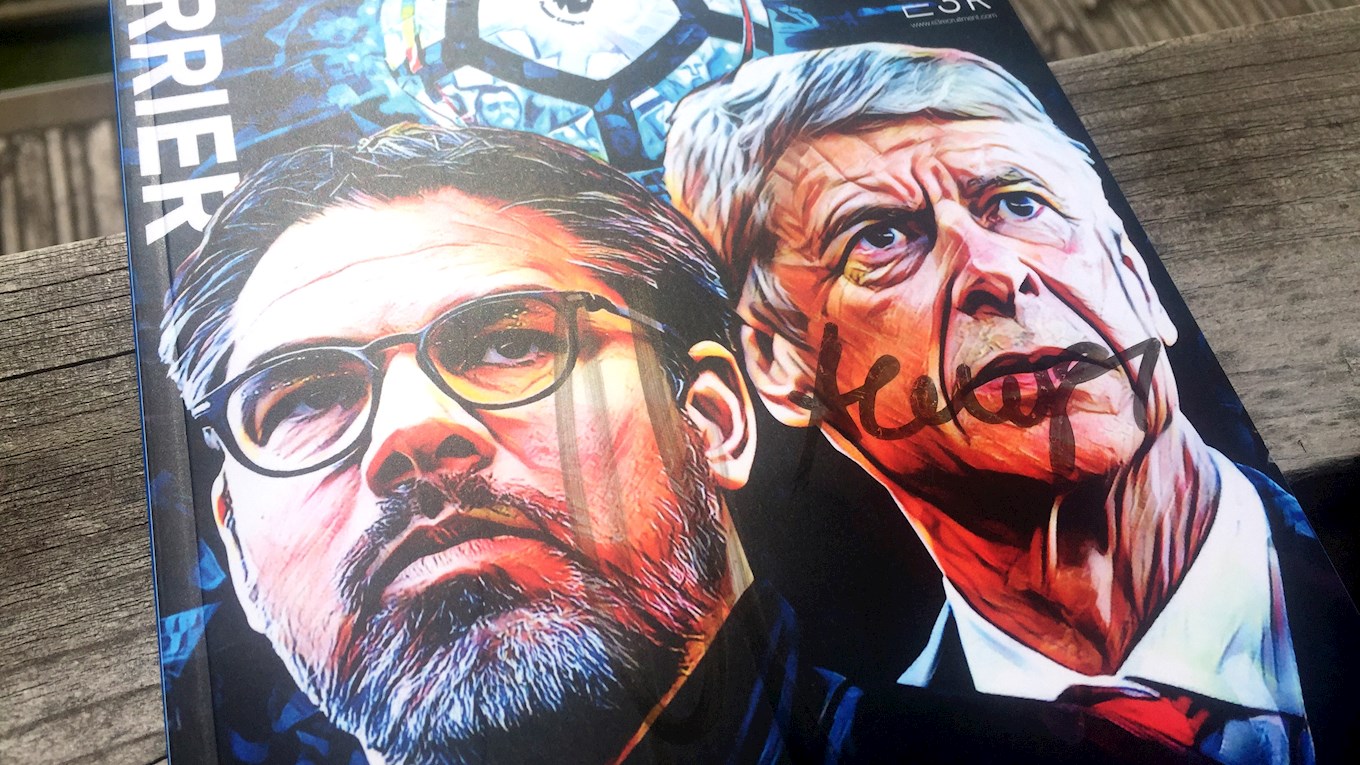 All the money raised from the auction will go to the Club’s very own Charity, The Town Foundation which looks to improve the lives of young people and children in the local community.

To take a look and bid on the auction on eBay please click HERE.

Please note, the link below won't be live until the auction begins at 8pm on Friday 6 July. 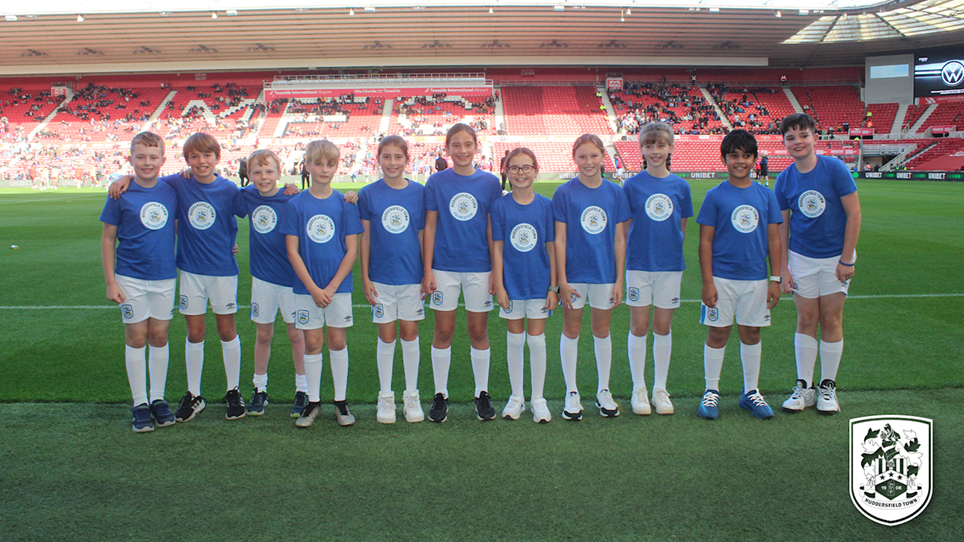