Huddersfield Town Under-18s fell to a heavy defeat at the hands of Birmingham City, as the visitors ran riot in the first-half and led 4-0 at the break.

Steve Spooner brought his Birmingham City Under-18 side to PPG Canalside for a first league encounter of 2018 for both sides.

City had been in good form of late, but Town sat one place above Blues in the Professional Development League North division ahead of kick-off.

Leigh Bromby’s side would have been buoyed following on from the last outing in the FA Youth Cup, where they took an impressive Fulham side to penalties.

Blues started the game on the front foot and found themselves two goals up within the first 15 minutes. Birmingham went on to add a third in the 26th minute and a fourth in the 37th minute firing them into a commanding four-goal lead at the interval.

The second period wasn’t as eventful and no further scoring took place as Birmigham’s four strikes in the opening half were enough to seal the win.

Next up for Leigh Bromby’s side comes next Saturday as his side travel to South Yorkshire to face Barnsley. 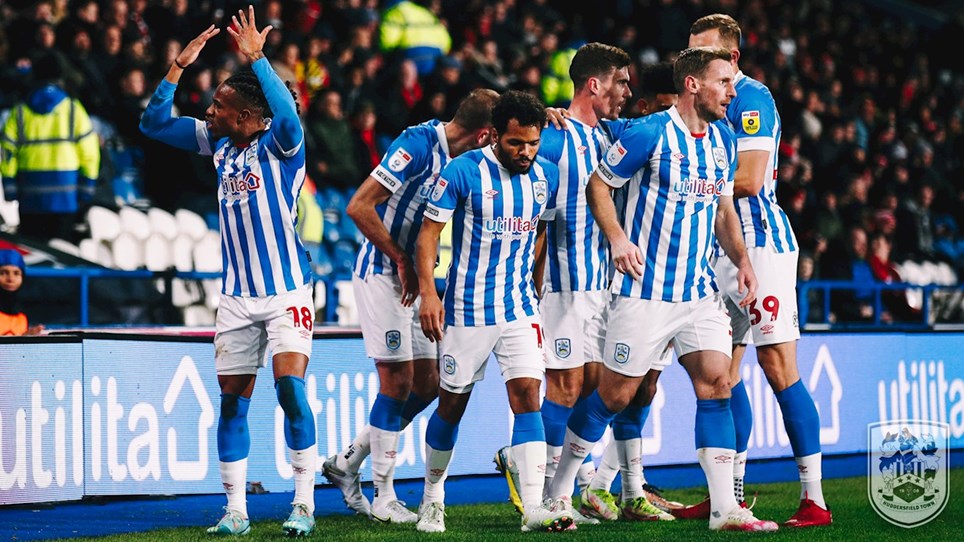