David Wagner will take his side to the Bet365 Stadium on Saturday in fourteenth place in the Premier League table on 24 points, four clear of Saturday’s opponent Stoke City who occupy the final place in the relegation zone. 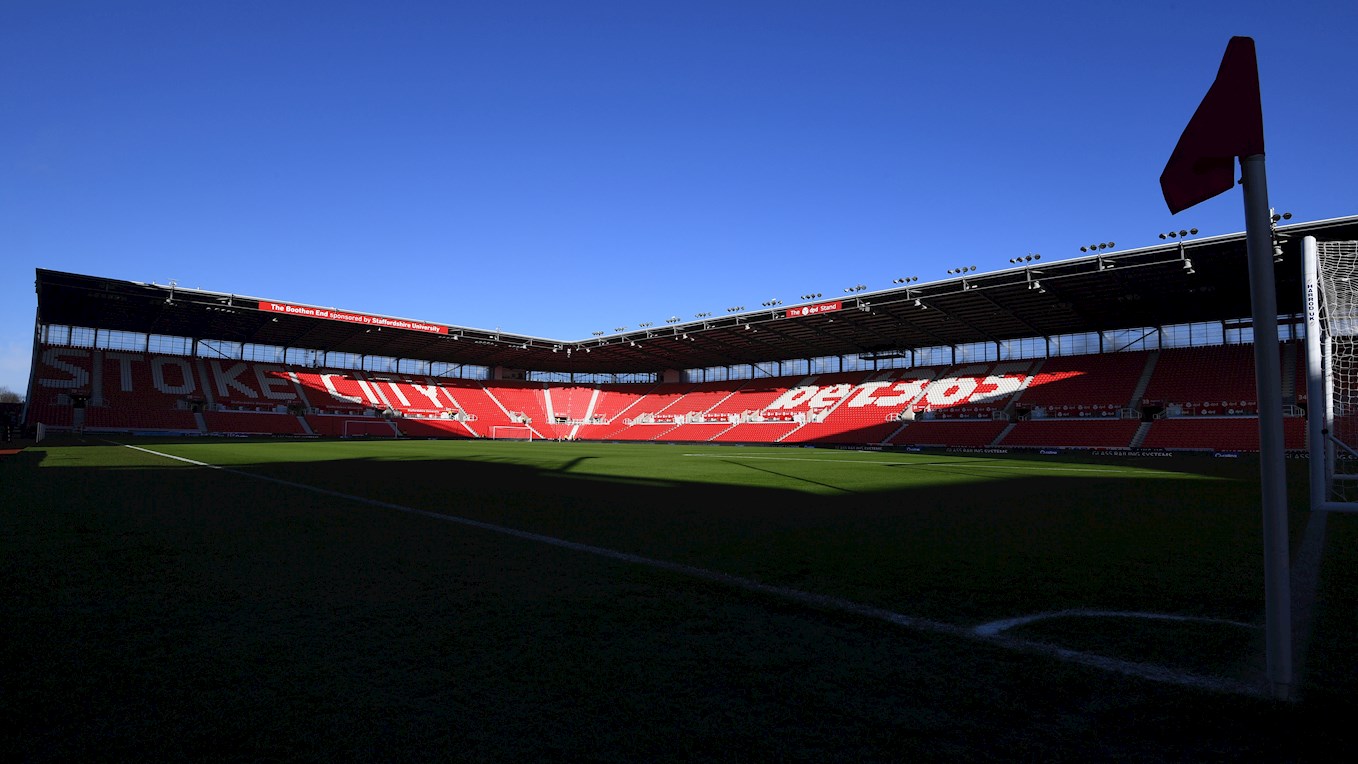 Saturday’s encounter will be the first game in charge for new Stoke City Manager Paul Lambert, replacing former Manager Mark Hughes who was dismissed earlier this month. The former Wolves and Aston Villa Manager had notable spells as a player at Celtic and Borussia Dortmund where he became the first Scottish International to win the European Cup with a non-UK based team in 1997 whilst playing for the latter. 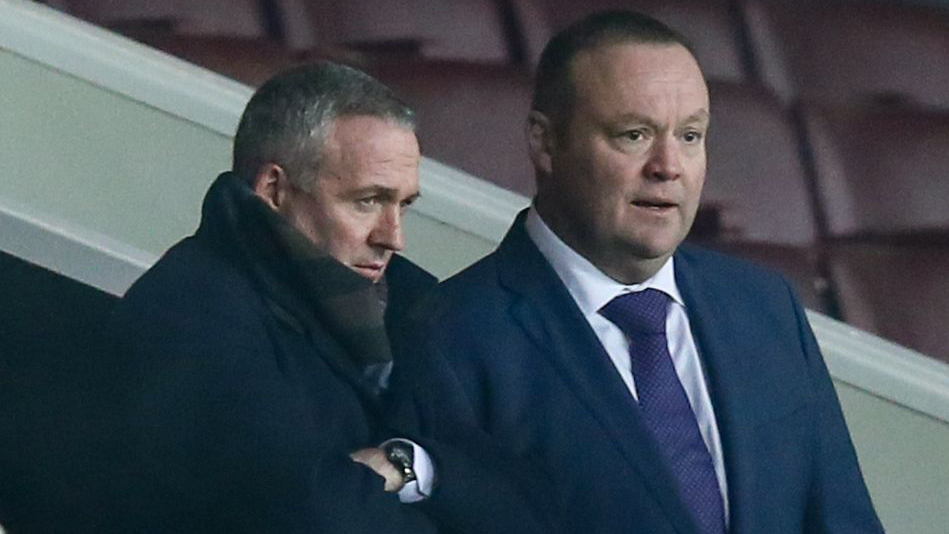 Nicknamed ‘The Potters’ for a rich heritage of pottery in the local Stoke-on-Trent area, the Club were formed in 1863 as the Stoke Ramblers before becoming the modern day Stoke City in 1925. Their major honours include a League Cup win in 1972 and a runners-up place in the 2011 FA Cup; losing 1-0 to a single Yaya Touré strike against Man City.

This season is Stoke’s tenth-consecutive season of Premier League football having first been promoted in the 2007/08 campaign under then Manager Tony Pulis. The Club achieved three consecutive ninth place finishes in the Premier League between the 2013/14 to 2015/2016 seasons and last year finished in thirteenth place.

As one of the four joint top-scorers for Stoke City this season, Eric Maxim Choupo-Moting has arguably been one of Stoke City’s standout performers to date. The 28-year-old Cameroonian international joined from German side FC Schalke 04 in the summer and has spent most of his time playing as a forward; although he has also spent time this season playing on the left-wing and as a central attacking midfielder. 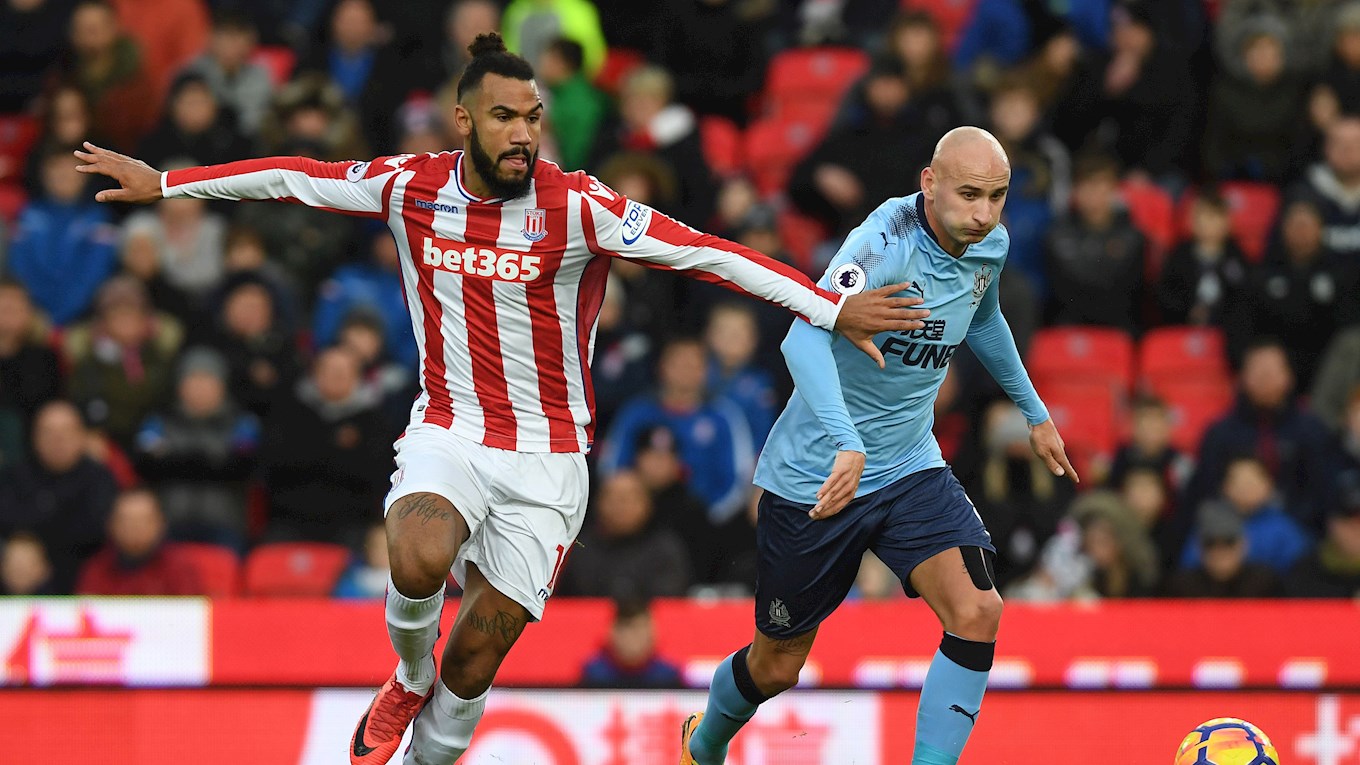 Xherdan Shaqiri has been a potent threat for the Potters this season as joint top goal scorer on four goals. With a CV that boasts spells at Inter Milan and Bayern Munich, the Swiss international joined Stoke City in July 2015 for a reported club-record fee of £12million. Shaqiri is a left-footed winger who typically operates on the right, although this season has spent the majority of his time in a central attacking midfield role.

With just over two-weeks of the January Transfer Window already gone, Stoke has introduced two new faces to its ranks.

Moritz Bauer joined The Potters from Rubin Kazan for an undisclosed fee in early January and made his debut in their 3-0 defeat to Manchester United at Old Trafford last weekend. The 25-year-old full-back represented his birth country Switzerland at youth level but opted to play for Austria as a full international and already has two full caps to his name.

Stoke’s second piece of business was in the form of Moussa Niakate who joined from Paris FC for an undisclosed fee. The 21-year-old French full-back signed permanently for the Club following a successful trial and was sent off just 39 minutes into his Under-23 debut against Norwich City.

Having been a doubt for their last game, Bruno Martins Indi played a full 90 minutes for Stoke City against Manchester United having previously spent time on the sidelines with a calf injury.

Erik Pieters (hamstring) and Ryan Shawcross (calf) were also doubts for their last game and failed to recover in time for their clash at Old Trafford.

Full-back Glen Johnson has a long-term injury to his knee and is unlikely to return in time for Saturday’s clash at the Bet365 Stadium.

David Wagner will give an update on the availability of his squad at Thursday’s Pre-Match Press Conference. Martin Cranie (ankle), Chris Löwe (foot) and Collin Quaner (hamstring) all missed out on Saturday’s defeat to West Ham United with updates on any potential availability to be given from Town’s Head Coach on Thursday.

Philip Billing (ankle) & Micahel Hefele (achilles) both played an hour for Mark Hudson’s Under-23 side on Sunday as they look to regain match fitness having recovered from their respective injuries.

Jon Gorenc Stanković (knee) and Elias Kachinga (knee) are out for a longer period of time and are unlikely to be back in contention for Saturday’s game.

Huddersfield Town will play in its alternative navy and pink kit for the trip to the Bet365 Stadium on Saturday afternoon.

Huddersfield Town has sold its full allocation of 3,100 tickets for the journey to Stoke-on-Trent on Saturday afternoon.

No trains will be running in and out of Huddersfield this weekend. There will be rail replacement services to Stalybridge, where fans can then change onto a train to Manchester Piccadilly before changing onto a further train to Stoke. Rail travel will be disrupted, and journeys will take a lot of longer than normal. For more information on the rail delays please click HERE.

The weather on Saturday is expected to start frosty, mostly fine and sunny throughout the day with highs of 5°.

If you haven’t got a ticket for the game, why not listen to commentary of the game provided by BBC Radio Leeds via HTTV+? To find out more information and some of the great perks an HTTV+ subscription entails CLICK HERE.