David Wagner’s side will be hoping to bounce back from the 2-0 away defeat they suffered at Stoke City last weekend. 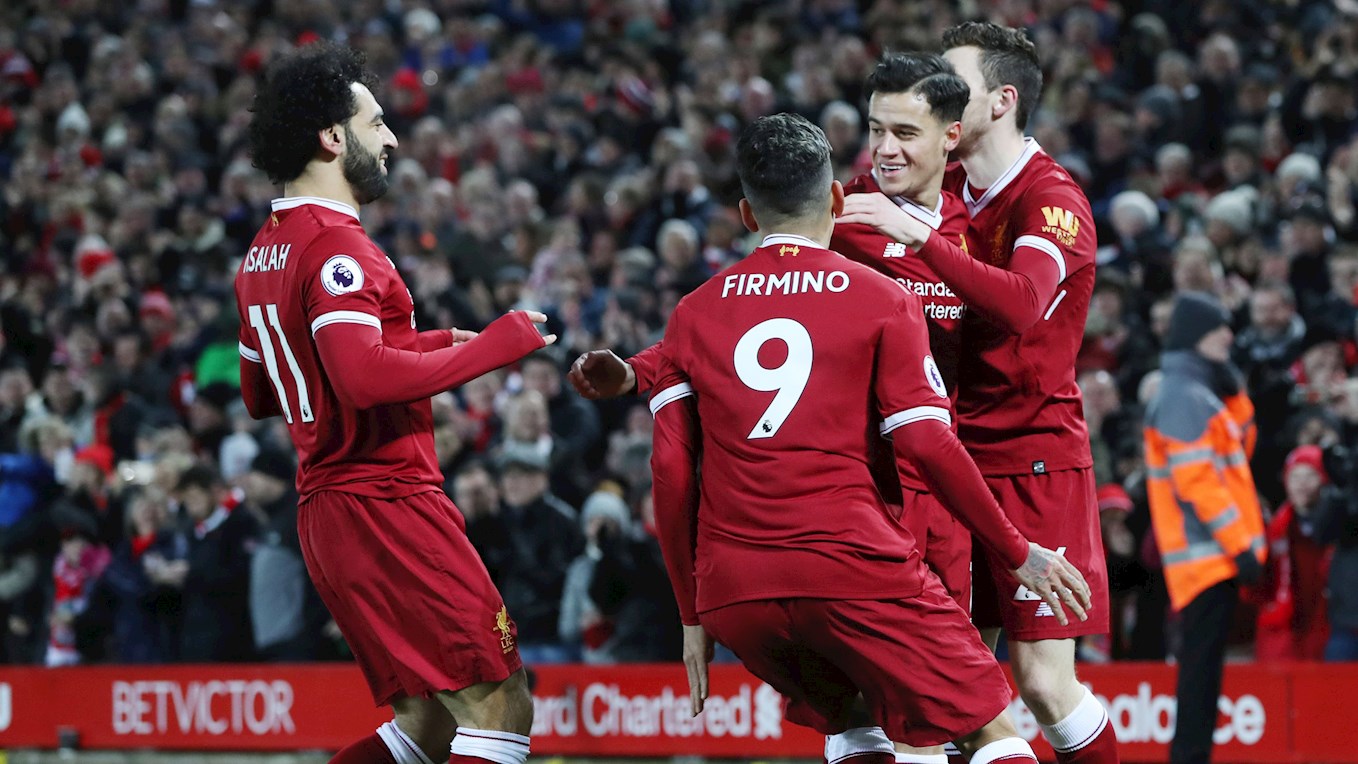 The Reds currently sit fourth in the Premier League table having accumulated 47 points from 24 games. Jürgen Klopp’s side has only lost three league games all season, a record only bettered by leaders Manchester City.

The Merseyside club has played in the top division of English football every season since the 1962/63 campaign, and has won the First Division a total of 18 times, albeit never during the Premier League era. The Reds finished runners-up in 2001/02, 2008/09 and 2013/14, and managed to secure Champions League football this season with a fourth place finish last year.

In their last league game, Klopp’s men fell to a 1-0 defeat away at Swansea City having beaten Pep Guardiola’s Manchester City only a week before. A first-half Alfie Mawson goal was enough to condemn Liverpool to defeat, bringing to an end their 18-match unbeaten run in all competitions.

When the two sides met in the league back in October, Liverpool won 3-0 thanks to second-half goals from Daniel Sturridge, Roberto Firmino and Georginio Wijnaldum, but Town will be happy to know that all three of the Reds’ league defeats this season have come away from home.

Mo Salah is Liverpool’s top scorer this season with 18 goals in 23 league appearances. The Egyptian also has six assists to his name, and is a major threat to defences going forward with his attacking flair. 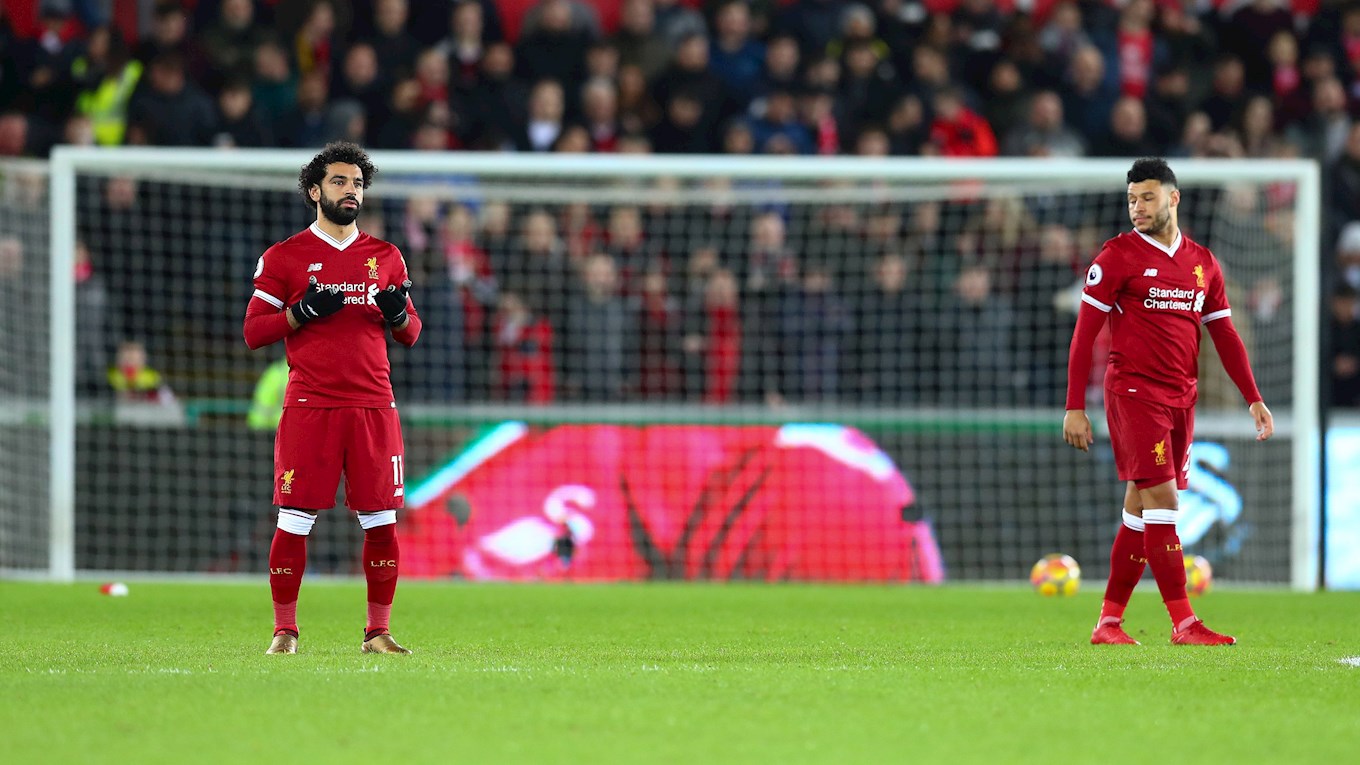 Roberto Firmino is also having a superb season for the Reds. The Brazilian has bagged 10 goals and five assists in 23 league appearances, and has established himself as Liverpool’s main striker this season.

Alex Oxlade-Chamberlain was slow to find his feet at Liverpool earlier this season, but has now established himself as a regular starter under Jürgen Klopp. It took the English midfielder 11 games to score his first goal for the Reds, but he now has two goals and two assists in his last seven league appearances. He is also the only Liverpool player to feature in all their league games so far this season.

Liverpool has spent around a reported £150 million on new players since the summer transfer window, including the reported £75 million signing of Virgil van Dijk from Southampton earlier this month. The Dutch centre-back became the most expensive defender in history following the move. 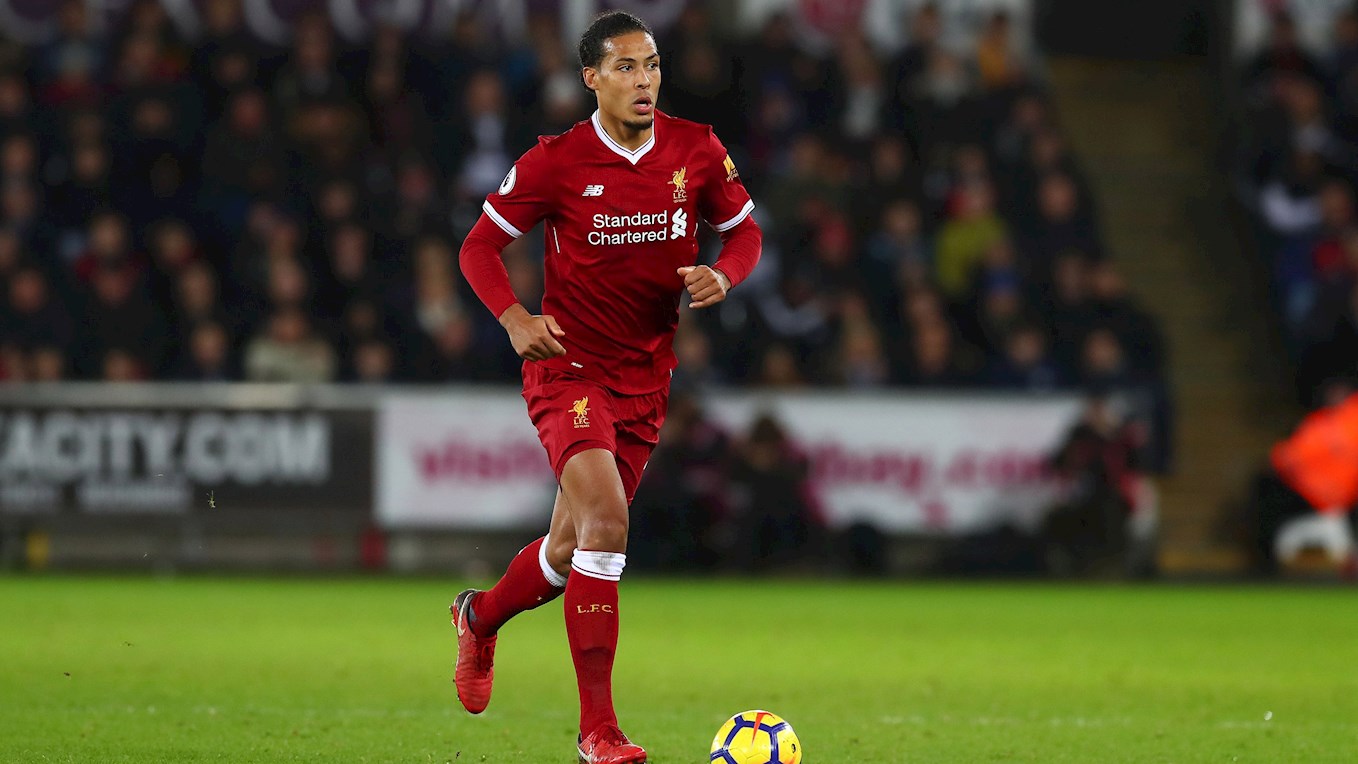 The Reds also signed Mohamed Salah from Roma for £35 million and Alex Oxlade-Chamberlain from Arsenal for the same price. Scotland international Andrew Robertson was brought in by Klopp to bolster the Reds’ defence and 20-year-old striker Dominic Solanke also made his way to Anfield from Chelsea.

Phillipe Coutinho joined Barcelona earlier in the month for a reported £142 million following a five-year spell with the Merseyside club.

Defender Mamadou Sakho made a permanent move to Crystal Palace for approximately £26 million after spending the second-half of the 2016/17 season on loan with the Eagles. Lucas Leiva, who spent 10 seasons with Liverpool, was sold to Italian side Lazio, and Belgian striker Divock Origi is spending the season in Germany on loan at VfL Wolfsburg.

David Wagner will give an update on the availability of his squad in tomorrow’s pre-match press conference (Monday 29 January).

The Town boss said prior to Saturday’s FA Cup tie against Birmingham City that Elias Kachunga was his side’s only injury concern. Jonas Lössl is expected to return in goal after Joel Coleman started for the Terriers against Birmingham on Saturday.

Jurgen Klopp has had a number of minor fitness and injury issues to deal with this month. Jordan Henderson has been struggling with a hamstring injury of late and hasn’t played in the league since 22 December, but the Liverpool captain has returned to full training and is in contention to start.

Dejan Lovren missed last week’s 1-0 defeat at Swansea but should be available. Left-back Alberto Moreno is back in training after missing the Reds’ last ten league games with an ankle injury, but faces a challenge in replacing in-form Andrew Robertson in the starting line-up.

Town will wear its famous blue and white stripes for the game against Liverpool on Tuesday.

The game against Liverpool is fully sold out. Non-Season Card holders can use the Club’s Terrier Exchange system to purchase seats released by Season Card holders. CLICK HERE to see if any seats are available for Town’s upcoming Premier League match for the match day price.