Four of Huddersfield Town’s players are currently playing their football out on loan and HTAFC.com caught up on their progress.

Since the last loan watch, Jordan Williams and Rekeil Pyke have returned to Huddersfield Town from their respective loans at Bury and Port Vale, whilst Fraser Horsfall made his loan move from Kidderminster Harriers permanent in late December.

Jack Payne sits in third place for assists in League One this season having created 9 goals from his 25 league appearances for his side.

Oxford travel to face Charlton in the 3rd Round of the Checkatrade trophy this week - a cup competition that Payne has been in fine form for having scored 3 and created 4 goals from his three appearances in this season's competition.

The U’s currently sit in 10th position in the League One table on 38 points, just three points behind Portsmouth in the 6th placed Play-Off position. 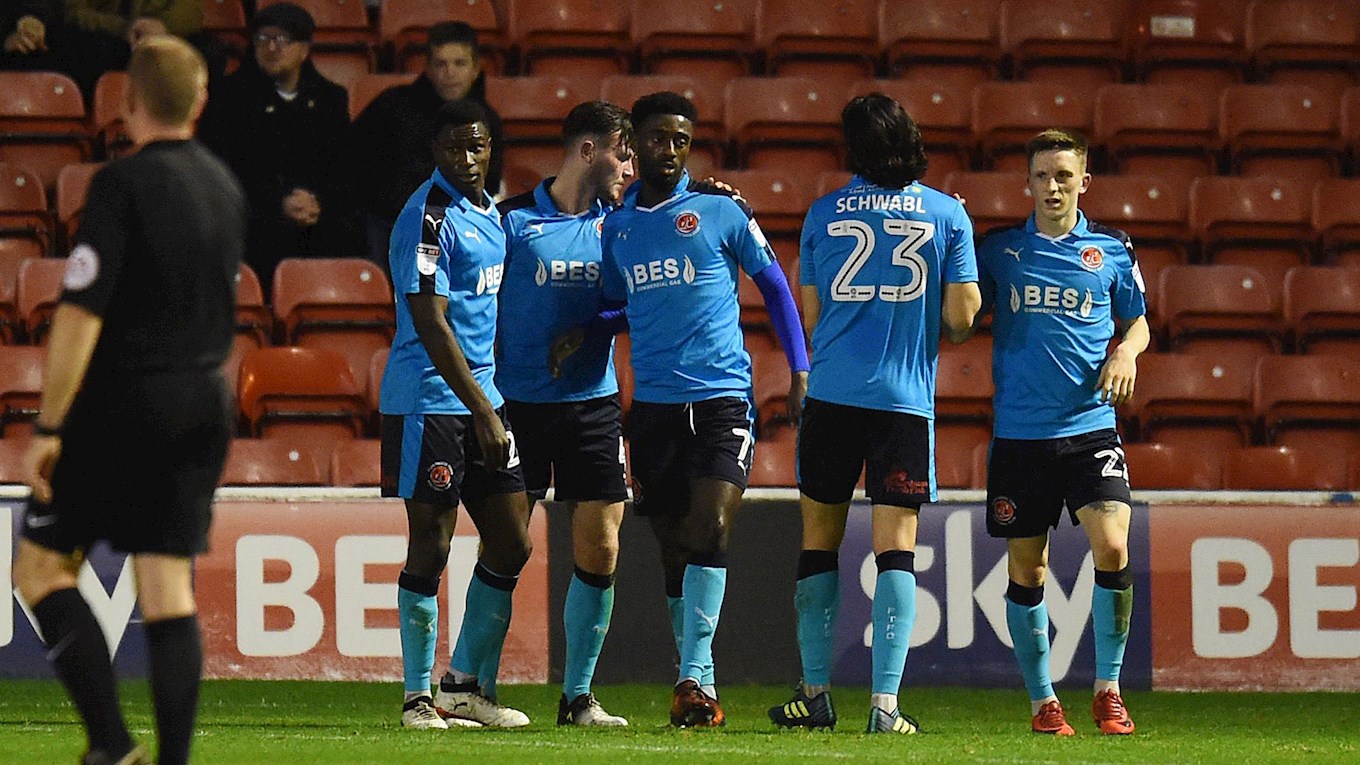 Despite not getting on yesterday, the frontman has played a pivotal role for the ‘Cod Army’ in League One action having appeared in 25 of their 26 games this season.

The forward is also their second leading scorer having netted on seven occasions over the course of the season; only beaten by ten-goal striker Devante Cole.

Fleetwood Town are currently in 13th position in the League One table having collected 33 points from their opening 26 games. 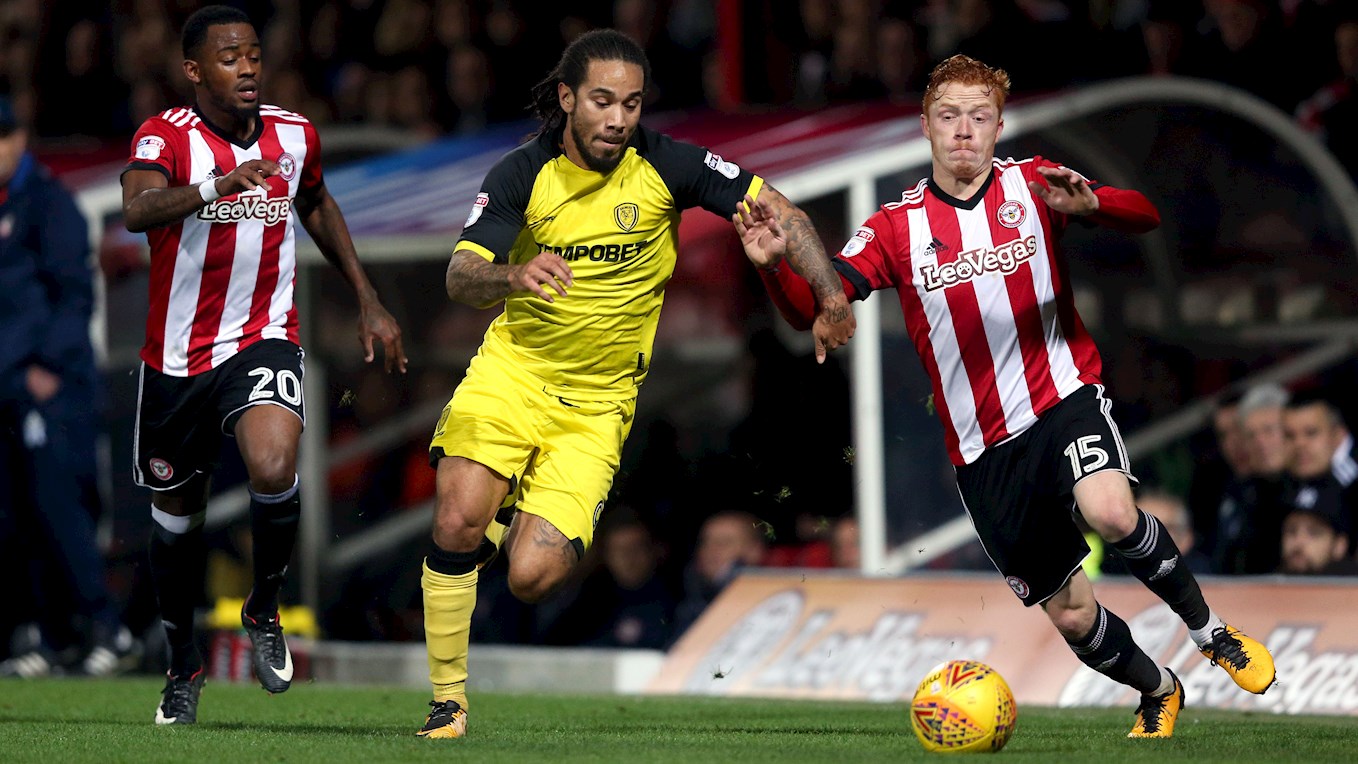 Sean Scannell has made 19 appearances in all competitions for Burton this season and has one assist to his name.

The winger has spent most of his time playing in his native position on the right of midfield, but has also spent time playing up front on four occasions and also in the full-back position.

Burton Albion currently occupy the final place in the Championship relegation zone, level on points with Hull City who have a greater goal difference.

Tareiq is still on loan at Portsmouth but has been back at PPG Canalside recovering from the knee injury he sustained 39 minutes into his debut for Portsmouth in their 2-0 win over Rochdale on the opening day.

Portsmouth currently occupy the 6th and final position in the League One Play-Off positions.