Do you remember Huddersfield Town’s last away win against Stoke City? You can watch the Terriers’ 2-1 win over the Potters at the Bet365 Stadium here!

Town’s only win at the Bet365 Stadium (formerly known as Britannia Stadium) came in this match on 7 March 1998.

Going into the match both Town and Stoke City were poised around the relegation zone. A superb volley from Paul Barnes gave Peter Jackson’s side the lead, before Marcus Stweart doubled in just three minutes later.

Town held firm until the dying moments when a Danny Tiatto free-kick squirmed past the ‘keeper in the 90th minute.

That win took Town away from the relegation zone and started a run of just one defeat in eight – winning five!

Peter Jackson’s side finished 16th in the 1997/98 Division One table, whilst Stoke City finished 23rd.

You can watch highlights from the match on #HTTV below! 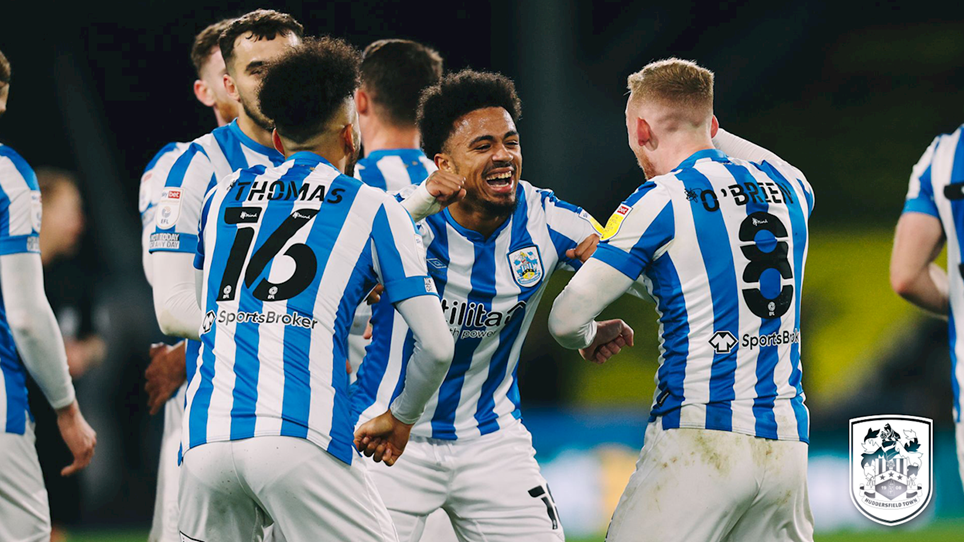