- Huddersfield Town to face Birmingham City in the Fourth Round of FA Cup
- Match will take place on the weekend of 26-29 January 2018
- Exact details of the game to be confirmed on htafc.com in due course

Huddersfield Town will host Birmingham City in the Fourth Round of the Emirates FA Cup.

The game will take place on the weekend of Friday 26 January and Monday 28 January 2018 at the John Smith’s Stadium, the exact date for the tie and ticket information to be announced on htafc.com at a later date.

Town were winners in the Fourth Round of the Emirates FA Cup last year securing a 4-0 win over Rochdale with Collin Quaner, Izzy Brown and Michael Hefele scoring a brace to see Town progress to the Fifth Round.

Birmingham City progressed to this year’s Fourth Round through a second half strike from forward Sam Gallagher which was enough to secure his side a 1-0 victory Championship rivals, Burton Albion.

The Blues has finished runners-up in the FA Cup on two occasions in 1931 & 1956 and last year bowed out in the Third Round, losing 3-1 to Newcastle United in a replay at St James’ Park.

Town booked its place in this year’s Fourth Round having secured a 2-1 victory over Bolton Wanderers with both goals coming in the second half courtesy of Rajiv van La Parra and Danny Williams.

You can watch highlights from that match below via #HTTV! 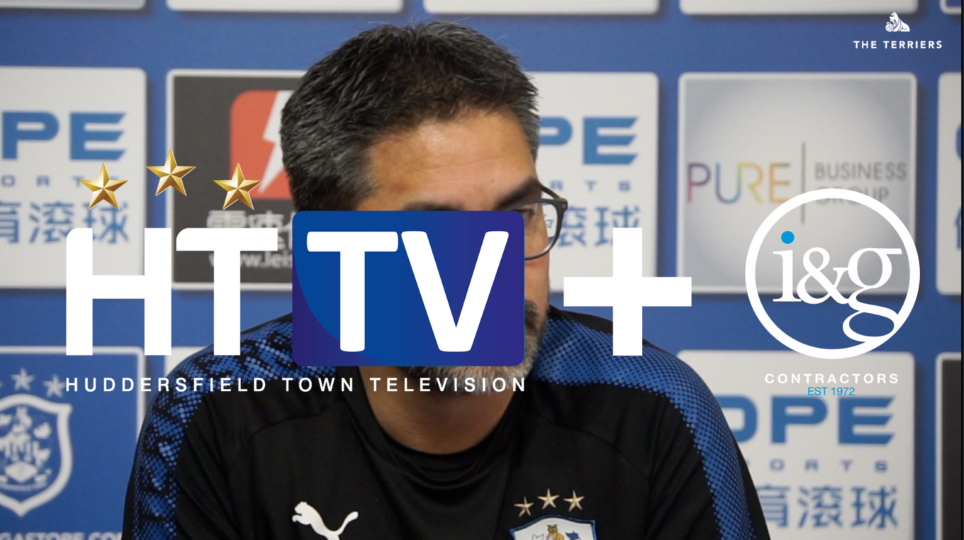 WAGNER: WE HAVE A CHANCE TO BOOK A FURTHER TICKET 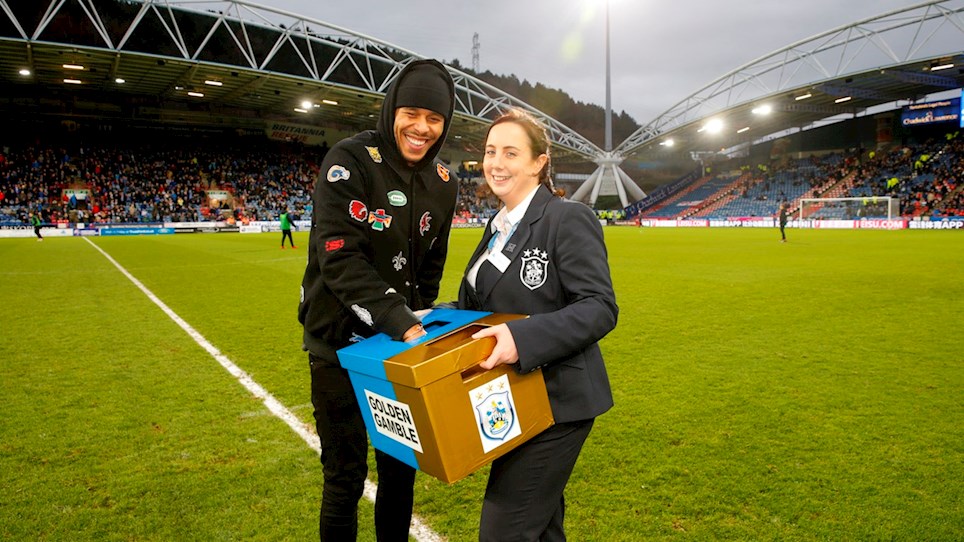 
Were you a lucky winner against Birmingham City?