Find out more about Huddersfield Town’s new signing Alex Pritchard after he signed for the Club from Norwich City for an undisclosed fee. 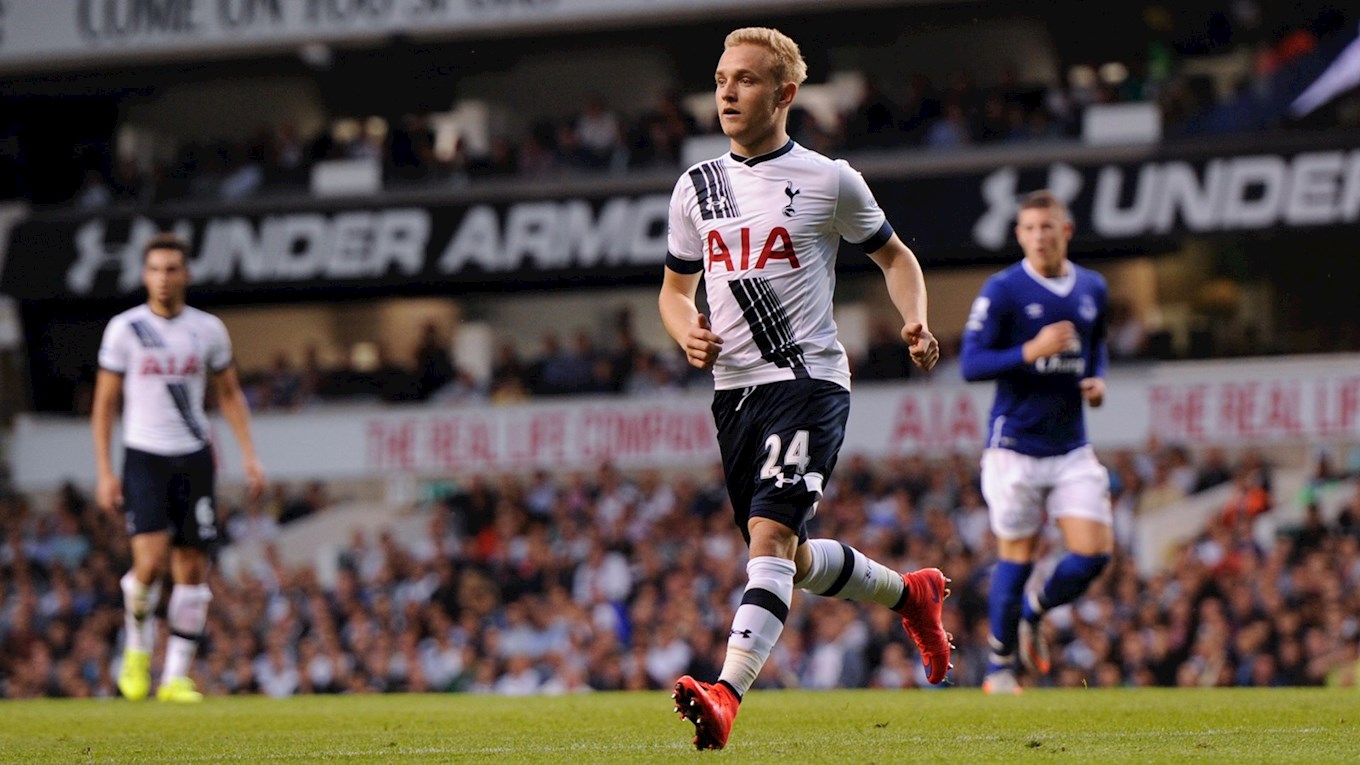 Click here to watch some of Alex's best bits so far courtesy of #HTTV! 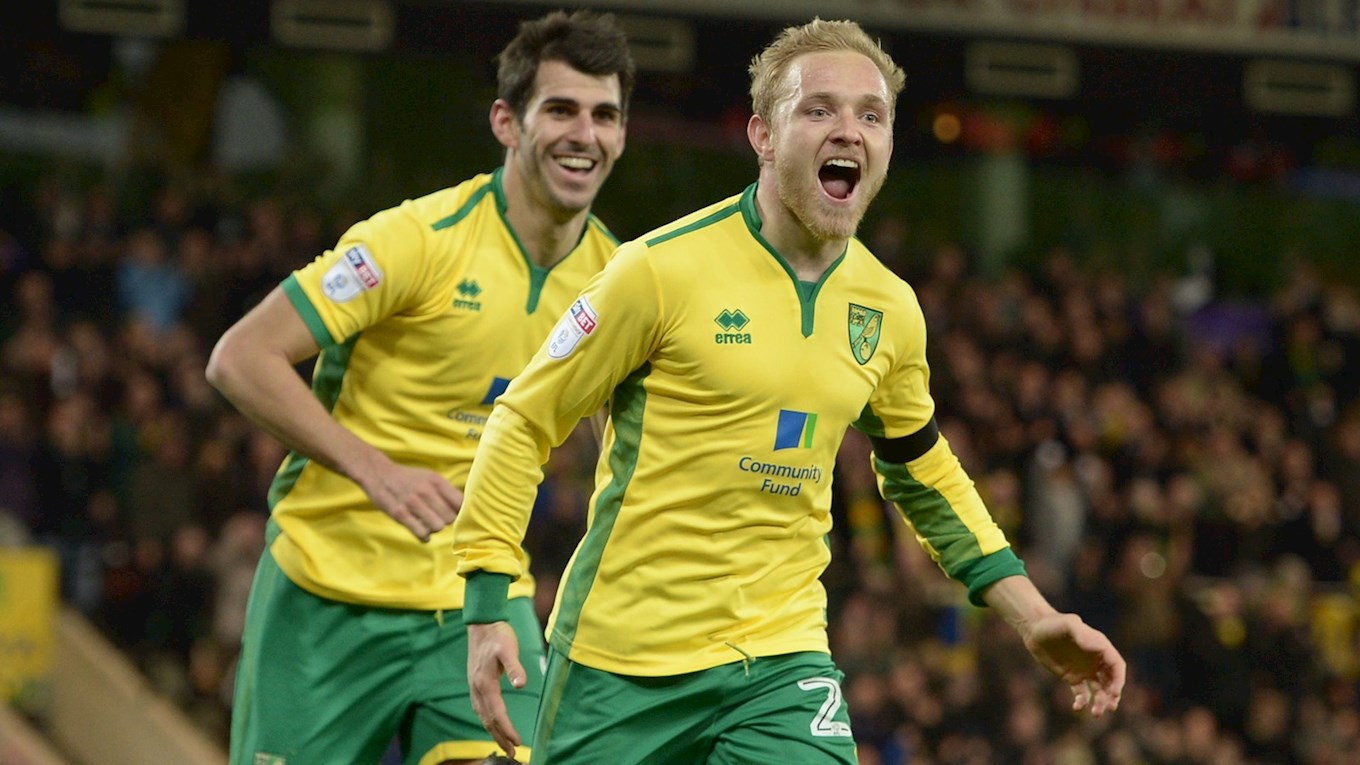 Want to know more about Alex Pritchard? Here's some of his firsts on #HTTV!