Head Coach David Wagner told the press that Huddersfield Town will need the full backing of its supporters to have a chance against Manchester United in the Emirates FA Cup.

Wagner admitted to the press that the Fifth Round match against Manchester United is a present for the supporters explaining that his squad fought to beat Birmingham City for them.

David Wagner revealed that his side will go into the game with complete freedom and will do everything it can to limit the space Manchester United has, whilst trying to cause them problems.

Town’s Head Coach went on to discuss the fitness of Aaron Mooy, who will miss the match with a knee injury, whilst also detailing who else will miss the Emirates FA Cup tie.

“We are happy, excited and glad to host Manchester United; this is a game for our supporters.

“This is our present for them, to play against Manchester Untied in the Fifth Round of the Emirates FA Cup, the oldest cup competition in the world, at home.

“If we like to have a small chance then we will need them on the highest level from the stands.

“It’s a great occasion, situation and moment, even if we have some injury problems at the minute.”

You can watch clips from Town’s Head Coach’s press conference below via #HTTV.

To watch the full press conference ahead of the Manchester United match, subscribe to #HTTV+ by clicking here.

Tickets are still available for Saturday's Emirates FA Cup game against Manchester United; click here to back David Wagner's side! 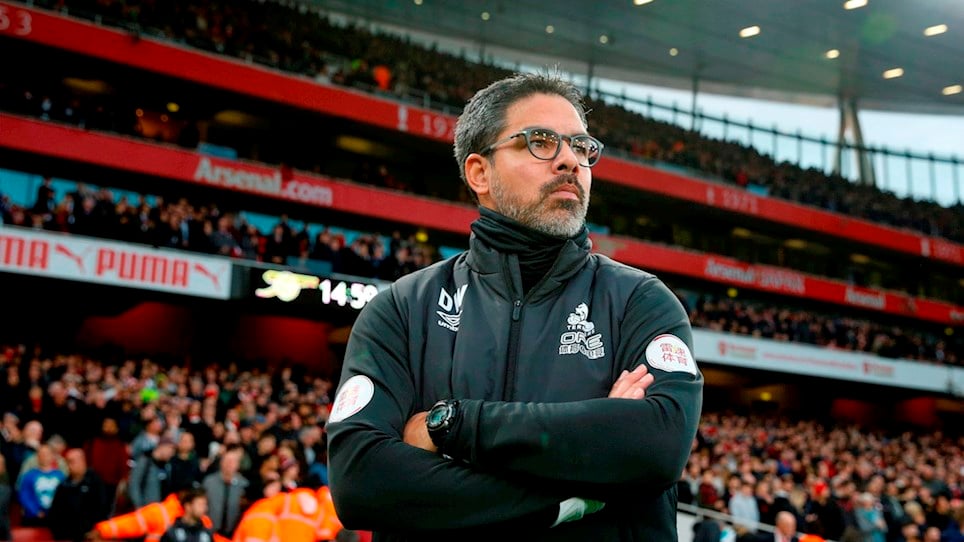 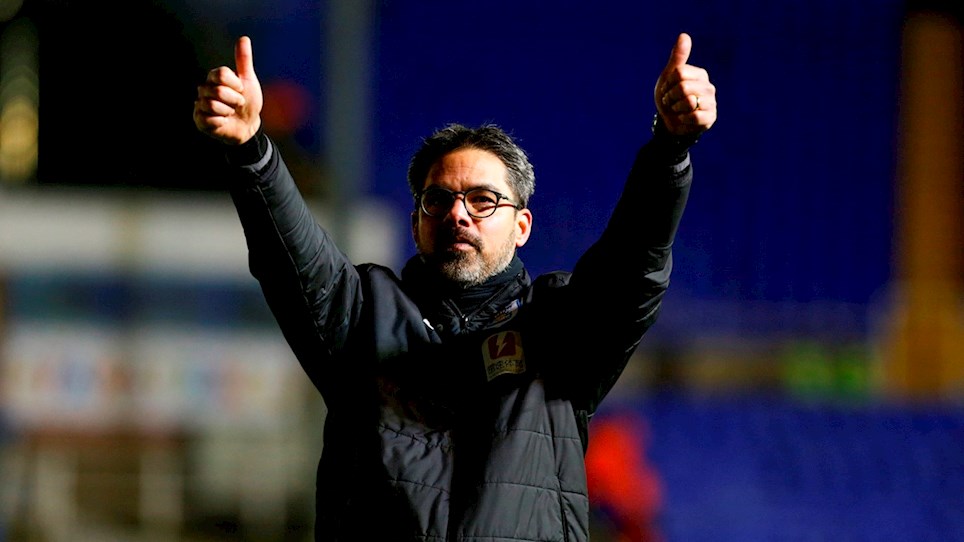