What was your Town Goal of the Month for January?

You can vote for Huddersfield Town’s January 2018 Goal of the Month, sponsored by Maze8, via our poll on Twitter.

We have selected four goals from January from Town’s First Team and Under-18s and you can vote for your favourite via @htafcdotcom.

The young midfielder fired a powerful effort into the back of the net from 30 yards out against the Tykes after a good passage of play going forwards. Isaac’s first U18 goal of the season.

Prior to joining Nottingham Forest permanently on deadline day, Joe Lolley scored his first Premier League goal for the Club in the 4-1 defeat to West Ham United. Joe cut in from the right, glided past two to create space in the area before perfectly curling an effort past the ‘keeper.

Micah has been included in every goal of the month competition since its inception at the beginning of the season. The youngster received the ball on the edge of the area, created space for himself before curling an effort into the top corner.

The striker put Town ahead in the Emirates FA Cup Fourth round match at the John Smith’s Stadium, timing his run to perfection and powering a header past David Stockdale from close range.

Due to the competition containing a goal from the Emirates FA Cup, the #HTTV video can only be viewed in the UK.

You can vote for your favourite by following @htafcdotcom on Twitter and casting your vote on the tweet below.

VOTE: You can decide what your favourite #htafc goal from January is by voting below ⬇️ ⚽️ 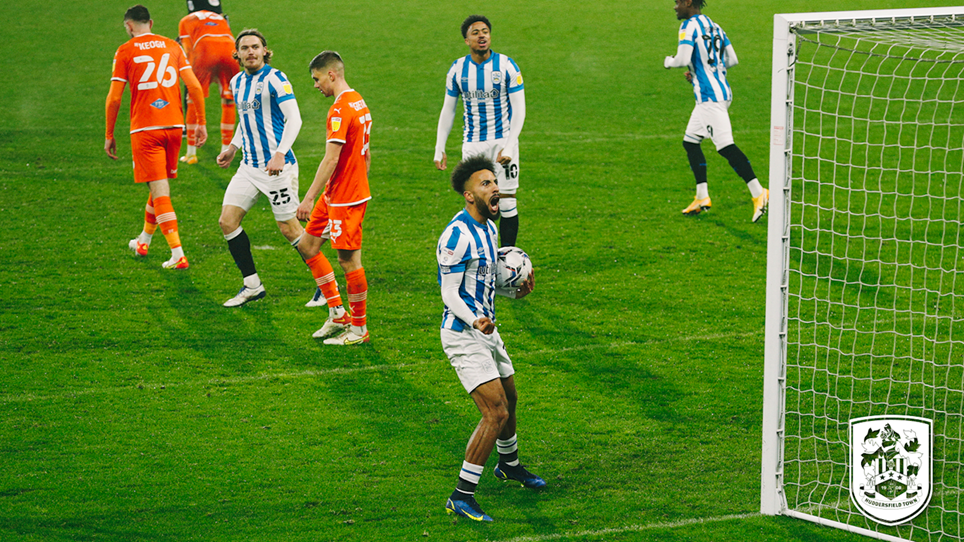