Huddersfield Town travels down to Wembley Stadium this weekend to face Mauricio Pochettino’s Tottenham Hotspur in what will be Town’s 29th Premier League game of the season.

Pochettino’s side currently sit fourth in the Premier League table on 55 points, just two points behind third place Liverpool. Spurs are unbeaten in their last 10 league games and have not lost since the turn of the year.

Last time out in the league, Spurs secured a late victory away at Crystal Palace as Harry Kane headed home on the 88th minute, bagging his 24th Premier League goal of the season. Whilst David Wagner’s side come into the game of back-to-back wins in the top-flight, beating both AFC Bournemouth and West Bromwich Albion.

Town fell to a 4-0 defeat earlier in the season when the Club hosted Tottenham at the John Smith’s Stadium back in September; goals from Ben Davies and Moussa Sissoko alongside a Harry Kane double secured all three points for the North London side that day. 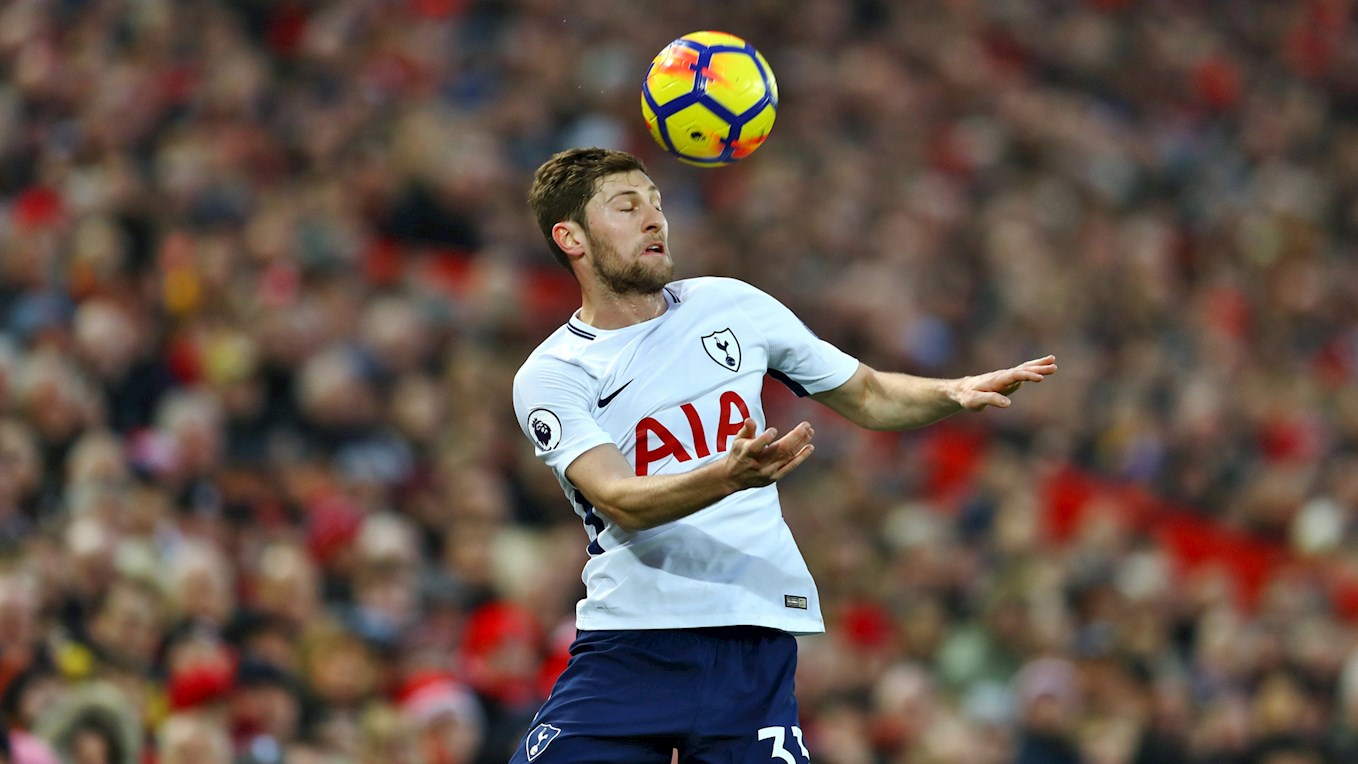 The Welsh international currently tops the FPL form chart for Spurs. Davies has made 23 appearances for the North London side this season, with Spurs going on to lose just four of those games. He’s got six assists and two goals so far this season. 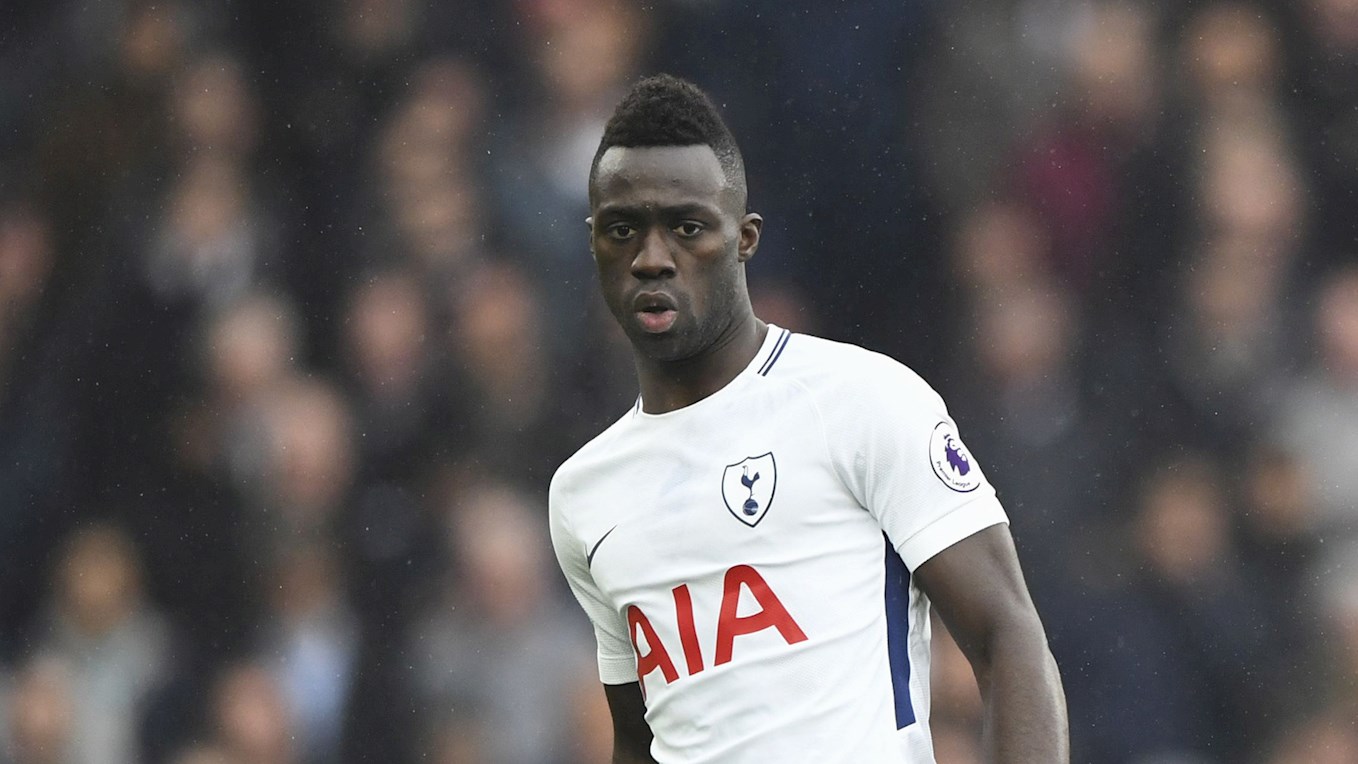 Sánchez joined up with the Spurs squad in the summer transfer window after signing from Ajax for a club-record deal reported to be worth up to £42 million. The Columbian international signed a six-year deal and has so far started 21 games in the heart of the Spurs defence. Spurs have kept 10 clean sheets in the games the defender has featured in. 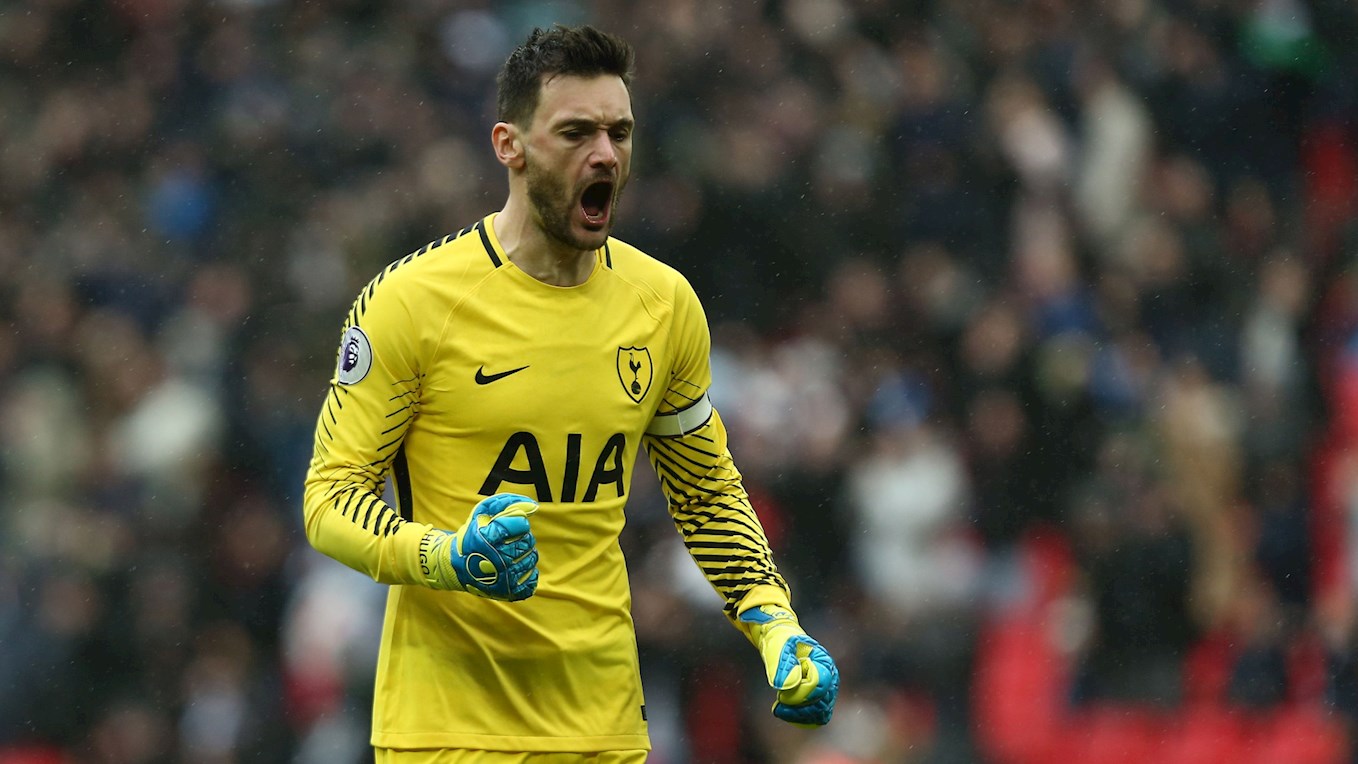 Hugo Lloris has enjoyed another fine season in between the sticks for Tottenham. Now into his sixth season at the Club, the French international has so far kept a total of 14 clean sheets in the league this season, having conceded just 24 goals.

*Form is a player’s average score per match, calculated from all matches played by his club in the last 30 days.

Toby Alderweireld (hamstring) and Jan Vertonghen (ankle) are doubts for this weekend’s match. The pair are set to miss Wednesday night’s Emirates FA Cup replay against Rochdale after picking up their respective issues in training.

Huddersfield Town Head Coach David Wagner will speak to the press on Thursday ahead of this weekend’s game against Tottenham Hotspur and will give the latest update on team news.

Huddersfield Town will be wearing its navy and pink alternative kit this weekend.

Please take the time to read the below documents:

Tickets for Huddersfield Town’s Premier League game against Tottenham Hotspur on Saturday 3 March, 3pm kick-off at Wembley Stadium, are on sale to supporters with a previous booking history.

If you can’t make the game, why not listen to full commentary of the match anywhere in the world courtesy of BBC Radio Leeds via #HTTV? To find out more, click here.

DO YOU REMEMBER OUR LAST MEETING AWAY AT TOTTENHAM HOTSPUR?

Huddersfield Town’s last match away at Tottenham Hotspur was in the League Cup on 6 September 1972! Town lost 2-1 that day after goals from Martin Chivers and Alan Gilzean; Graham Pugh scored for the Terriers.