Huddersfield Town welcomes A.F.C Bournemouth to the John Smith’s Stadium this weekend in what will be The Terriers’ 27th game of the 2017/18 Premier League season.

Last time out in the League, Town fell to a 2-0 defeat at the hands of Manchester United, courtesy of goals from Romelu Lukaku and Alexis Sanchez. 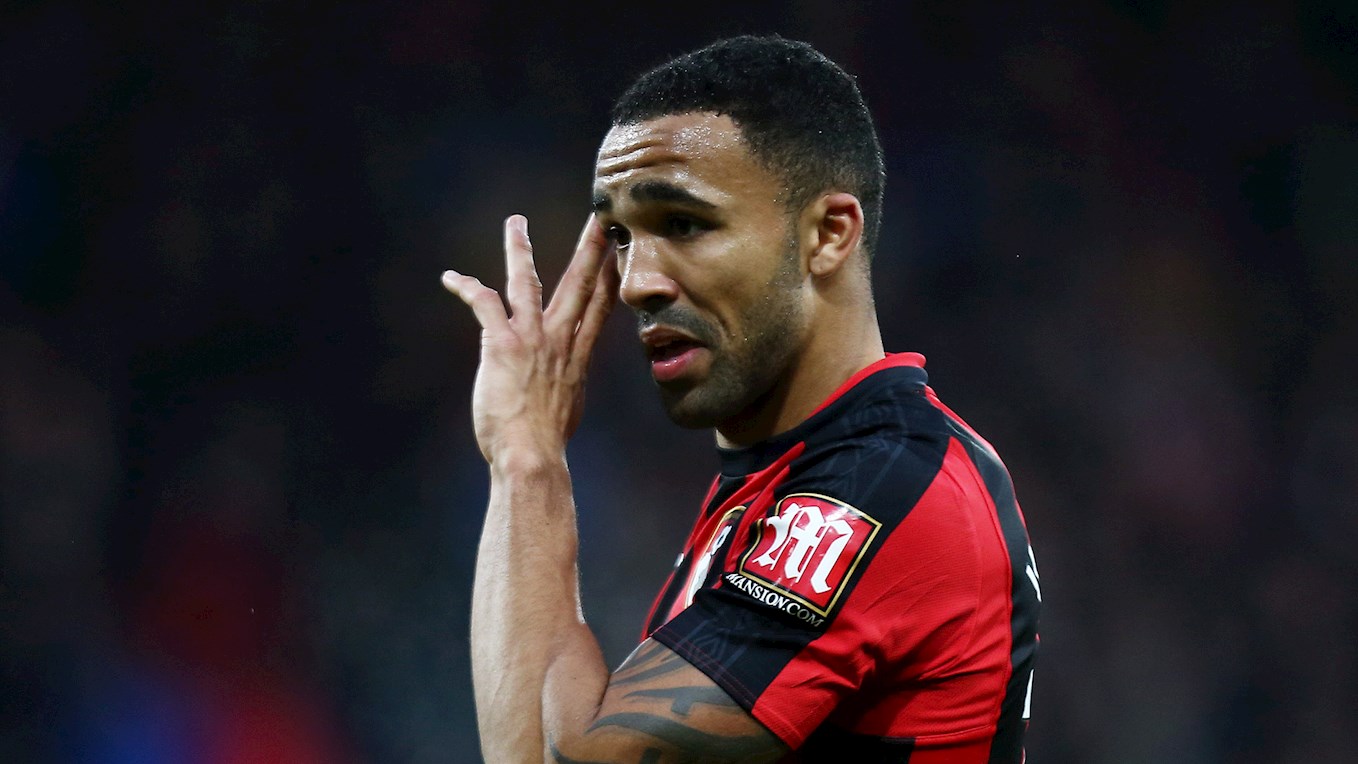 Eddie Howe’s side are now into its third season in the Premier League and currently sit 9th in the table, having so far amassed 31 points. Bournemouth are tied on points with Everton but sit just ahead in the table on goal difference.

Bournemouth ran out 4-0 winners over Town in the reverse fixture back in November, with Callum Wilson netting a hat-trick that day.

The Cherries secured a 2-1 victory at the Vitality Stadium in their last game against Stoke City. Bournemouth came from 1-0 down to take all three points from The Potters as Joshua King and Lys Mousset both scored in the second half. 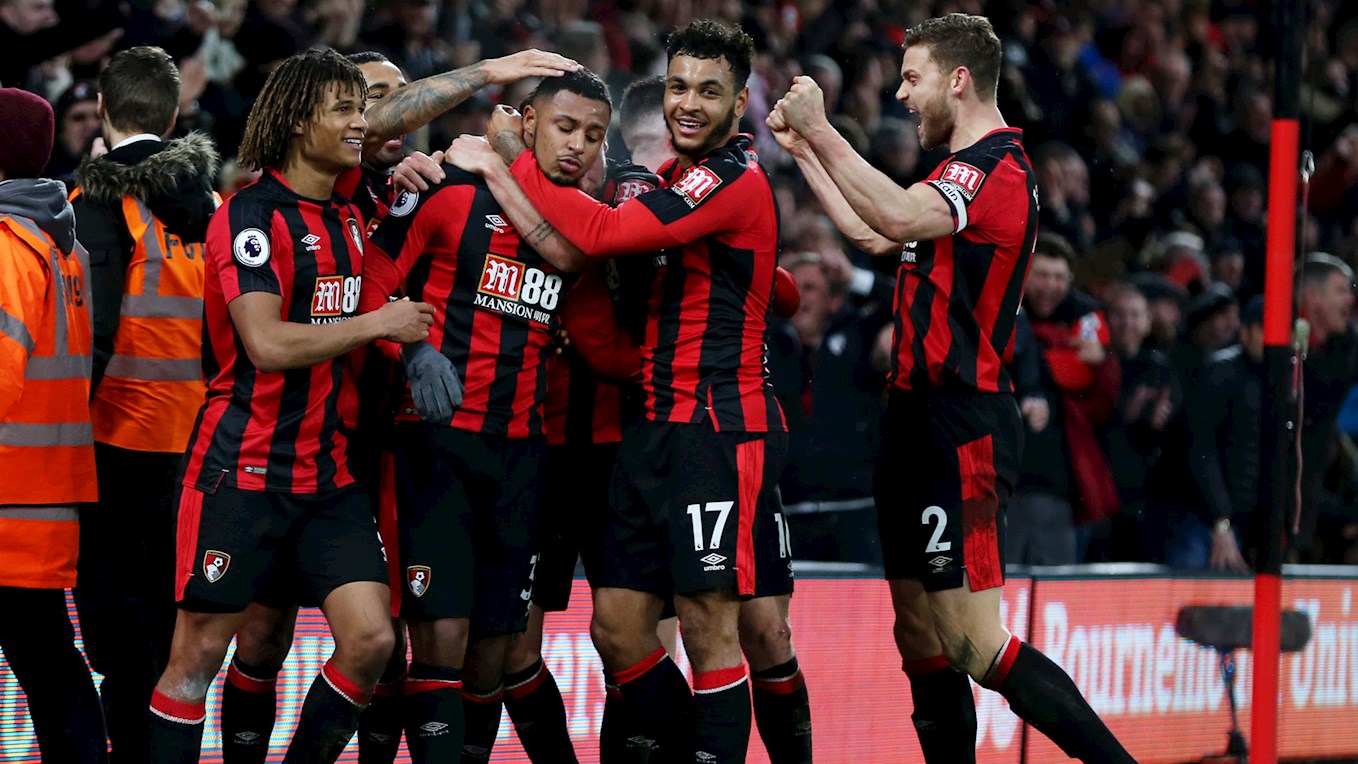 Asmir Begovic and Nathan Aké have been ever presents for The Cherries this season having both featured in all 26 games. The pair have successfully kept five clean sheets this campaign.

Despite having only featured in 16 of Bournemouth’s games this season, English forward Callum Wilson is the Club’s current top scorer this campaign with a total of seven goals. Wilson has already netted more times this season than he managed in his past two Premier League campaigns with the Club.

Bournemouth had a quiet January transfer window, with their only new additions to the squad being the recalling of Baily Cargill and Ryan Allsopp from their loan deals at Fleetwood Town and Blackpool respectively.

Summer signings Asmir Begovic and Nathan Aké have been stand out performers so far this season for The Cherries, whilst Jermaine Defoe has also featured prominently for Eddie Howe’s side. Since completely his free transfer move in the summer from Sunderland, Defoe has so far scored three goals in 15 games.

AM: Junior Stanislas
AM: Jordon Ibe

Both Christopher Schindler and Laurent Depoitre was ruled out of Town’s Emirates FA Cup extra time win at Birmingham City on Tuesday having picked up knocks in the Man Utd game, with David Wagner stating that he was hopeful that both of them would return in time for Saturday.

Elias Kachunga (knee) and Danny Williams (hip) both missed out on Tuesday’s game, whilst Alex Pritchard could be back and available for selection having been cup-tied on Tuesday.

David Wagner will give a full update on his squad at Friday’s Pre-Match Press Conference.

Adam Smith (thigh) and Jermaine Defoe (ankle) both missed out in Bournemouth’s last game and could return for Sunday’s game. Long-term absentee Tyrone Mings is unlikely to be back in time for the game.

Huddersfield Town will play in its famous blue and white stripes for Sunday’s game.

General tickets for the game are now sold out. Some tickets may become available on the Club’s Terrier Exchange programme. For more information please CLICK HERE.

If you can’t attend the match and would like to listen to the game, you can receive full match coverage provided by BBC Radio Leeds via #HTTV. Click here to subscribe.

Click below to watch the match day video from Town's match against West Ham United at the start of the season on #HTTV!